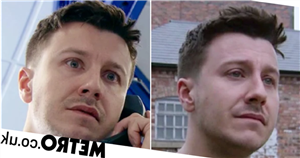 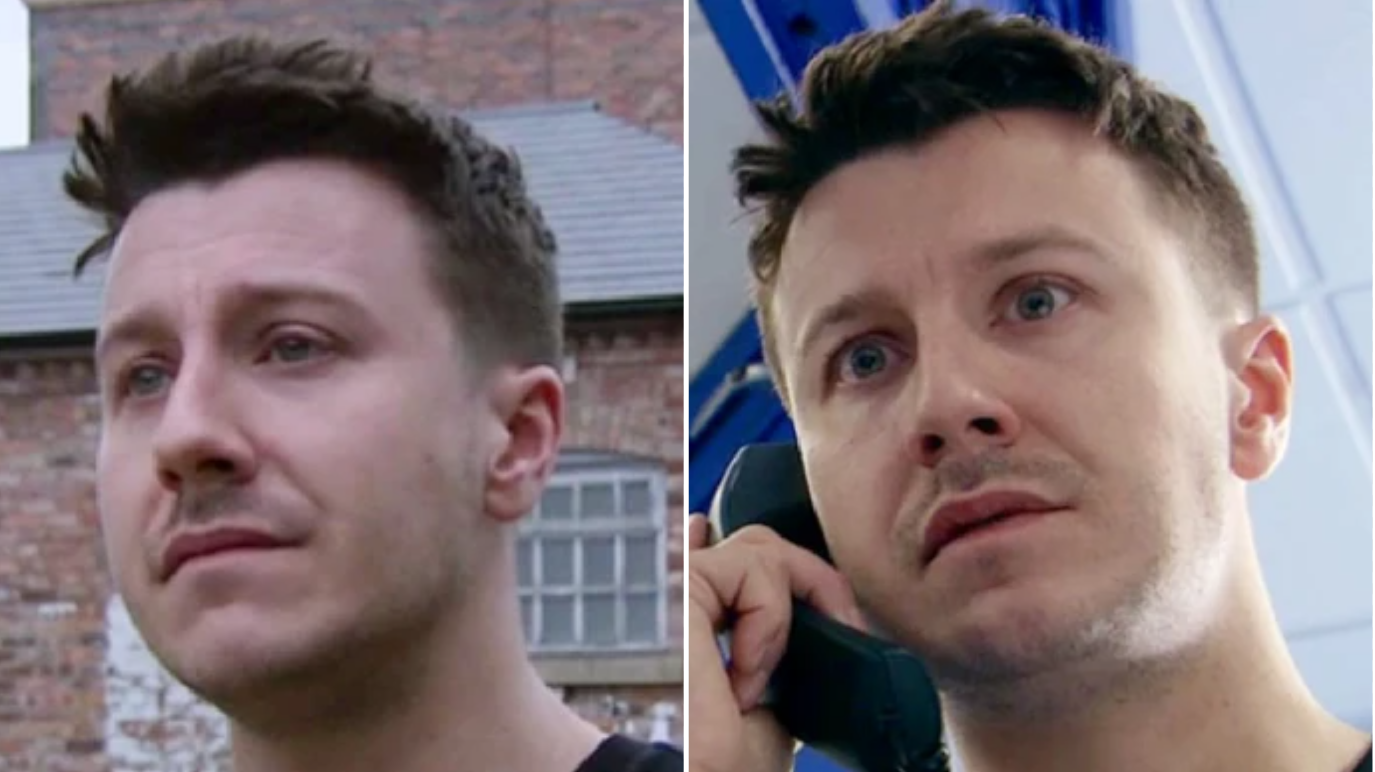 Ryan Connor (Ryan Prescott) faced the aftermath of the bistro robbery in tonight’s Coronation Street and now, he’s lost everything.

He stole money from the safe in the restaurant as part of Debbie’s (Sue Devaney) plan to claim on the insurance.

Poor Ryan was naive, he was certain the ideahad been a success and would not get caught as the CCTV would’ve been cut when the power went off.

However, tonight, much to Debbie’s horror, she learnt from Ed (Trevor Michael Georges) that wiring the CCTV a certain way meant it stayed on the entire time.

In the station, Ryan answered ‘no comment’ for the entire time, digging himself a huge hole as he wasn’t being honest.

Back in Weatherfield, Aggie (Lorna Laidlaw) and Ed chased Debbie for the compensation, and she handed over the cheque, clearly intent on using the cash Ryan had stolen.

As Ryan returned, he informed Debbie he had been released on bail and will more than likely go to prison, given the fact his boss almost certainly won’t admit it was her idea.

Being arrested for theft probably wasn’t even the worst thing for Ryan, as he was really impacted by what came next.

He was thrown out of the pub by Jenny (Sally Ann Matthews), called a ‘scumbag’ by Dev (Jimmi Harkishin) and returned to Alya’s (Sair Khan) bad books after she discovered what he had done.

So, what now for Ryan?

Will he go to prison?

If he doesn’t, where does this leave him – given the fact he’s lost absolutely everything?