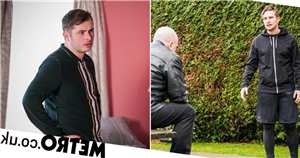 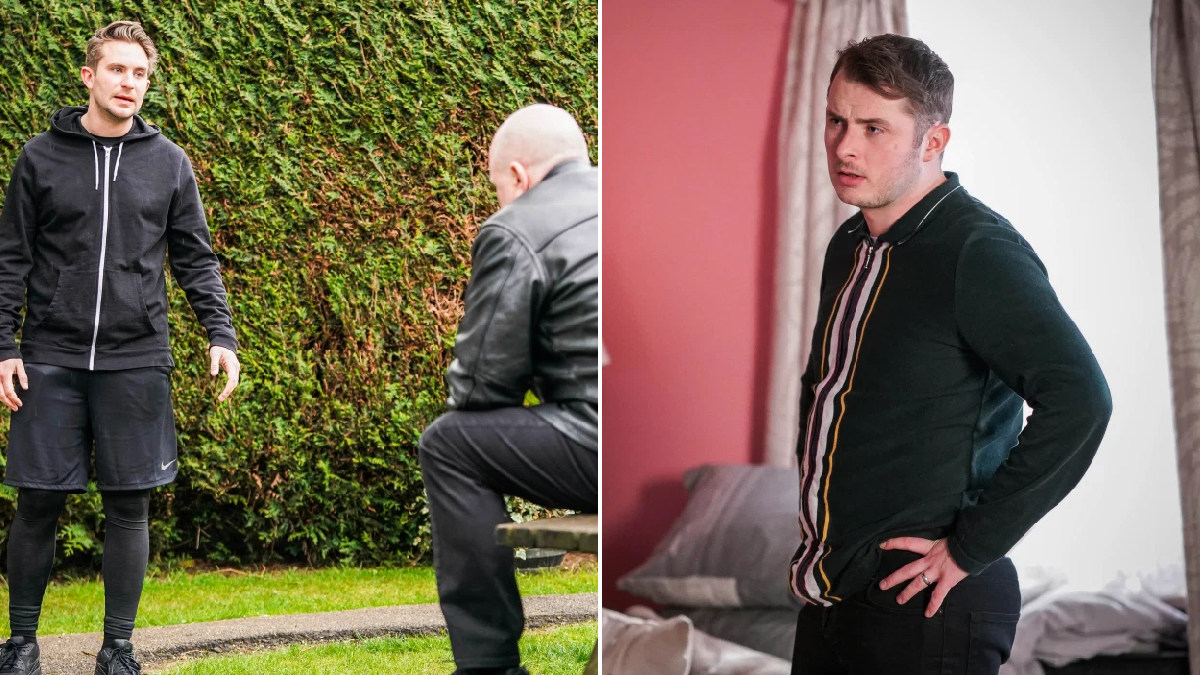 EastEnders’ Ben Mitchell (Max Bowden) has been given the news that one of the men who murdered Paul Coker (Jonny Labey) has been released and now, he wants revenge.

Paul died after being beaten to death following a night out with Ben, his boyfriend at the time.

Even though Ben has moved on with his life, his love for Paul and the way he died still hasn’t left him.

Coming up, Callum (Tony Clay) is looking over some contact details of Simon Atmore, Paul’s killer.

As Callum comes home, he realises Ben has made a plan to meet with Simon.

Callum pleads with Ben to rationalise, but he doesn’t have a lot of luck.

Callum, desperate, tells Phil (Steve McFadden) that he’s got the number of Paul’s killer and he needs his help.

Not letting his pride get to him, Phil tells Callum to sort it out on his own.

Meanwhile, Simon stares at the gym waiting for his probation officer to arrive and quickly realises something is wrong.

Has Ben turned up?

Can Callum and Phil stop him in time?

Or will they both arrive to witness Ben getting his revenge?