Marvel’s latest instalment broke box office records for its opening weekend. Spider-Man: Far From Home follows the arachnid-inspired hero as he and his school chums tour Europe for their science trip, with pretty dramatic results. But fans are keen to know one thing: is there any reason to hang around for a post-credits scene?

How many end credits scenes are there after Spider-Man: Far From Home?

Luckily for big Marvel fans, there is not just one, but two scenes to get viewers in the mood for upcoming superhero films.

As with other MCU movies, one focuses on our current hero and what could take place in his future.

The other, in contrast, seems to cast a vision for what is next for Marvel as a whole – and it looks incredible. 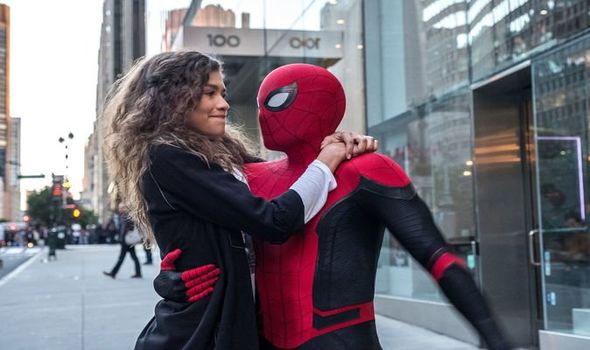 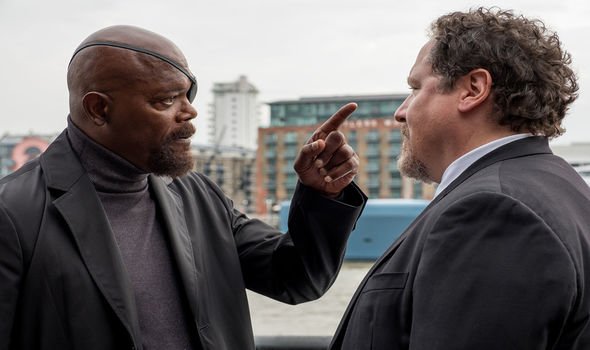 What happens in the post-credit scenes in Spider-Man: Far From Home?

The first post-credit scenes show the dastardly Mysterio (played by Jake Gyllenhaal) causing havoc from beyond the grave.

Peter takes MJ on a ride around town, via web-swinging.

Edited footage sent to a news site is then broadcast over New York City, where it suggests Spider-Man wants to “execute” civilians in a drone strike.

While Peter is reeling from this, J Jonah Jameson (who fans may remember as editor of The Daily Bugle in Toby Maguire’s days as Spider-Man) appears.

Now a fake news anchorman, he shows further footage where Mysterio reveals the true identity of Spider-Man, leaving Peter fearing for his future.

In the second scene, further identities are exposed, as it is revealed Nick Fury and Maria Hill are not as they seem.

The pair are quickly revealed to be shapeshifting Skrull leader Talos and his wife, who are filling in for the pair while the agents take a much-needed holiday.

Talos calls Fury, telling him he should consider returning to Earth to get back to S.H.I.E.L.D. business. 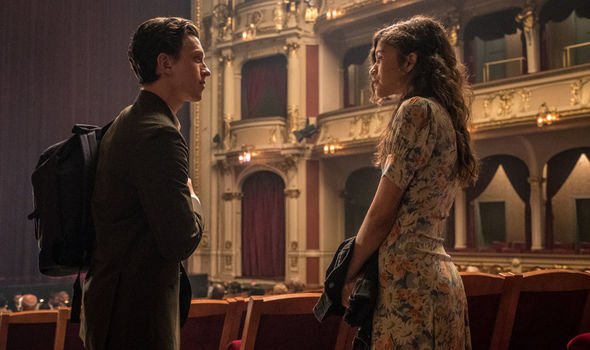 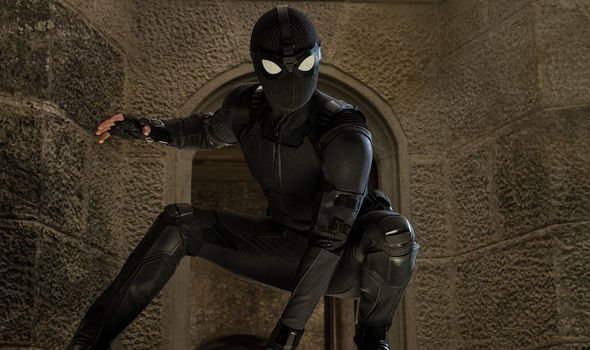 Fury, who is sunning himself on a Skrull vessel, seems to ignore the call as he wanders barefoot around the spaceship, asking aliens for help finding his shoes.

Could this mean the MCU is set to continue from an intergalactic location, at least for the time being?

The first film of Phase 4 has yet to be announced, but if this scene is anything to go by, we may be fighting some non-earthly foes for a little while yet.

Spider-Man: Far From Home is in cinemas