FOX’s award-winning competition returned to screens for a new instalment of So You Think You Can Dance. However, viewers were left dissatisfied after they weren’t able to vote for their favourite contestant.

On the latest episode of the dance competition, the contestants got to showcase their skills during the opening number of The Chain by Fleetwood Mac.

With all-new choreography, the dancers were paired with new partners who were the all-stars from previous seasons.

As there were only six contestants left in the competition, the dancers put their all into the performance as the finale was quickly approaching.

However, thanks to the show’s latest voting system, fans watching from home can no longer vote to save their favourites, which left many of them angered. 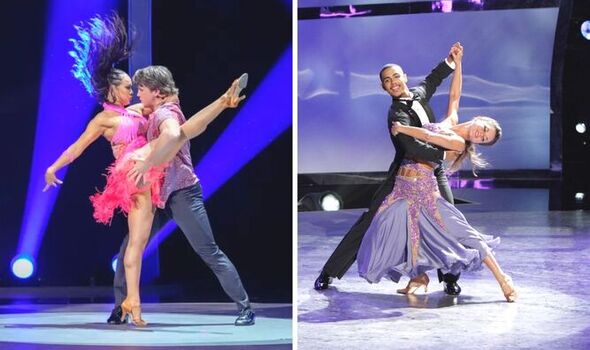 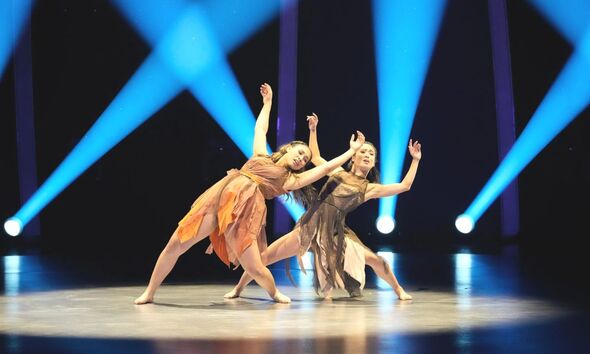 When So You Think You Can Dance returned for season 17 in May, the show underwent a number of changes which left viewers appalled.

At the start, fans complained about the new judges but with the show in full swing, fans wished they could vote to save their favourite contestant.

For the first time ever, only the studio audiences could decide who would stay and who would be sent home.

With the competition heating up, the inability to vote disappointed fans who then took to social media to express their anger. 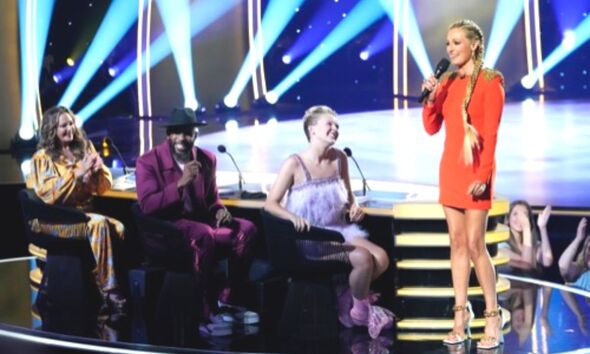 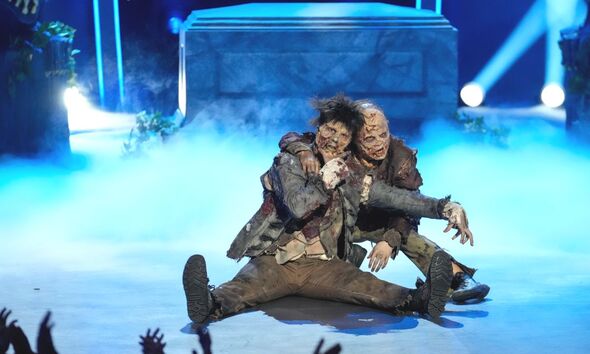 After watching the episode @errikkaa___ stated: “I miss the old way of voting. There’s no way Alexis should be in the bottom 3.”

@marissaeliza added: “We need to revert back to the judges/audience at home voting, there was no clear weak performance tonight and I still feel the audience got it wrong.”

A dissatisfied @emelizabeth928 explained: “With the audience voting they are clearly just voting based on the dance they saw that night. So unfair. It’s not always the dancer’s fault when they have a crappy number.”

While @sarambcraft remarked: “Very eager to see [SYTYCD] tonight and who ends up getting the boot. The voting so far has been incredibly off.”

Another angered fan @moxie_mo24 added: “I really want [SYTYCD] to reconfigure their voting system next season.”

After the audience makes their decisions it’s then up to the judges Stephen ‘tWitch’ Boss, JoJo Siwa, and Leah Remini to decide which dancer from the bottom four will be sent home.

It was revealed voting wasn’t possible this year because of the compressed production schedule and the pre-recorded episode being so many weeks ahead.

The show’s judge tWitch spoke to Inside Dance about the new voting system and shared his opinion.

He said: “It never gets easier. You never get used to the feeling. At the end of the day, two people have to go home, that’s the hardest part about it.”

“In past seasons, we had all of America’s vote and they have time to dial it in. As judges, we can’t disregard the studio audience’s vote if they keep sending the same person to the bottom.”

So You Think You Can Dance is available on FOX.