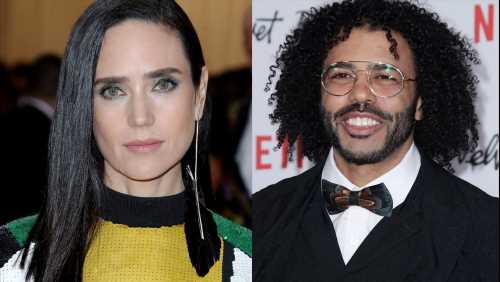 TBS, known for its comedy lineup, is making its first foray into drama programming, beginning with the high-profile post-apocalyptic sci-fi series Snowpiercer. Ahead of the Season 1 premiere, WarnerMedia has given an early second season renewal to the series, starring Jennifer Connelly and Daveed Diggs, which will move from its current home on TNT to TBS. The first season of Snowpiercer, from ITV-backed Tomorrow Studios, Turner’s Studio T and CJ Entertainment, is now slated to debut in spring of 2020.

Based on the acclaimed 2013 movie of the same name, Snowpiercer is set more than seven years after the world has become a frozen wasteland. It centers on the remnants of humanity, who inhabit a gigantic, perpetually-moving train that circles the globe.

“Snowpiercer is the perfect show to kick-off TBS’ entry into dramas with intricate storytelling, stunning visuals and first-class acting,” said Brett Weitz, general manager for TBS and TNT. “We believe in the longevity of this series and that audiences will be amazed by the fantastical world that brings to life such relevant social, political and environmental issues.”

The long-gestating series underwent a showrunner change in January 2018 when Josh Friedman, who was an executive producer and wrote the pilot, exited the series, over what was described as creative differences. He was replaced by Orphan Black’s Graeme Manson.