Instead, Davidson opts to devote his rhymes to a show he does love: The Netflix comedy starring Jane Fonda and Lily Tomlin. 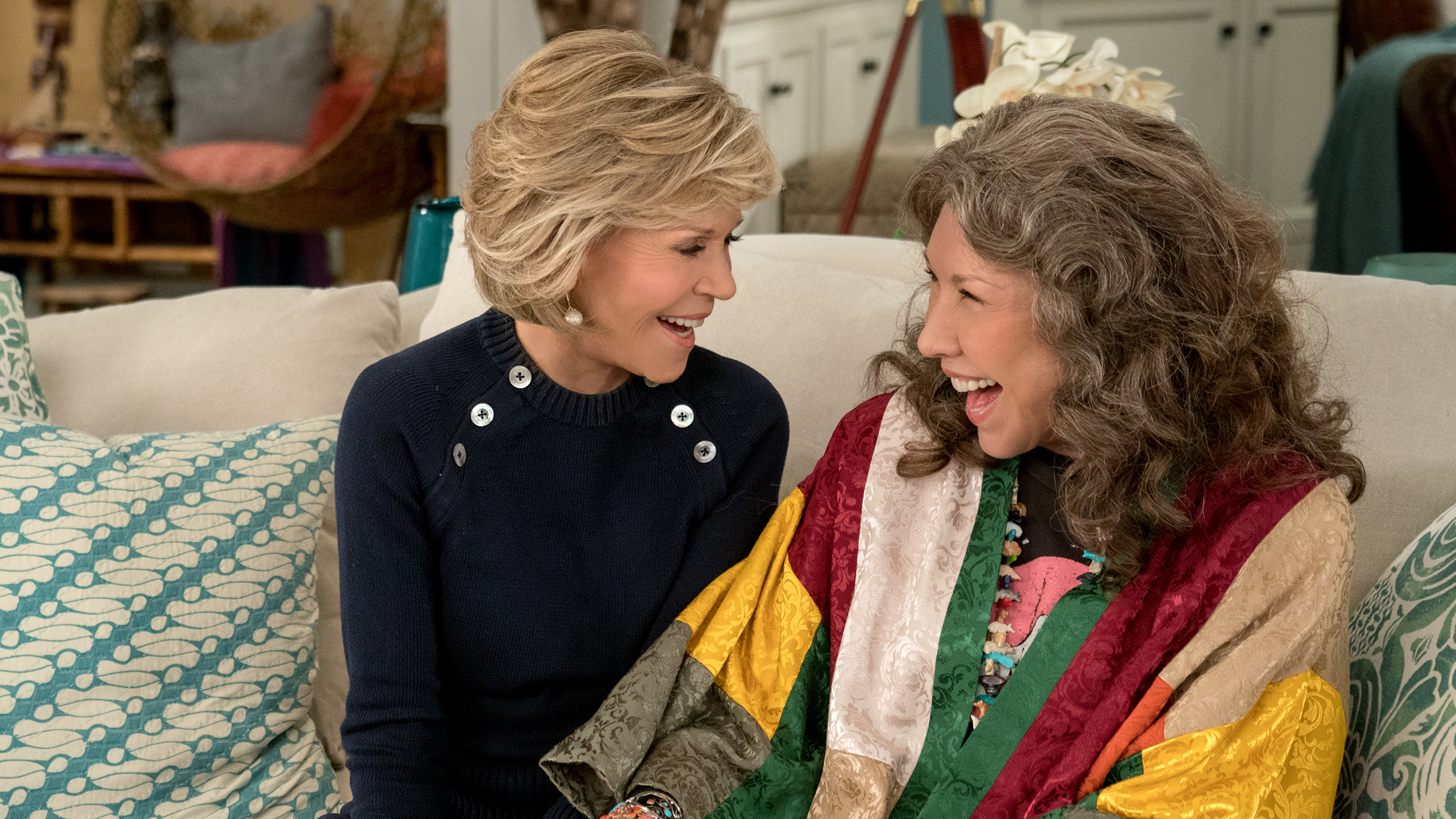 The sketch ends with Fonda and Tomlin wearing t-shirts devoted to Davidson and Khaled declaring “Grace and Frankie best in the game. We out.”