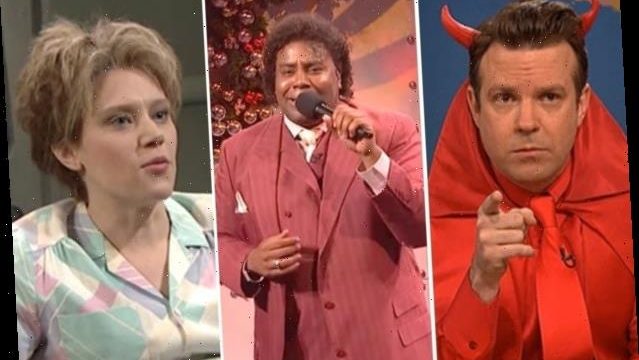 They may be “not ready for primetime,” but some of these stars have lasted longer in the big leagues