Will there be another series of Sneaky Pete?

At the moment, Amazon Prime has not yet confirmed if there will be another series of Sneaky Pete.

The third season only premiered on Amazon Prime on Friday (May, 10), so it is very early for an announcement to be made.

A fourth season will largely depend on the ratings but as the show only dropped a few days ago, it is still early days to judge how successful the new series has been.

This article will be updated when more information is available.

HOW TO WATCH SNEAKY PETE ONLINE 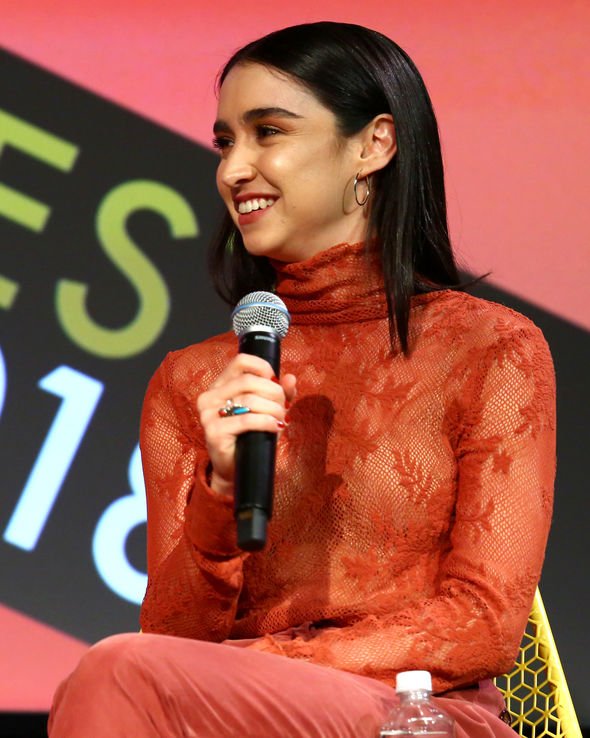 The second season was renewed in January 2017, just six days after the first series premiered on Amazon Prime.

The second season of Sneaky Pete premiered in March 2018 and season three renewal came four months later in July 2018, so it is hard to predict when news regarding Sneaky Pete’s future will be announced.

If Sneaky Pete is renewed for a fourth series, the earliest it is likely to air is spring 2020.

Sneaky Pete has been positively received by critics and viewers since it aired in 2017, achieving a rating of 97 percent on popular review site Rotten Tomatoes.

The reviews have still to come out on the third season.

WHO IS IN THE CAST OF SNEAKY PETE? 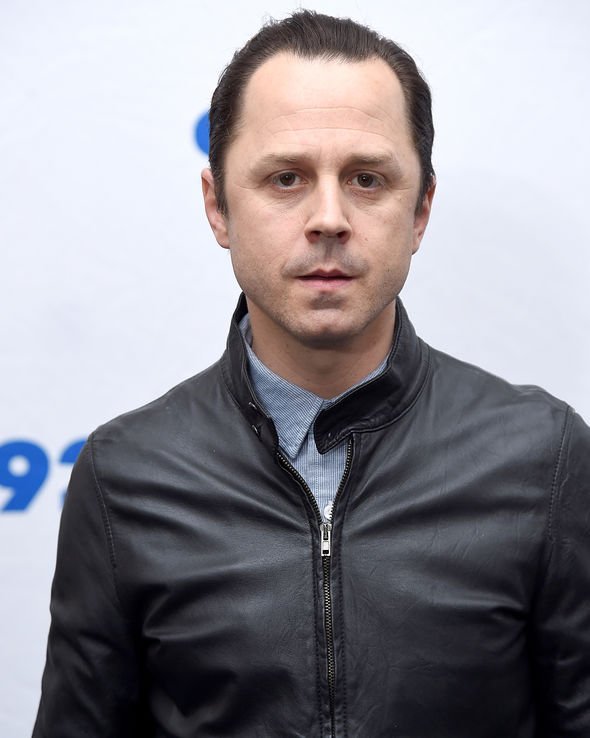 What will happen in Sneaky Pete season 4?

At the moment it is hard to predict what will happen in Sneaky Pete season four.

The third season of Sneaky Pete sees Marius Josipovic/Pete Murphy (played by Giovanni Ribisi) and the Bernhardt family go on a journey of self-discovery.

The final episode of the third season sees Marius and the Bernhardt’s take part in a con to free Julia (Marin Ireland).

The plot of the fourth season of Sneaky Pete will depend on how the third season ends and if Julia is successfully rescued or not.

WHERE IS SNEAKY PETE FILMED? 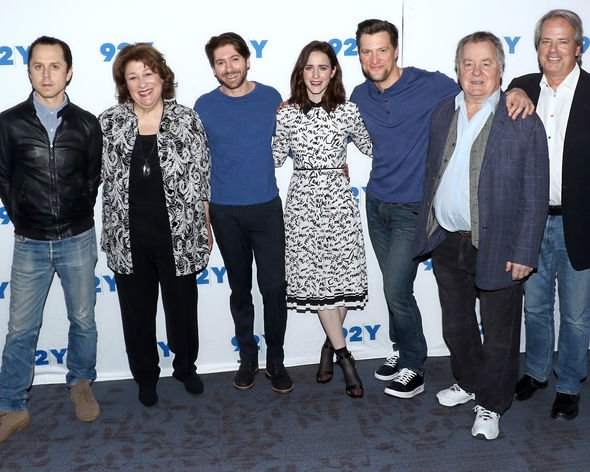 Who will be in the cast of Sneaky Pete season 4?

Hopefully, all of the main cast will return for the fourth series of Sneaky Pete if it is given the go-ahead.

This would see Giovanni Ribisi reprise his role as the lead character, con-man Marius Josipovic/Pete Murphy.

Peter Gerety should return as Otto Bernhard and Margo Martindale as his wife Audrey.

Sneaky Pete season three seen a host of new cast members joining the show including Patrick J. Adams, Efrat Dor, Chad Lindberg and Jeff Ross, so hopefully, they will be back for the fourth series.