SHERRIE Hewson has revealed she was sacked from Coronation Street on the very day she was rushed to hospital for emergency eye surgery.

The Benidorm star, who played corner shop boss Maureen Webster, was taken to casualty during filming after experiencing dark clouds in her left eye. 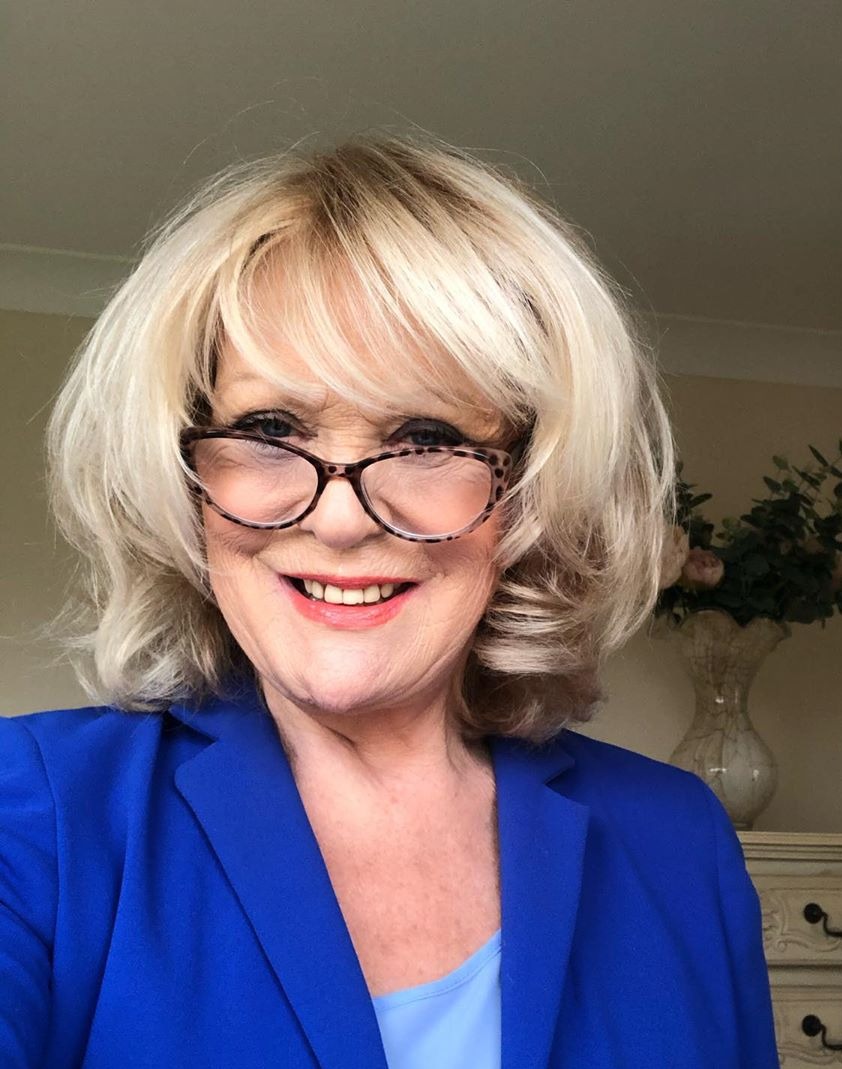 Doctors treated her with laser surgery to try to remove blood and water from the retina and after being released later that day she bravely returned to the studios to finish her scenes.

But just before she was due to head home, new producer Brian Park, dubbed the axeman for his famous cull of popular characters, called her in.

Sherrie said: “I came off after finishing the scene and I was a little bit scared, because I didn’t know what had happened to my eye and someone said: ‘can you go and see the Producer.’ 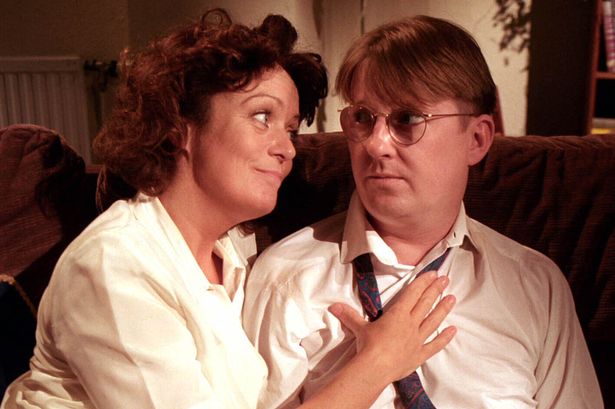 “I went to his office and opened the door and he said: ‘don’t sit down. Just to let you know that I’ve decided not to carry on with your character. And when you go downstairs there’ll be press everywhere, because they know, but don’t speak to them, it’s all been done.”

At the end of every day Sherrie would take home the bread that had been used as a prop in the corner shop where her character Maureen worked, in order to stop it going to waste.

She said: “In my stupor I went to my shop and got my loaf of bread. I came out and the headline was: Sherrie Hewson now on the breadline.”

Sherrie wasn’t the only long-running character removed by Brian Park during his year-long stint in charge of the ITV soap from 1996-7. Favourites Andy McDonald, Bill Webster, Don Brennan and Derek Wilton were also given the chop. 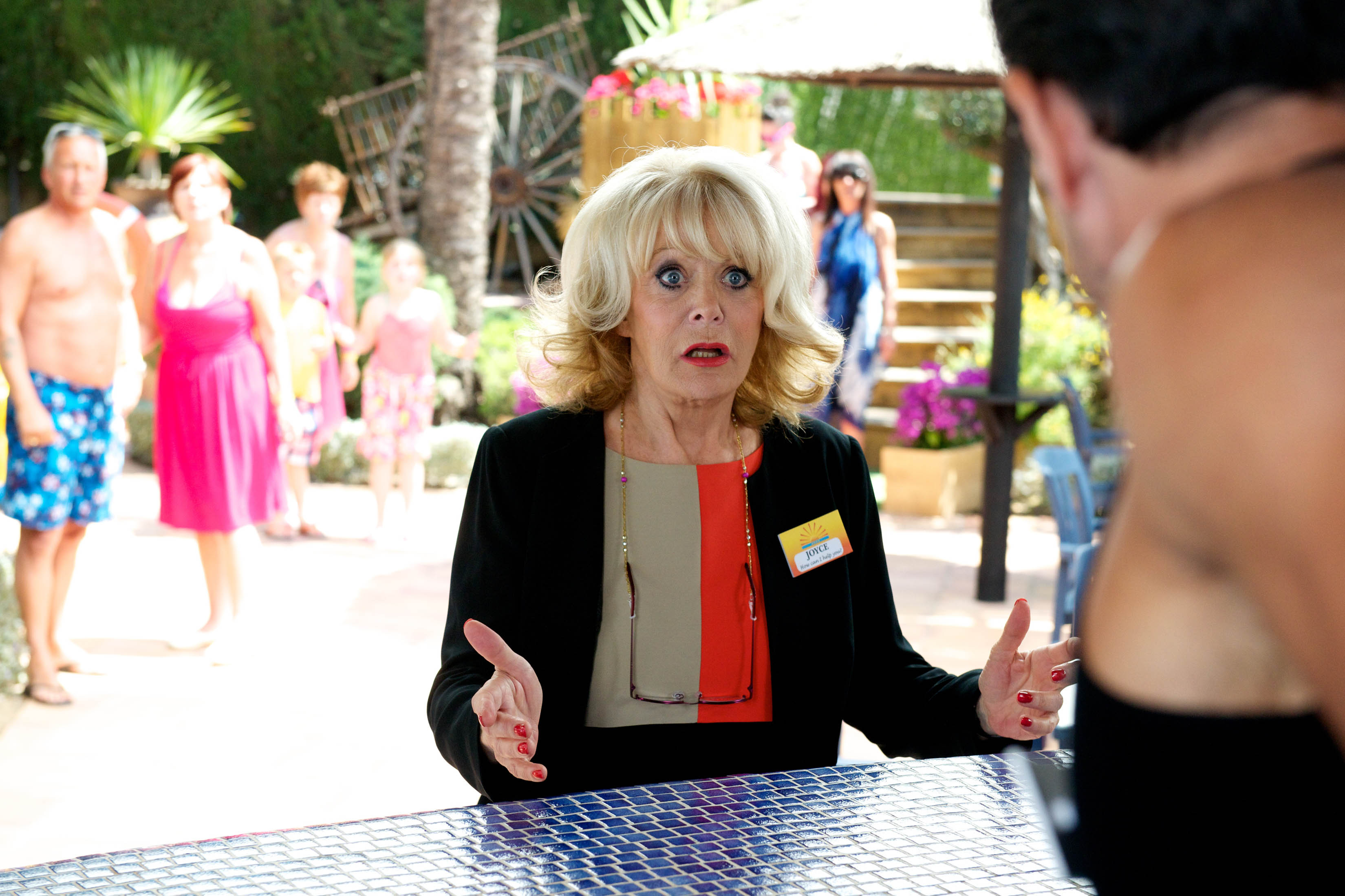 Shockingly Sherrie had already received prior warning of her sacking, which she’d initially dismissed.

She explained: “The Sun actually rang me up and said: ‘we’re so sorry to hear you’re leaving.’ I said: ‘no, I’ve just signed a year’s contract.’ And they said: ‘I’m so sorry, has no-one said? Oh my God, take no notice.’ And that’s how I found out.

“I’ve always been quite a goody two-shoes, I’ve always been really nice and easy to get on with, I’ve never been late and I knew my lines and I thought: ‘no, because what could I have done wrong?’”

Melanie Blake’s raunchy new novel Ruthless Women is set in the world of fictional TV soap Falcon Bay and sees the show’s stars involved in a vicious battle of the sexes, as well as being brutally betrayed and undermined by their soap bosses.

Sherrie said it was a shock to read the novel, because it was so true-to-life. 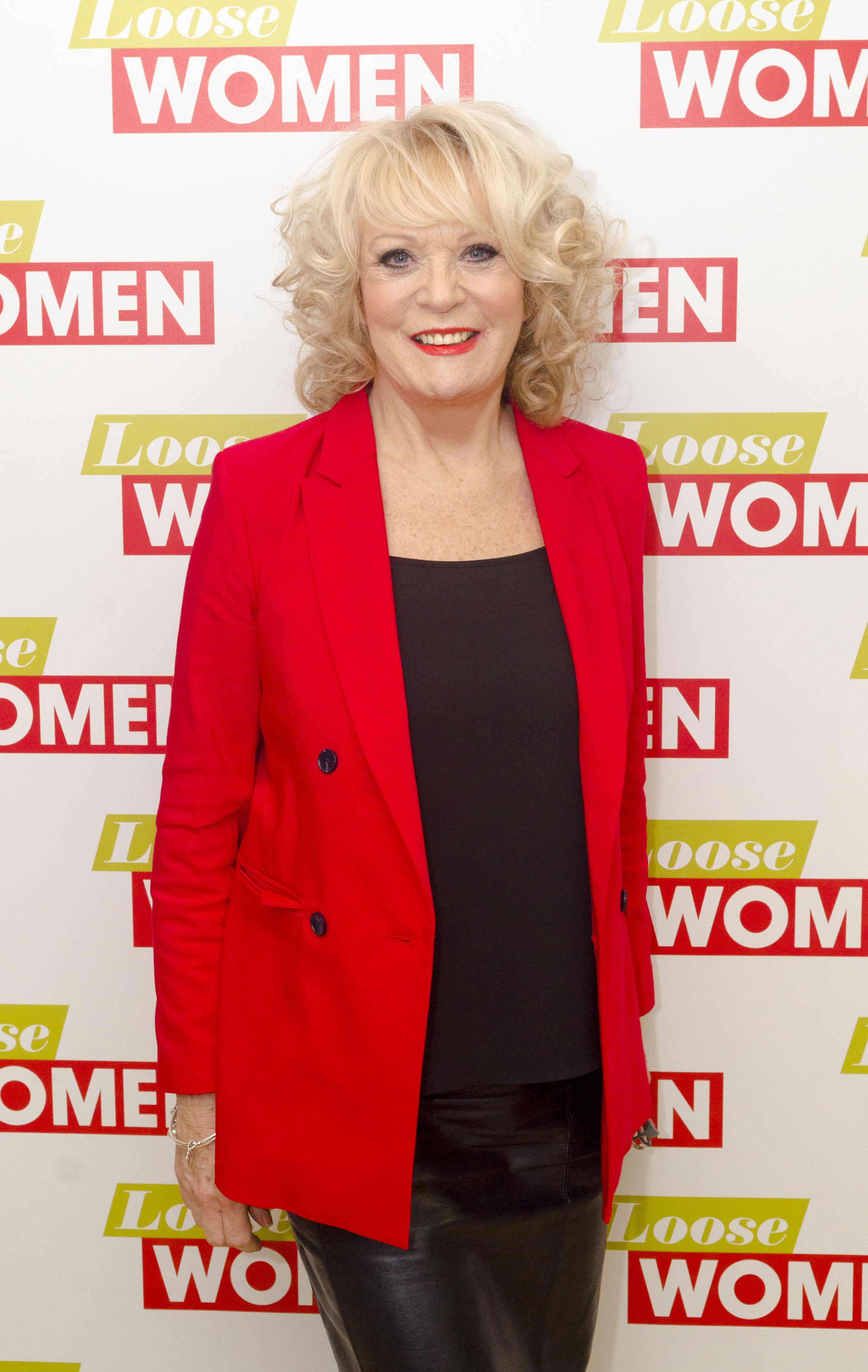 She explained: “In the book there are so many moments where I went: ‘I remember that happening to me’. I lived that and now I’m reading it. It brings back a lot of memories, which aren’t always good.

“Readers will think: ‘really, is that right?’ But I can tell you that it’s absolutely true. It really happened and in real life it’s actually worse. When you’re reading a book you can put the book down, but when you’re living it, you can’t.”

Sherrie, 70, is one of Britain’s best-loved actresses. As well as being a Loose Women regular, she has had starring roles in Emmerdale as Lesley Meredith, Crossroads, Are You Being Served and most famously on the cobbles playing ditsy Maureen Webster from 1993-7.

To see the first episode of Girl Talk on YouTube go to: https://youtu.be/-vifv4tgA7o

To order a copy of Ruthless Women go to:  https://amzn.to/3cK6uQq