Sarah Jessica Parker has been in the public eye for several decades. As a child, the actor appeared on Broadway, became a movie star in the 1980s, and a fashion icon through her Sex and the City character, Carrie Bradshaw. Although Parker attracted fans many years ago, some might not know her height. 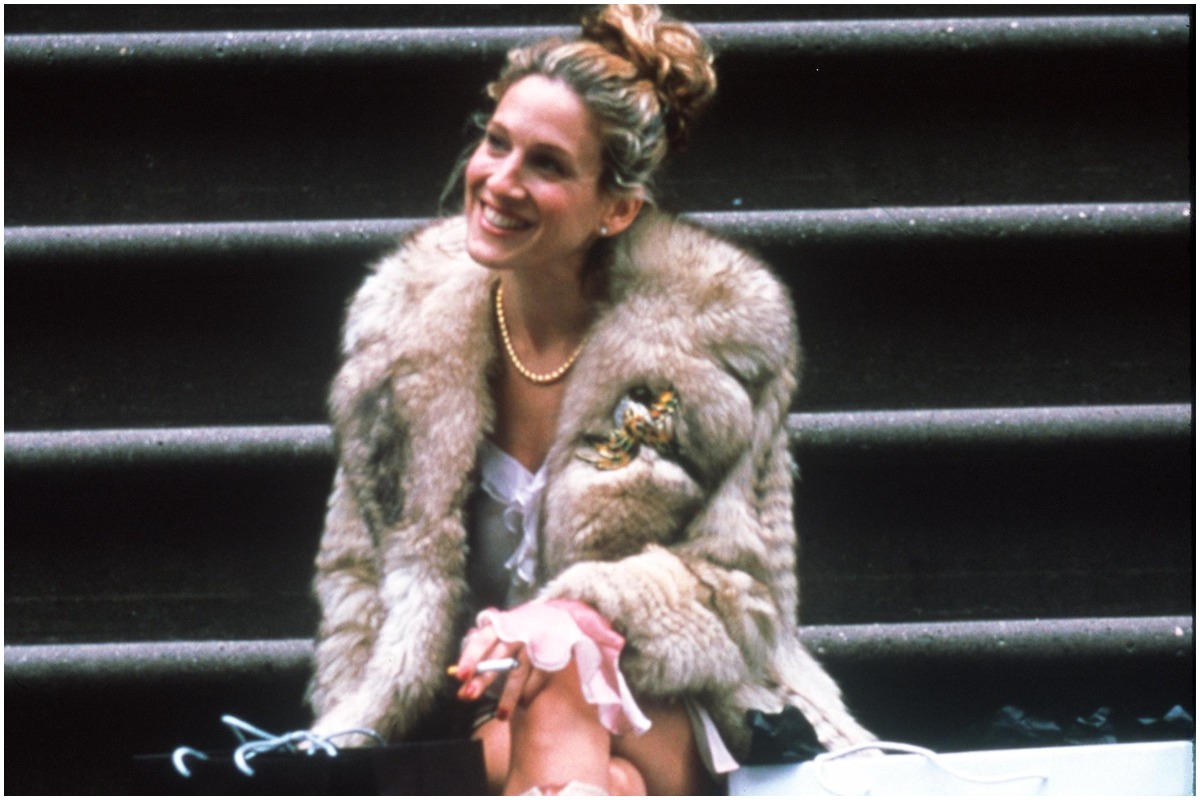 Parker grew up in Nelsonville, Ohio. As a child, her parents, Barbra Forste and Stephen Parker, struggled to make ends meet. During an interview with The New York Times, she recalled watching her parents “shuffling money around” when bills were due.

Although Parker’s family didn’t come from money, many of them worked in the theatre scene. Eventually, she followed suit and appeared in a Broadway production of Annie in the late 1970s and early 1980s. The role resulted in Parker’s television career in the ‘80s. For her first significant character, she played Patty Greene in the sitcom, Square Pegs. From there, Parker starred in several ‘80s films, and shows, including Girls Just Want to Have Fun, A Year in the Life, and Equal Justice.

In 1998, Parker’s career drastically changed when she signed on to play Carrie Bradshaw in Sex and the City. The series followed Carrie and best friends Samantha Jones (Kim Cattrall), Miranda Hobbes (Cynthia Nixon), and Charlotte York (Kristin Davis). Through SATC, Parker became a fashion icon, as Carrie always strutted down the streets of New York with high-heeled Manolo Blahniks. Like her character, Parker used the heels to make her appear taller than her actual height. According to multiple sources, the actor is 5’3.

What is Sarah Jessica Parker’s net worth?

During her time on Sex and the City, Parker wore several hats. While starring in the show, she was also a producer. The actor also appeared in State and Main and Life Without Dick movies when the series went on hiatus.

In 2004, Parker and the rest of the SATC aired the show’s final episode. However, they reunited four years later to film the first SATC movie. After the second SATC movie, Parker moved on to other roles. However, the HBO series gave the actor her biggest payday to date. According to Celebrity Net Worth, Parker earned  $3.2 million per episode of SATC, making her one of the highest-paid TV stars at the time. Additionally, Parker earned a reported $15 million for starring in the first movie and $20 million for the second. At the time of publishing, the 56-year-old actor’s net worth stands at $150 million.

What has SJP been up to since ‘Sex and the City’?

Since SATC wrapped in 2004, many series fans have begged Parker, Davis, Nixon, and Cattrall to bring back their iconic characters. After multiple rumors about a third SATC movie, HBO Max will revive the series with a new look at Carrie, Charlotte, and Miranda’s life.

In the series, And Just Like That…, most of the show’s original cast members will return. However, Cattrall neglected to be a part of the revival.