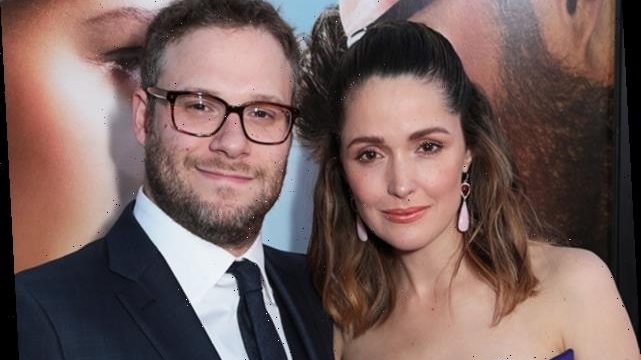 It’s not a third Neighbors film, but it’s the next best thing: Seth Rogen and Rose Byrne are reteaming for the comedy series Platonic, which snagged a 10-episode order at Apple TV+ on Tuesday.

Platonic will star Rogen and Byrne as a pair of former best friends who met in their youth and reconnect as adults, hoping to mend the rift that led to their falling out. But as their friendship becomes more consuming, it destabilizes their lives and causes them to reevaluate their choices.

The actors previously worked together on the 2014 comedy flick Neighbors — and its sequel, Neighbors 2: Sorority Rising — in which they played a married couple that goes to great lengths to sabotage the fraternity house next door. Nick Stoller, who directed both Neighbors films, will helm Platonic and write alongside Francesca Delbanco (Friends From College). Byrne and Rogen will also serve as executive producers.

This is the second project that Byrne has lined up at Apple TV+: She’ll also lead the streamer’s upcoming dramedy Physical, playing a struggling California housewife in the ’80s who finds an unconventional path to power through the world of aerobics. Rogen, meanwhile, will lend his voice to the adult animated series Santa Inc. (at HBO Max) and Invincible (at Amazon).