Chrishell Stause’s recent post on Instagram has confirmed her relationship with new boyfriend Keo Motsepe in the wake of an alleged affair with her Dancing With the Stars partner Gleb Savchenko. The star of Netflix’s reality series Selling Sunset beamed in the adorable snap which prompted messages of congratulations from her 1.9 million followers.

Selling Sunset star Chrishell Stause has dismissed rumours of an affair with Gleb Savchenko with her new post on Instagram.

Her most recent snap featured Stause smiling at the camera as new boyfriend Keo Motsepe planted her a kiss on the cheek.

They had both appeared on this year’s season of Dancing With the Stars, with Keo Motsepe joining the show as a professional dancer in 2014.

Following her divorce from This Is Us star Justin Hartley in November 2019, rumours were abound that she had had an extra-marital affair with her DWTS partner, Gleb Savchenko. 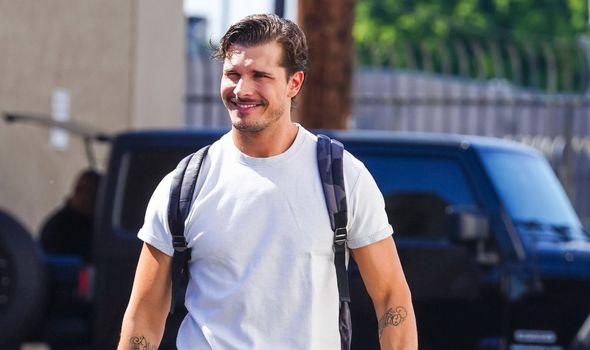 Both denied the claims, though Gleb and his wife Elena Samodanova separated in November of this year after accusations of his ‘ongoing fidelity’.

Now Stause aims to set the record straight with today’s post on Instagram, confirming her relationship with another DWTS pro, Keo.

She captioned the picture by joking: “The internet has absolutely zero chill.

Stause then confirmed: “So I guess you saw this already, but I’m just gonna leave this here.” 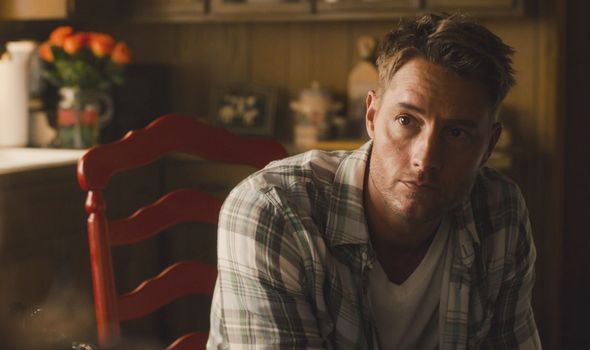 Some publications had already reported the new relationship, and Stause was happy to confirm the news on social media.

Over on Keo’s profile, he shared the same picture as well as a short clip of the pair together.

On his Instagram page the South African dancer promised: “I will always make you smile.”

In a recent chat with E! Daily Pop, Chrishell admitted she was annoyed with the continuing rumours about herself and DWTS partner Gleb.

She insisted all reports were false, and were most likely based on misinterpreting the reality star’s chemistry with her professional partner.

Stause explained: “I feel like it really is annoying because it’s one of those things where, you know, unfortunately, the timing of what he’s going through personally, people want to make it into something it’s not.

“So we’re just friends…I get it. I’ve been on soaps. You have to have that kind of stuff sometimes when you’re on the dance floor. People misinterpret that.”

During her stint on DWTS between September and November, Stause also admitted she hadn’t had the time to focus on her love life following her split from Justin Hartley.

She confided to E!: “I’m not dating. I’m really busy. I’m trying to work on my cha-chas and my contemporaries.

“It’s something I’m looking forward to as soon as [DWTS] is over, but hopefully people will vote so it won’t be right away. I’m going to venture out once I’m done with this.”

Thankfully, her efforts quickly proved successful, and she’s managed to find happiness with another DWTS favourite.

Selling Sunset season 3 is available to stream on Netflix.