Selling Sunset is a popular reality TV series which follows real estate agents at The Oppenheim Group in LA. Fans were keen to find out who bought the $40million (£32.5million) mansion in Hollywood Hills on the series. The owners of the house have finally been revealed as Tom and Lisa Bilyeu.

Who are Tom and Lisa Bilyeu?

Right from season one fans were teased with stunning images of the $40million property, and the agents were keen to sell it.

Agents at the brokerage were battling to get their hands on the hefty commission, and in season three Jason Oppenheim revealed he had sold the house.

The home in Hollywood Hills is one of the most expensive listings the brokerage has seen in its history.

The property, which has nine bathrooms and a 15-car garage, was sold for $35.5 million (£29 million) in December 2019, according to the Los Angeles Times.

Variety revealed the couple who bought the home were Tom and Lisa Bilyeu, who co-founded the food company Quest Nutrition. 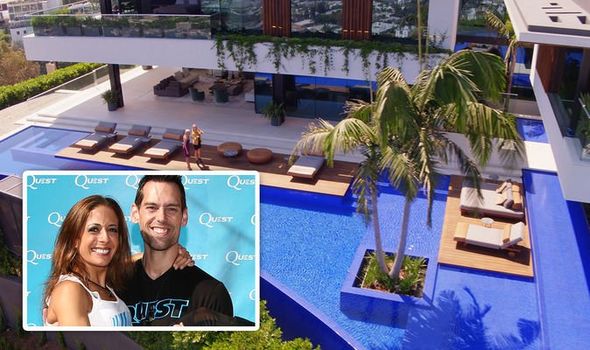 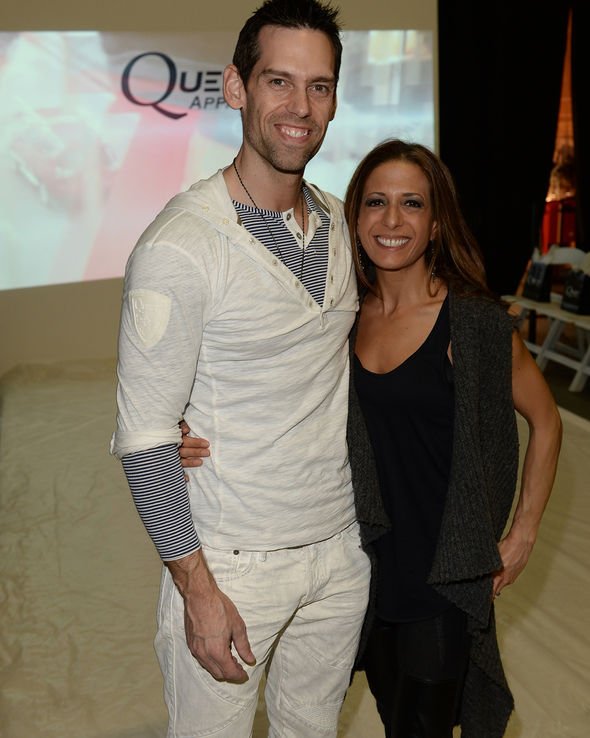 Lisa Bilyeu is on Instagram and she posted a photo of herself with her husband by the pool at their new home.

The post said: “When Tom and I decided to spend the rest of our lives together, we had no clue how to actually make that happen. He lived in LA. I lived in London. But the truth is, none of that mattered! We knew that sink or swim, either way, we go together!

“When Tom came home one day and told me that he and his business partners wanted to start a protein bar company, it meant we would have to take a 1/3 cut in his pay, and if it failed, we would lose the house we just bought. But the truth is, none of that mattered! We knew that sink or swim, either way, we go together!

“Every single decision we have made, we have made… together. Whether we make the right decision or the wrong decision, every. single. decision has been made TOGETHER! Because no matter what happens, if we go down, you better believe we do it…. together! Sink or… swim!” 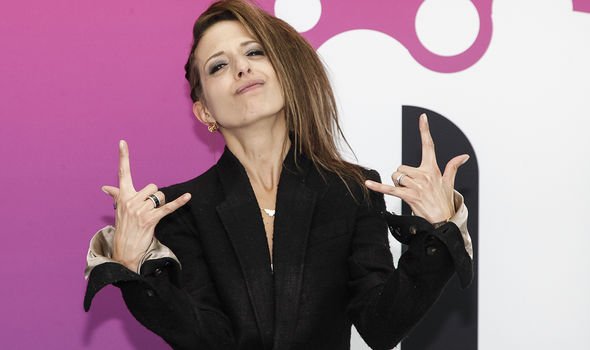 Her husband is also on Instagram, and his bio says he is also the co-owner of Impact Theory, an interview series that “explores mindsets of the world’s highest achievers”.

The home spans more than 15,000 square feet and it has an infinity pool and rooftop deck.

Fans have been obsessing over the stunning home and they were excited to find out who owned it. 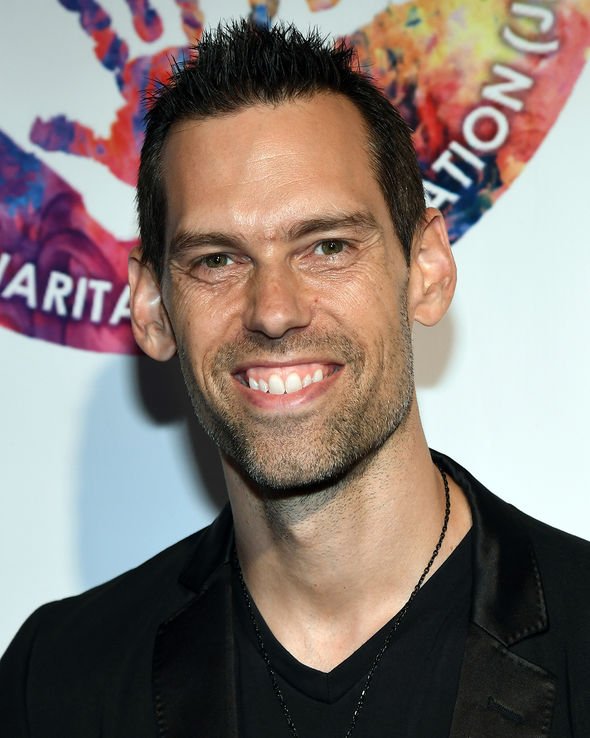 Lisa Bilyeu, who owns Impact Theory with her husband, went from “housewife to entrepreneur” as she revealed in an interview with dreamsindrive.com.

She is also the host of Women of Impact, a platform promoting women in business.

Her husband Tom is also an avid YouTuber and he has his own bi-weekly interview show called Health Theory.

The 44-year-old was born in Washington and he said on Twitter: “The truth is, to take action in your life, you have to value action.

“Action for the sake of action. You have to have a value in your life that you don’t stand still. You have to value movement and adventure.”

Lisa has since been uploading photos of herself at the poolside of their new home, and she is holding inspirational messages.

Fans were quick to recognise the pool and one said: “Oh yes! Here’s the $40 mil from Selling Sunset.”

Before moving to the Hollywood Hills, the Bilyeus lived in Beverly Hills, in a large mansion.

Quest Nutrition was sold in a $1 billion deal to the maker of Atkins bars, one of the couple’s competitors, in 2019.

Selling Sunset is on Netflix now