Steven Spielberg might be the director behind classics such as Jaws, Raiders of the Lost Ark, and Jurassic Park. However, even Hollywood legends fall short from time to time. Case in point, Spielberg has a few critical disappointments amid his filmography. But then again, he’s also been involved in some hit projects fans have no idea he even worked on. For example, how many Spielberg fans know he created this hit video game? 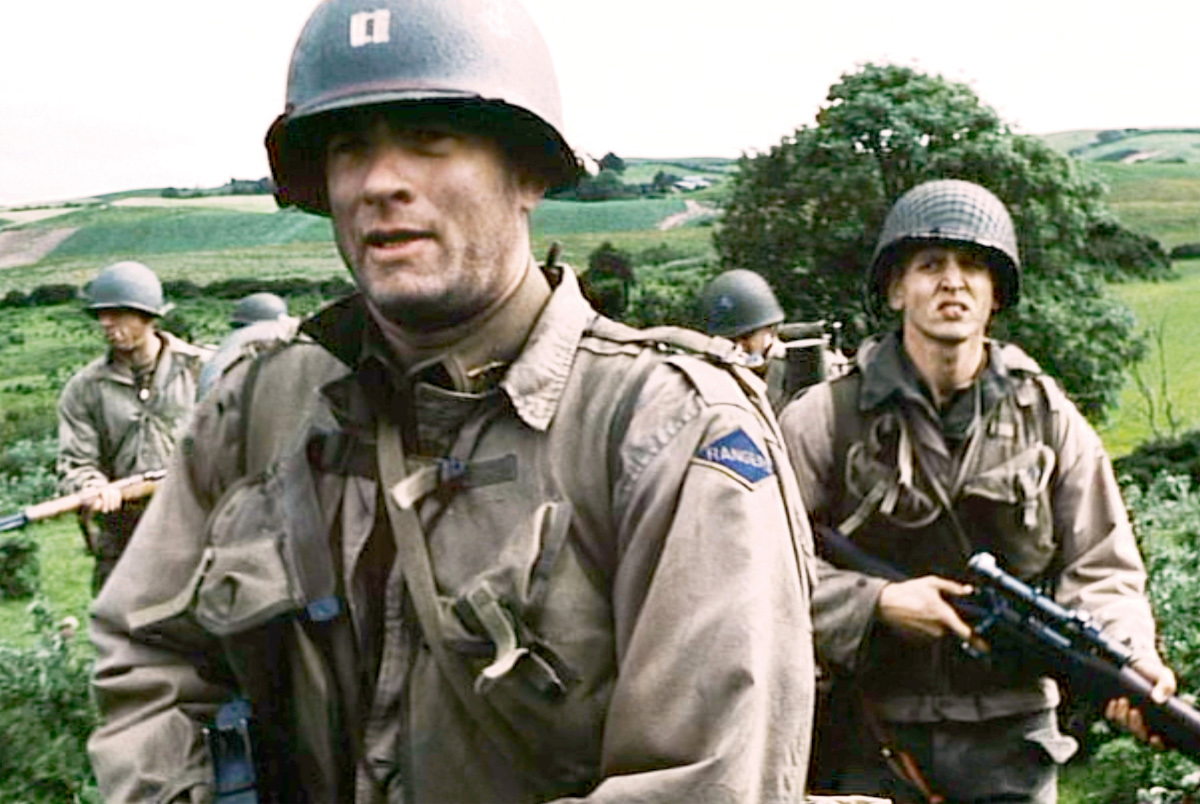 Many Spielberg movies center on high-stakes adventure. So perhaps Saving Private Ryan might have seemed like a diluted take on World War II prior to its release. However, once audiences saw Spielberg’s film, those worries soon disappeared. Rather, the director crafted a loving tribute and visceral recreation of what it must have been like to fight in World War II.

In fact, the opening Normandy beach sequence is uncharacteristically violent for a Spielberg film. Instead of thrilling audiences, Saving Private Ryan centers more on helping them understand the trauma of combat and how it haunts these men, particularly Tom Hanks’ Captain Miller. And it’s precisely this overwhelmingly immersive experience Spielberg sought to emulate himself.

Spielberg has often taken inspiration from surprising places. For example, he was convinced he could make Jurassic Park after seeing the King Kong attraction at Universal Studios. In the book Generation Xbox: How Video Games Invaded Hollywood (via IGN), author Jamie Russell details the journey that took Spielberg from Saving Private Ryan to the world of gaming.

“Spielberg, who was then in post-production on Saving Private Ryan came into the Dreamworks Interactive offices and outlined his idea. He saw Saving Private Ryan as an educational experience as much as an entertainment property… He’d watched his teenage son and his friends play Goldeneye on Nintendo 64. Could Dreamworks build a World War II shooter, he wondered, that would let them learn about the conflict through playing?”

At first, developers were skeptical that a World War II game could sell. Alas, 1999’s Medal of Honor became a bestseller that kicked off a franchise still going strong today. In fact, Medal of Honor: Above and Beyond was released in 2020. Spielberg is credited as the creator of the franchise. And he has a story credit on the first three.

In addition to getting Spielberg to take an interest in gaming, Saving Private Ryan also marked the first of several collaborations with Hanks. Just a few years later, the actor and director made two movies back to back: 2002’s Catch Me If You Can and 2004’s The Terminal. Both were box office hits.

More recently, Spielberg and Hanks have been revisiting history. Both 2015’s Bridge of Spies and 2017’s The Post — like Catch Me If You Can — are based on true stories. Again, these two movies were commercially successful. Like Saving Private Ryan, they each earned Best Picture Oscar nods in their respective years.