The upcoming edition of the Sarajevo Film Festival will host a retrospective of films from Ukrainian screenwriter, director and producer Sergei Loznitsa in recognition for his outstanding contribution to the art of film.

Titles such as My Joy, In The Fog and Donbass will be presented as part of the “Tribute To” program at the fest this year. Further works from the esteemed auteur’s catalogue that will screen include documentaries Maidan and Babi Yar. Context and short films Portrait, Reflections. Directors Cut and A Night At The Opera.

Loznitsa will also be presented with the Honorary Heart of Sarajevo Award at the festival’s opening ceremony.

Kiev-born Loznitsa has been making movies since 1996 and has now directed 25 documetaries and four fiction films. His debut, My Joy, premiered in competition in Cannes in 2010 while his next film, In The Fog, was awarded the FIPRESCI prize at Cannes. His third title, A Gentle Creature also played in competition on the Croisette while his fourth title, Donbass, earned him the Best Director award when it played in Un Certain Regard in 2018.

The Sarajevo Film Festival has collaborated on several times with Loznitsa in the past, most notably in the Bridges Of Sarajevo anthology, for which he directed the section Reflections.

The 28th edition of the Sarajevo Film Festival is held August 12-19. 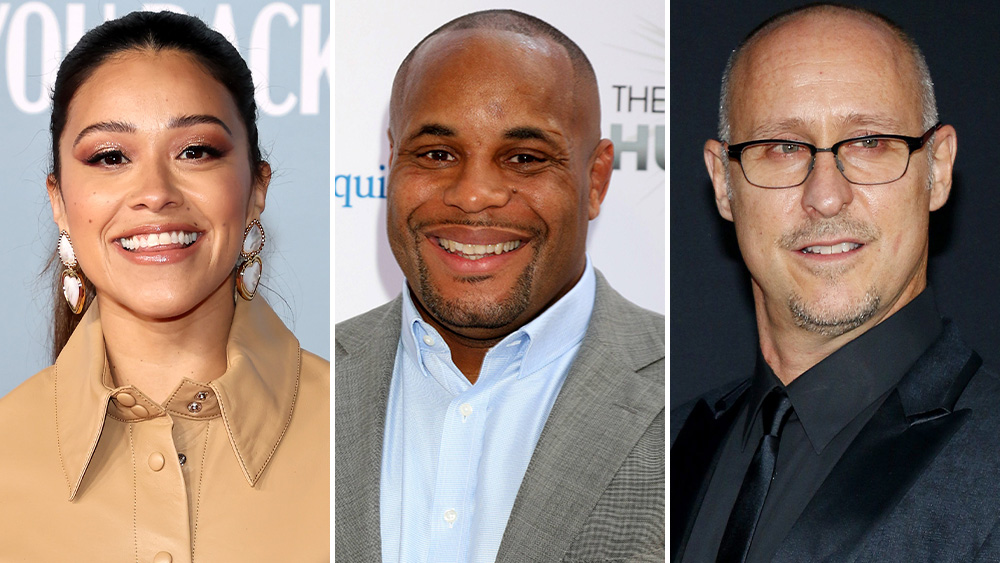