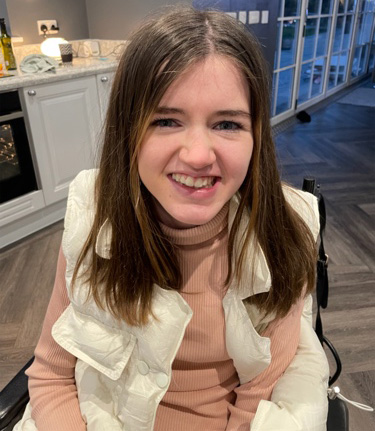 Directed by Amber Sealey (No Man of God) from an adapted screenplay by Daniel Stiepleman (On the Basis of Sex), Out of My Mind follows Melody Brooks (Taylor), a girl with cerebral palsy. Melody has a quick wit and a sharp mind, but due to her being non-verbal and using a wheelchair, she is not given the same academic opportunities as her classmates. However, when Katherine, a young educator notices her student’s untapped potential, she encourages Melody to participate in mainstream education, where greater successes – and challenges – await. 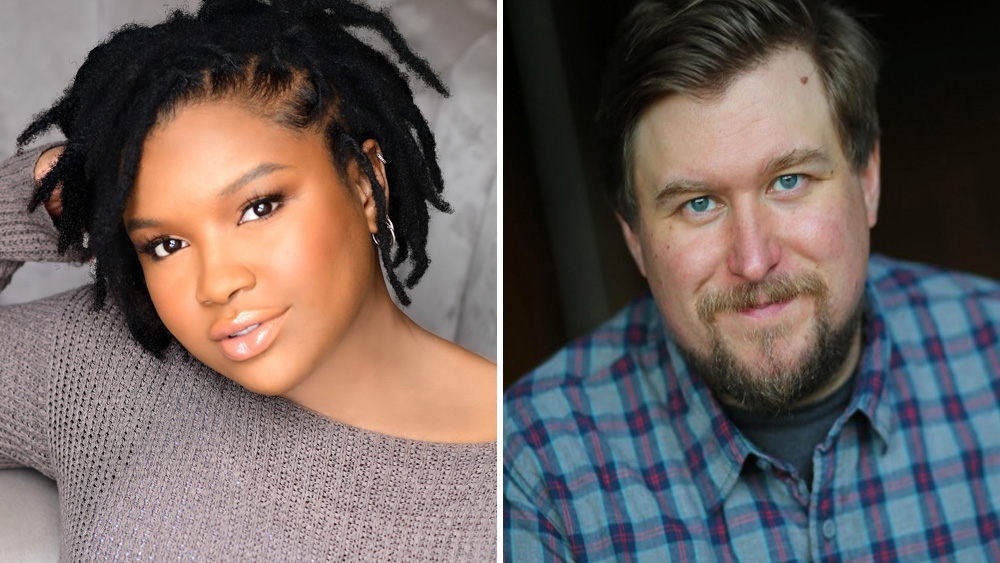 DeWitt portrays Diane, Melody’s mother and fiercest advocate, and Kirby plays her supportive father, Chuck. Light plays Mrs. V., the Brooks’ eccentric but caring neighbor who, though her style may be unconventional, always looks out for Melody. Taylor is Katherine, a post-doctoral candidate and educator, and Chernus plays Mr. Dimming, Melody’s teacher and coach of her school’s trivia team.

The production team includes multiple people from the cerebral palsy and AAC (augmentative and alternative communication device) community, who have been involved from the earliest stages of development.

DeWitt next can be seen in The Estate, directed by Dean Craig and starring Toni Collette and Anna Faris, and is currently in the critically acclaimed HBO Max drama The Staircase. She is repped by CAA, ICM Partners, Courtney Kivowitz and Ziffren Brittenham.

Kirby earned an Emmy for his portrayal of Lenny Bruce in The Marvelous Mrs. Maisel.   He recently wrapped shooting the MGM film Dark Harvest directed by David Slade, as well as the lead role in the first season of the Spectrum Originals series Panhandle. Kirby is repped by GGA and Gersh.

Chernus currently stars as Ricken on Apple’s Severance. His additional credits include Netflix’s Easy and Orange is the New Black, Hulu’s Ramy, CBS’ Tommy opposite Edie Falco, Amazon’s Patriot and  Manhattan. He will next be seen in Alice Birch’s limited series Dead Ringers opposite Rachel Weisz for Amazon. Chernus is repped by UTA, Authentic Talent & Literary Management and Felker Toczek Suddleson.

Taylor played Issa’s assistant Quoia on HBO’s Insecure. She will next be seen opposite Nathalie Emmanuel in the upcoming Sony Screen Gems feature The Invitation and in the ALLBLK series Send Help. Taylor is repped by CAA and Authentic Talent & Literary Management. 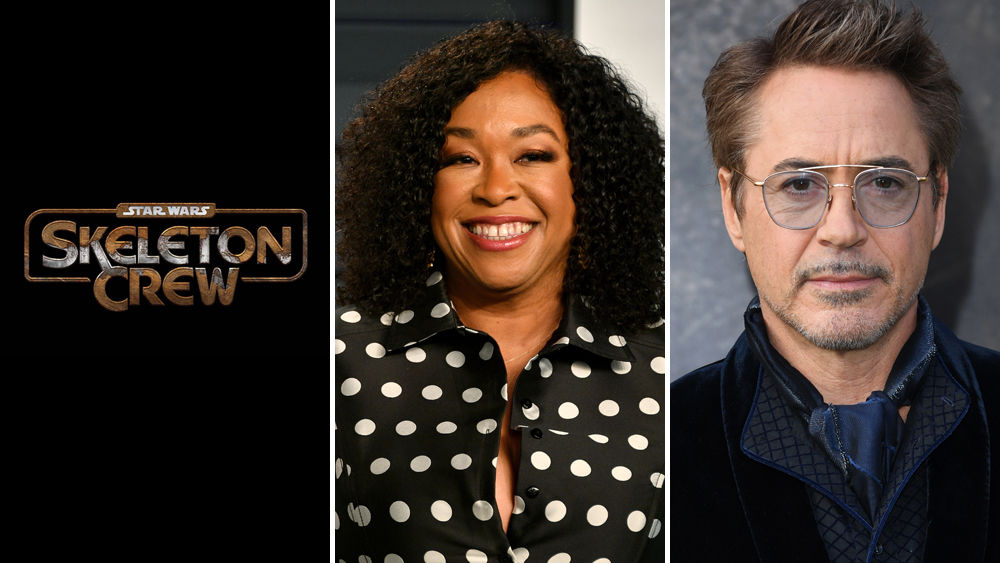 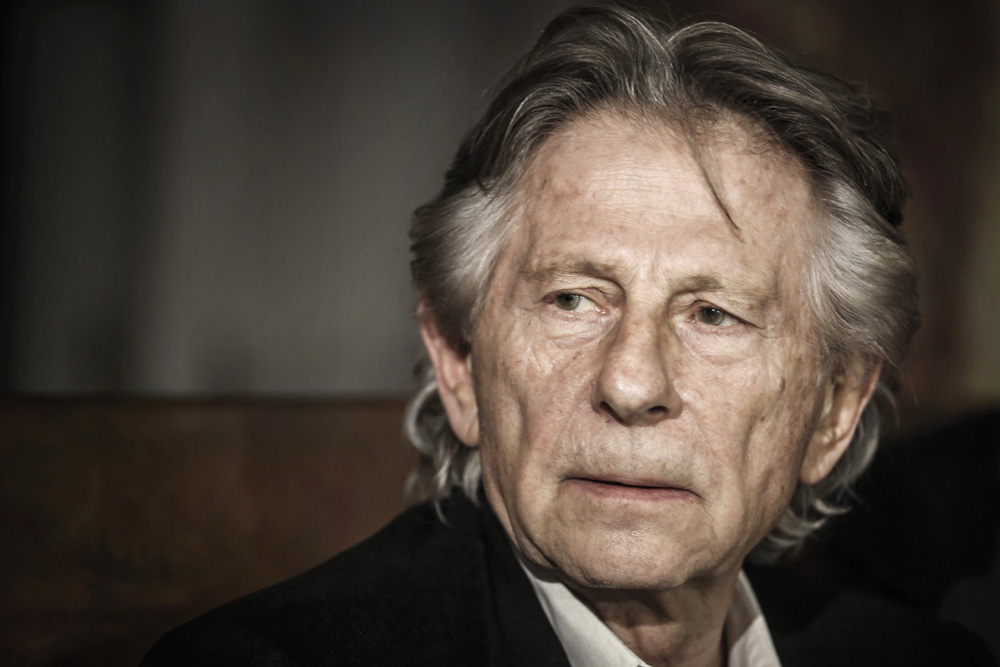