SIR Rod Stewart has undergone major ankle surgery that’ll see him gain an extra inch in height – inspiring him to get his willy enhanced too.

The rocker, 75, has been told he will be taller following the £8,000 corrective ankle fusion op, which helped to straighten the bones in his lower legs. 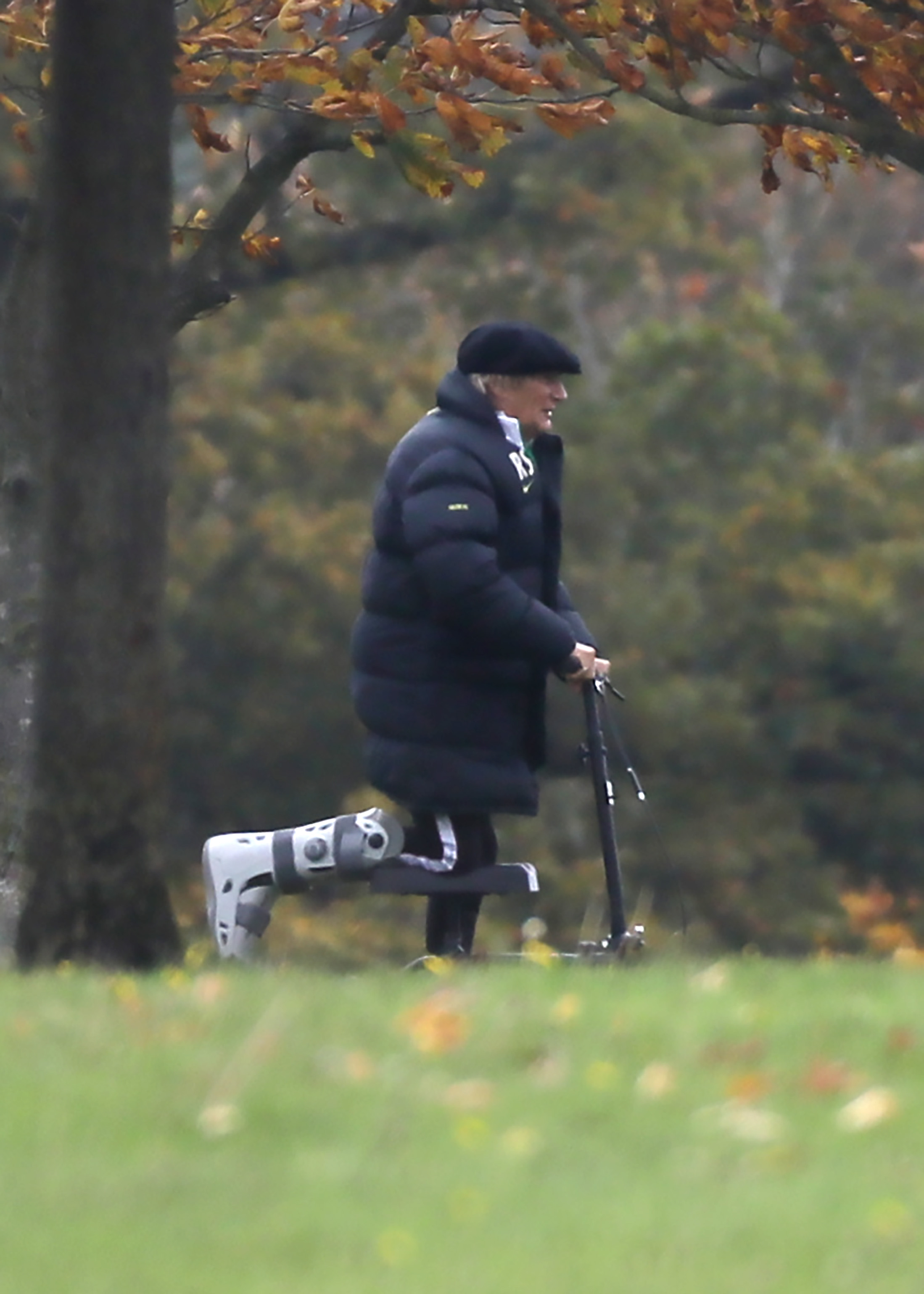 He said: “My knee got fixed with a knee replacement, so then the ankle didn’t know what was going on because obviously it’s crooked because of the knees, so now I’ve had to have the angle done.

“So when this is all done, I should have a nice straight leg and be able to run – and then I’m going to get my knob done.”

When asked about what need’s fixing in that department, he said: “Mind your own business!”

Father-of-eight Rod, who’s married to Penny Lancaster, 49, blames his love of football for the injury, particularly playing on dry pitches when he’s in the US. 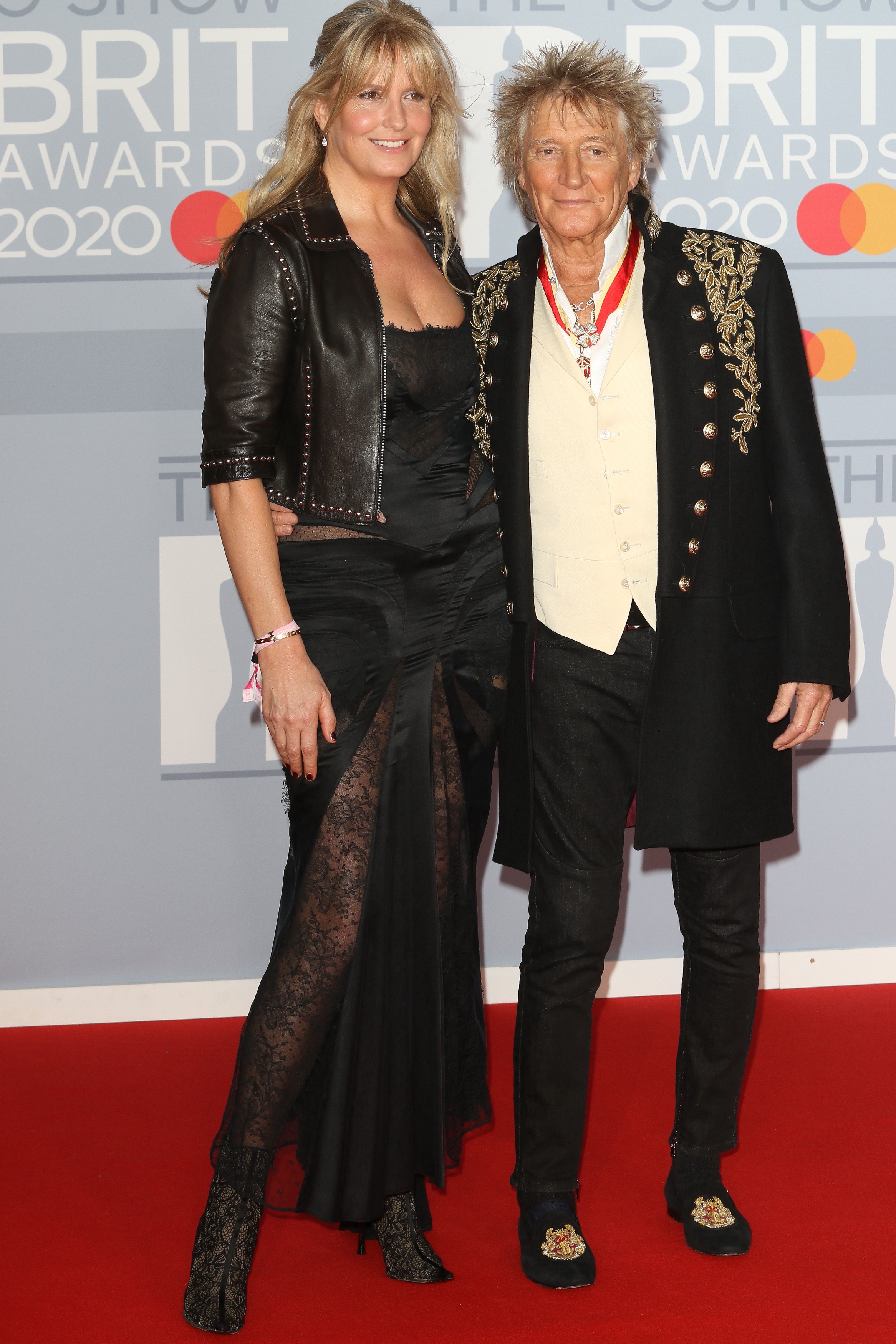 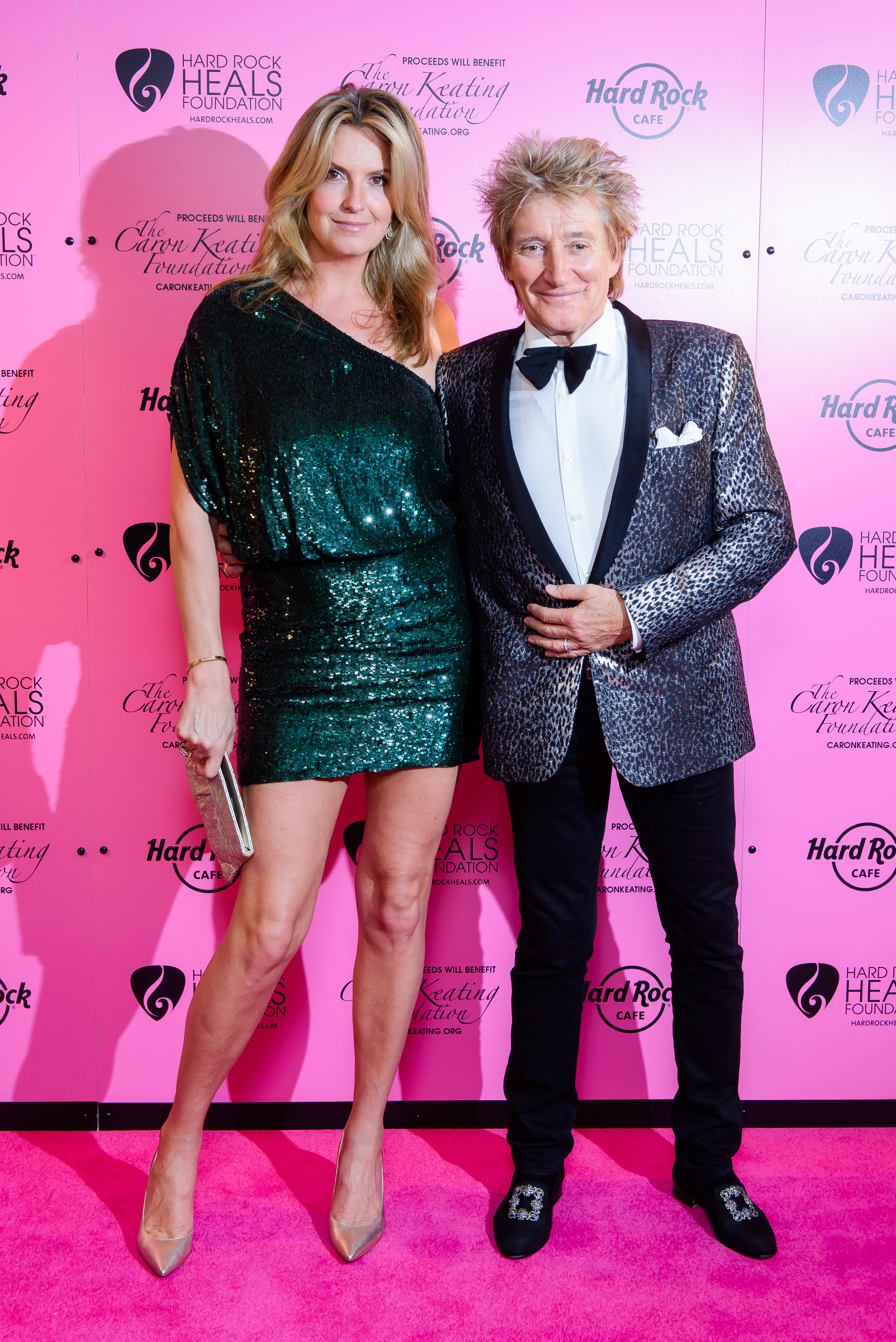 Speaking to Virgin Radio’s Chris Evans, he added: “First of all it was my knee as I played football all my life. I’m suffering for it now."

Earlier this month, Rod said the ankle injuries have come after years of playing football on 'awful bone dry' pitches in Los Angeles.

Sir Rod said: "First of all it was my knee as I played football all my life. I am suffering for it now.

"My knee got fixed with a replacement and then the ankle did not know what was going on. 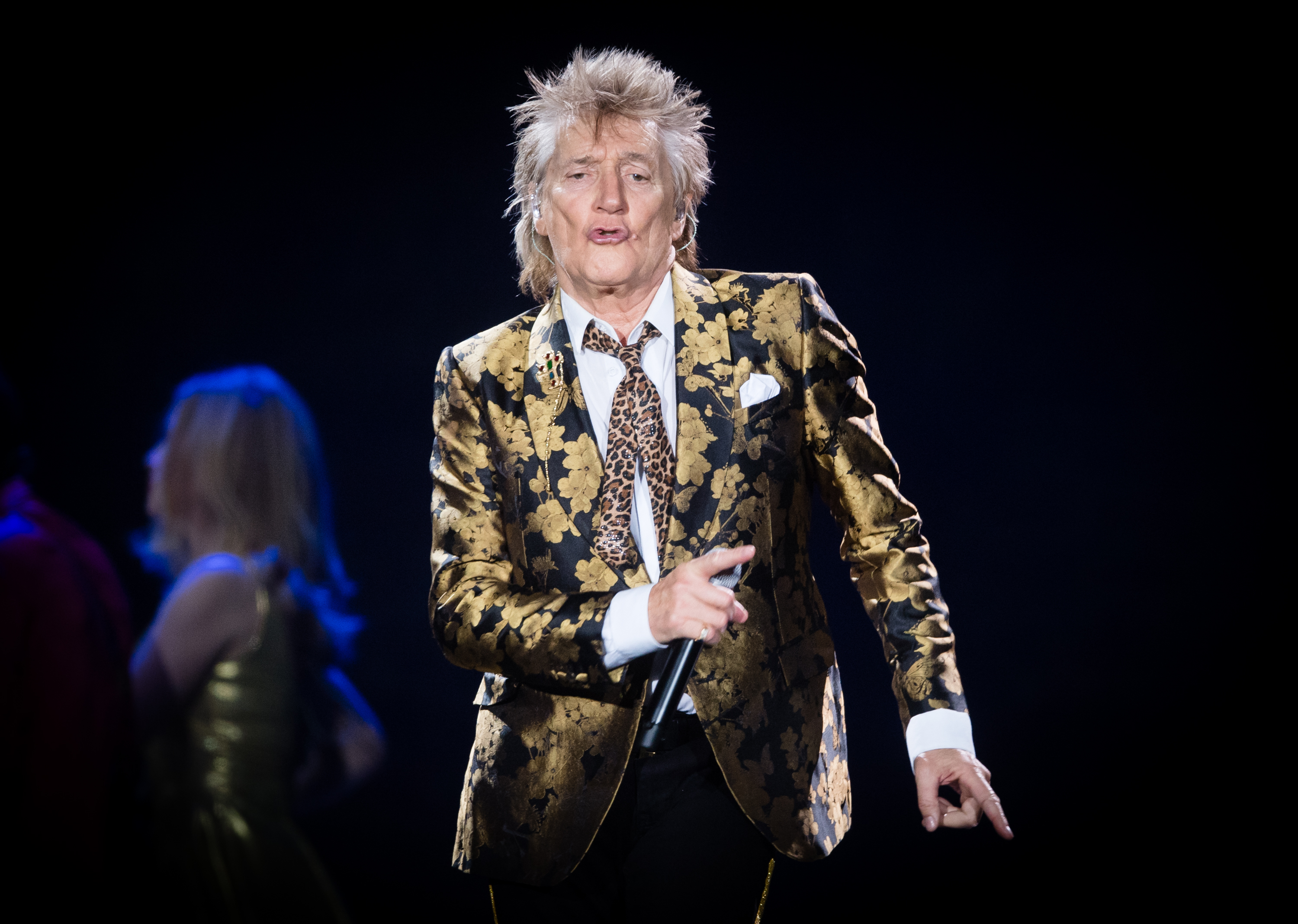 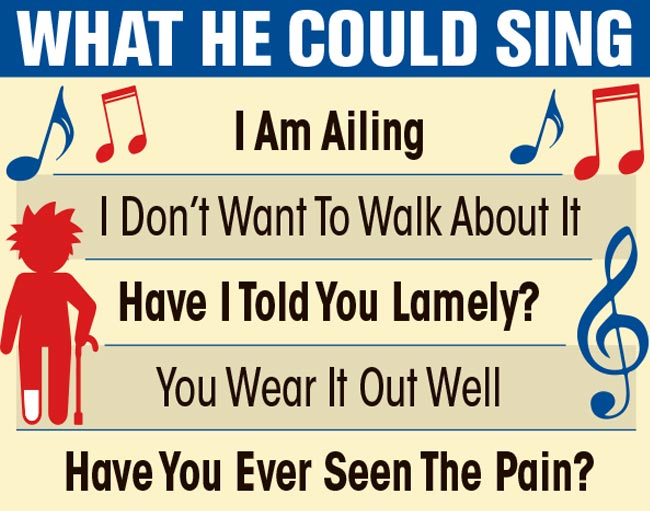 "It was crooked. So I have had to have an ankle fusion. So when this is all done I should have a nice straight leg and I should be able to run.

He added to The Mirror: "My leg has been caused by playing on awful pitches in Los Angeles. They are bone dry."