Robert DeMora, a costume designer with film credits that include Risky Business, The Wanderers and The Birdcage but who made his biggest splash creating dazzling, near-surreal costumes for Bette Midler like her famous sequined mermaid gowns, died Sept. 21 at his home in Upstate New York’s Jeffersonville. He was 85.

The New York Times reports heart failure as the cause of death. His death was first reported two weeks ago by local news in his native Lancaster, Pennsylvania, where he got his start in the 1950s designing his high school plays. 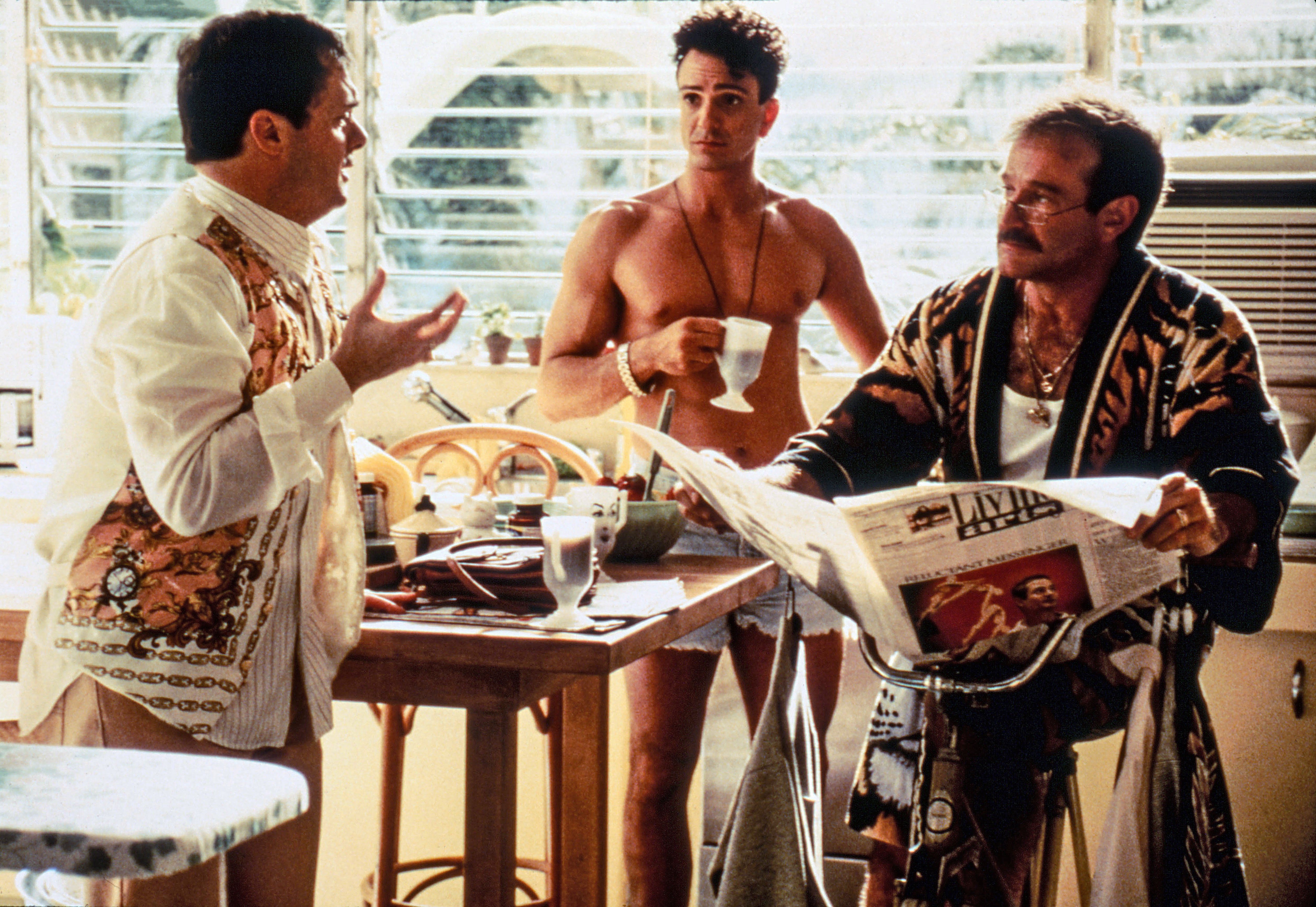 DeMora began his film career with 1976’s Marathon Man starring Dustin Hoffman, following up the next year with The Exorcist II: The Heretic, then American Hot Wax, A Different Story and Winter Kills starring Jeff Bridges. In 1979, he costumed the ’60s-era gangs of The Wanderers, and, a year later, William Friedkin’s controversial gay serial killer drama Cruising. He would go on to outfit Grease II, A Night in the Life of Jimmy Reardon and others.

Before the start of his film career, DeMora had met and befriended Midler during their early ’70s downtown Manhattan days. The two would soon embark on a collaboration that would last for decades and encompass stage and concert tours, TV specials, feature films and, in 1998, the stunning cover photo on the singer’s Bathhouse Betty album depicting Midler in a black-and-white, tight-fitting striped gown that blossoms at the bottom like a tornado touching ground. 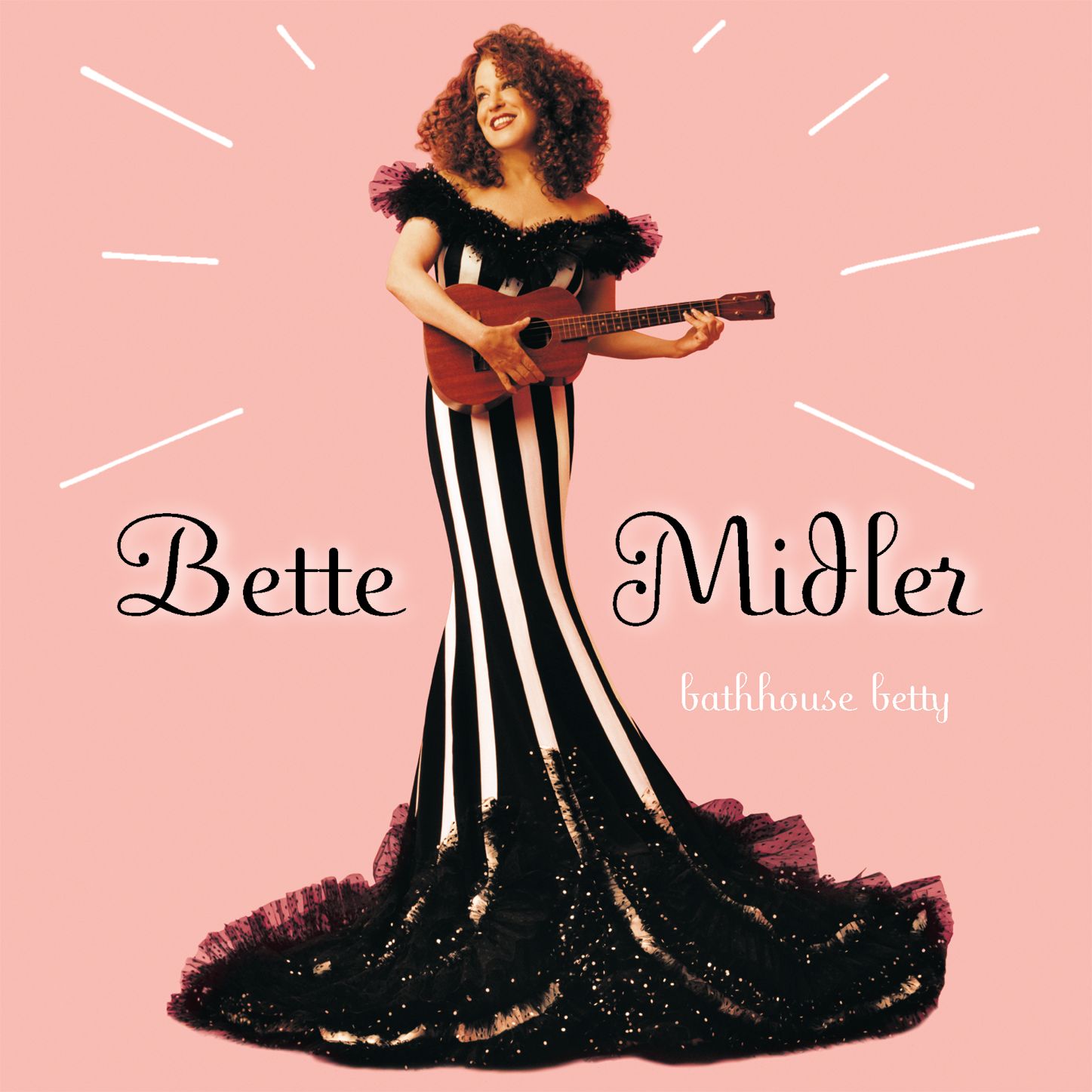 Among the 1980s-’90s Midler film and TV projects featuring DeMora’s designs were Divine Madness, Jinxed!, Beaches, Bette Midler: No Frills and Diva Las Vegas. He worked on the costumes and sets of her concert tours into the 21st Century, not only outfitting the star but her back-up singers the Harlettes. One of his most beloved creations was the sparkly fish-tailed get-up worn by Midler’s onstage, wheelchair-using fiercely ambitious lounge singer Delores DeLago, the Toast of Chicago.

Introducing the character in the 1980 concert film Divine Madness, Midler warns the crowd, “Right now you just have to change your heads, because what you are about to see, you’re just gonna go, What the f*ck?“

DeMora was preceded in death by his partner Marc Paul Henri. He is survived by sister Michelle Dorsey.