Taking a subversive look at the popular Archie Comics series, Riverdale captured the imagination of audiences across the globe when it landed in 2017. The series shook up the teen genre with a murder mystery solved by a group of high school students. Riverdale is into its fifth season with work expected to be starting soon on the next series of The CW show and lead stars KJ Apa, Cole Sprouse, Lili Reinhart and Camila Mendes reprising their roles.

However, the road to Riverdale and its final iteration was a long one in the making with many revisions along the way.

There was also a lengthy casting process as the producers tried to find the perfect actors to play the leads.

A long list of stars went for the role including Never Have I Ever’s Darren Barnet, Chilling Adventures of Sabrina’s Chance Perdomo, Riverdale’s Fangs Fogarty actor Drew Ray Tanner, among other.

In fact, Jughead was only supposed to a peripheral character but thanks to Sprouse’s interpretation of the role, this was changed. 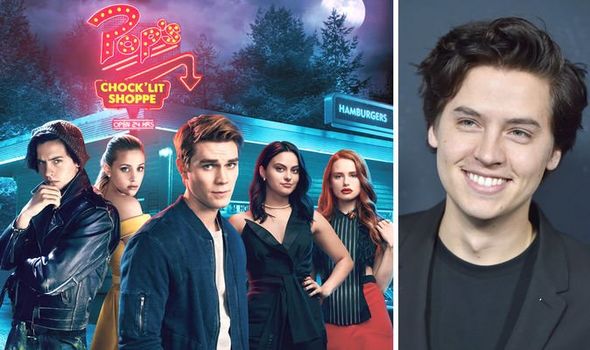 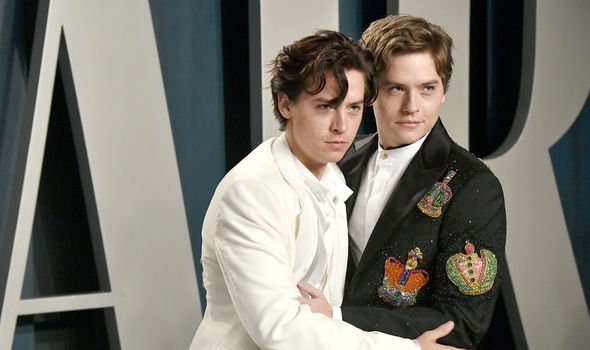 During his audition, the former Disney child star performed the script in a manner similar to Rod Searling’s narration for The Twilight Zone.

The programme-makers were blown away by his take on the script, which Riverdale showrunner Roberto Aguirre-Sacasa likened to reading a Harold Pinter play.

By the end of the second episode of Riverdale, Jughead was bumped up to one of the Core Four.

Nevertheless, all of this might have been completely different if Sprouse hadn’t gone for the role in the first place. 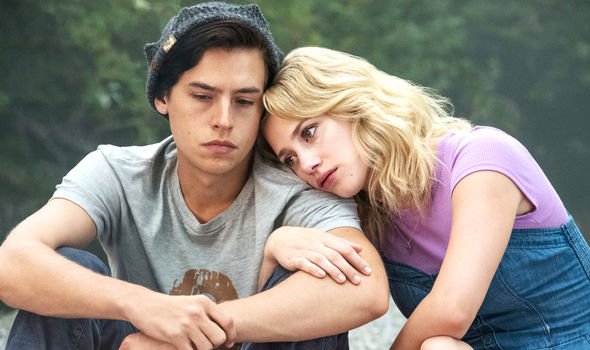 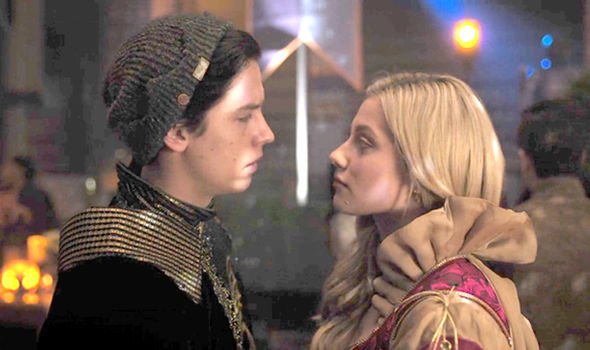 Why did Cole Sprouse nearly miss out on Jughead role?

Sprouse revealed to Variety how he was planning to quit Hollywood after acting since he was an infant, along side his twin brother Dylan.

The pair had been working on films and TV shows since they were tots, appearing in Adam Sandler movie Big Daddy and Friends, among other projects.

They went on to land their own Disney show called The Suite Life of Zack & Cody with several TV movies.

However, the siblings took time out to attend college and this is when the Jughead star considered throwing in the towel on Tinseltown.

He explained how his agent had convinced him to attend an audition for Riverdale.

Sprouse originally read for the part of jock Archie Andrews, before trying out for Jughead which piqued his interest.

The star said he’d told his manager: “If I don’t book anything, then I’m not going to do this anymore.”

He added: “And I gave her my word that if I did book something, I’d see it through. I booked Riverdale, and it ended up tugging me back.”

So, it was this twist of fate which lured Sprouse back into the acting game.

Jughead has helped the actor to shed his clean-cut Disney image and find new fame as a mature performer.

Along with acting, Sprouse is a keen photographer working on assignments for Elle USA and Paper Magazine.

Riverdale seasons 1 to 4 are streaming on Netflix now 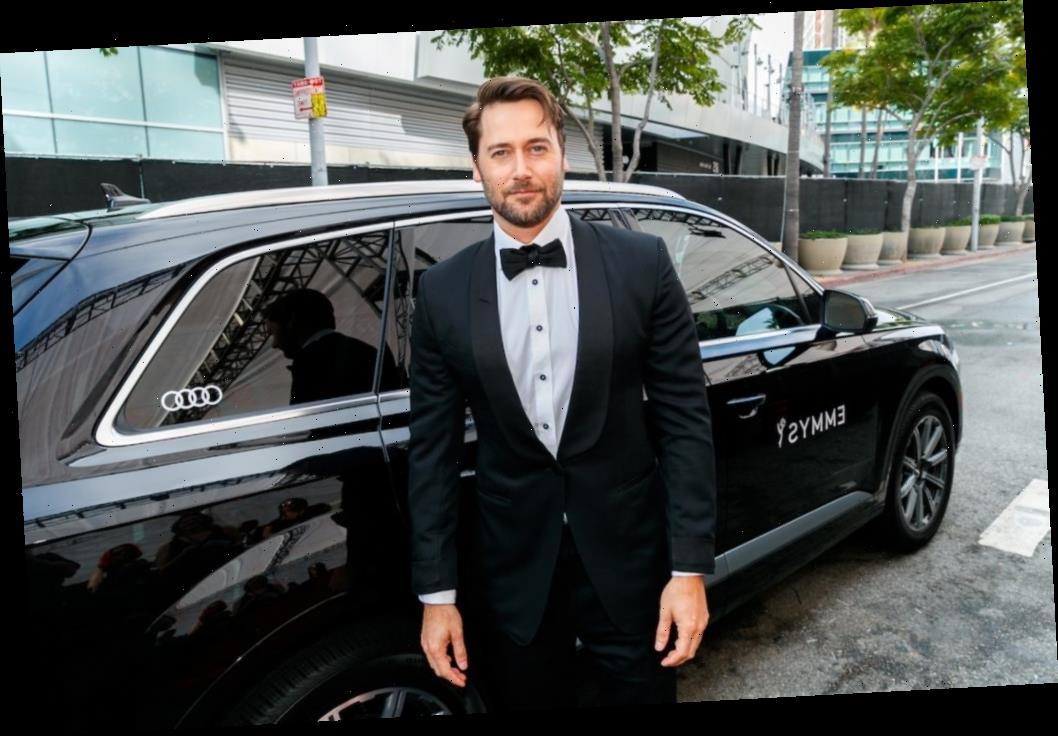 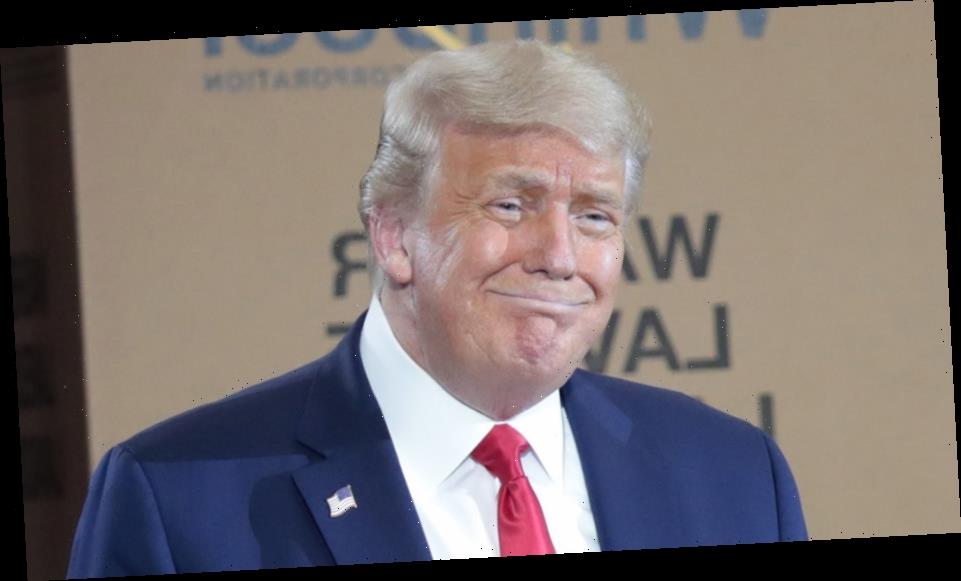