RICK Edwards has revealed he's been banned from the bedroom by his EastEnders actress wife, Emer Kenny.

The TV host, 42, told how his eye-wateringly early starts on BBC Radio Five Live meant getting up at the "horrendous" time of 3:30am. 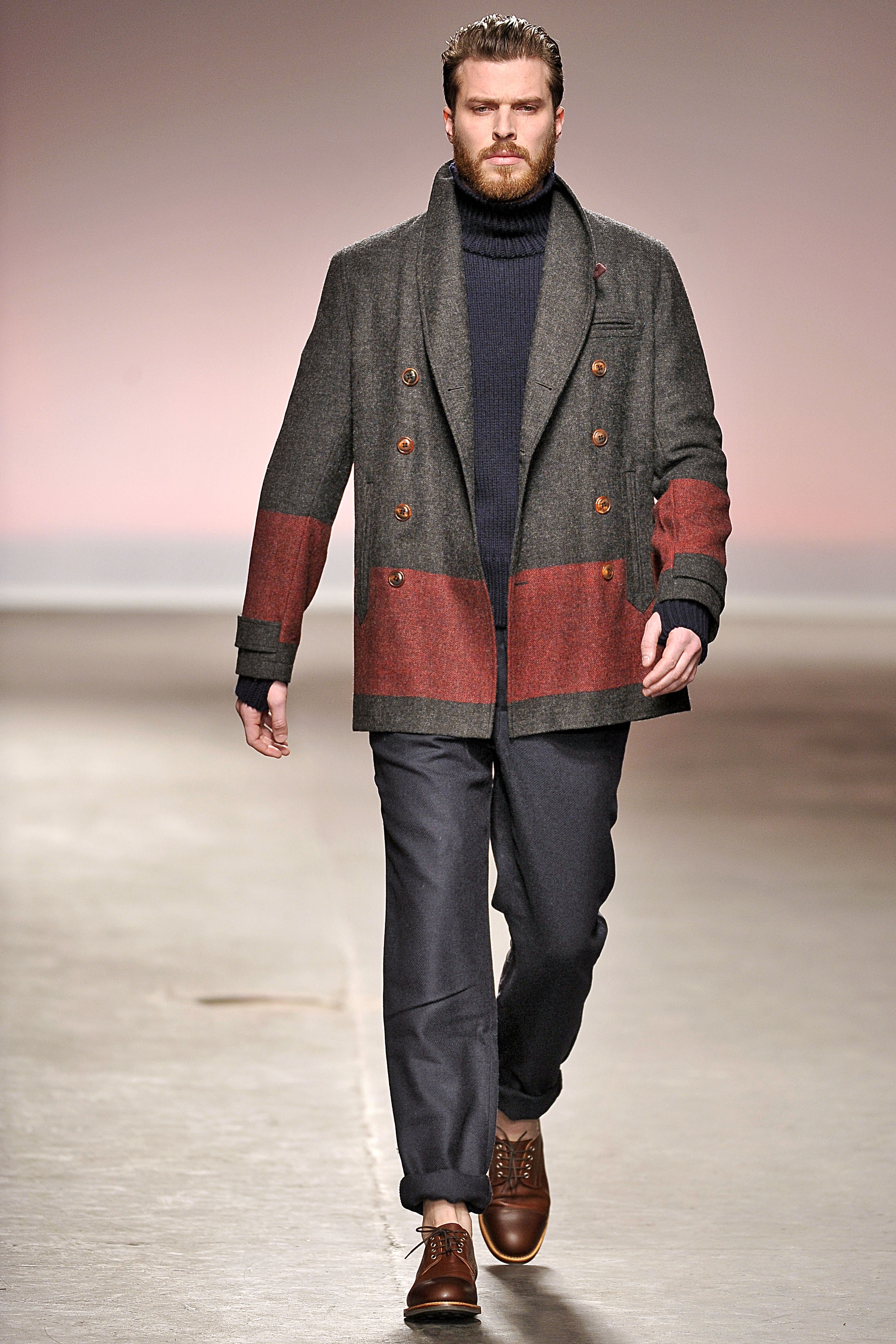 Therefore Emer, who played EastEnders' Zsa Zsa Carter for almost a year until September 2010, laid down the law about sleeping in separate beds.

Yet her comments may have slightly backfired as Rick, who married Emer in 2016, admitted he actually "loved" his time spent in the spare room's single bed.

He said following his early radio starts: "My wife said 'you just can’t … it is unacceptable for you to be getting up at that time and then crashing around like a big lummox because then I'm not sleeping'

"'You need to sleep somewhere else.'" 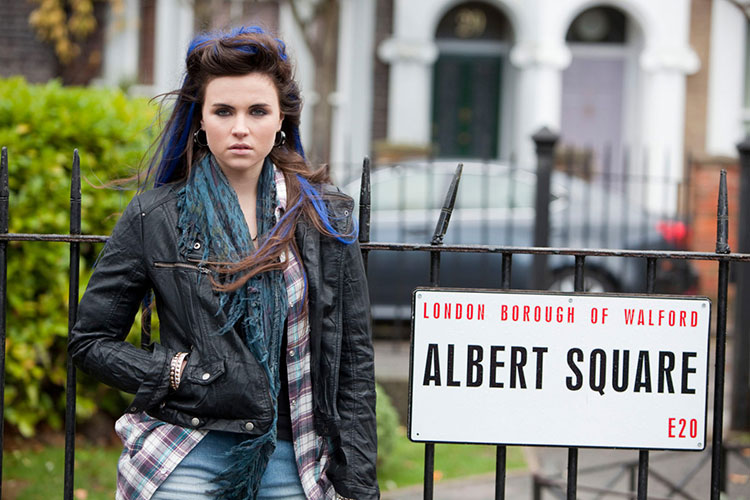 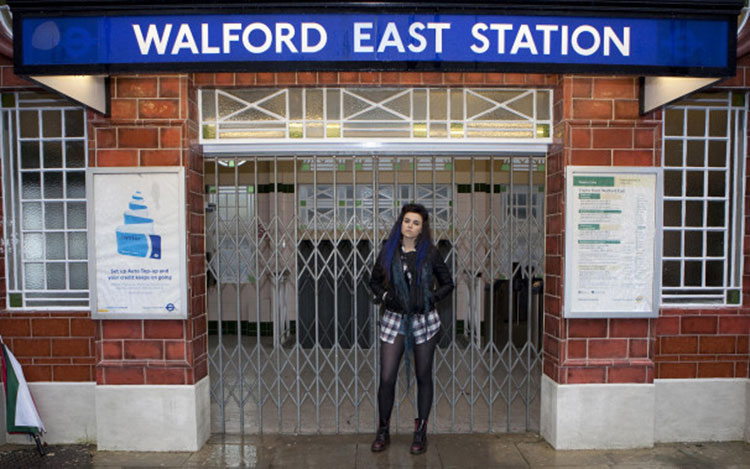 T4 host Rick continued: "We didn’t have a spare bed, but we got a spare bed and it’s a single bed and I really like it.

"I just love sleeping in this single bed.

"I don’t fit in it, I am massive, yet I still take an enormous amount of pleasure.

"I find it quite exciting being in this little room on my own my feet poking out the end." 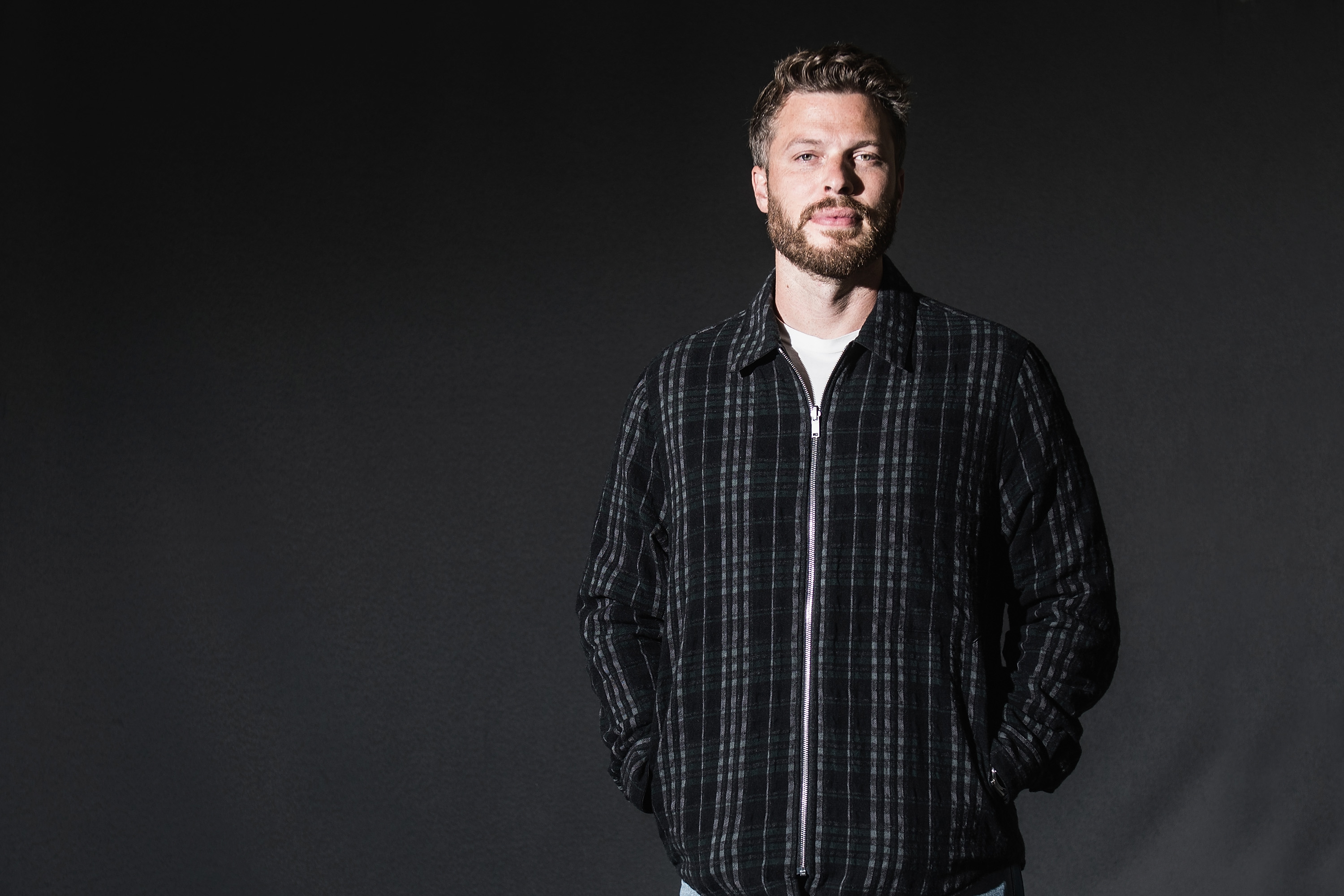 Rick continued: "It must be that it takes me back to my childhood somehow, I am in a fetal position in a small signal bed … it makes me feel very reassured.

"Objectively, you should much prefer sleeping in a big bed with your wife.

"If I don’t have the radio there is literally no reason for me to justify it.

"I could become a milkman, there are ways of me engineering it so I am always in a single bed." 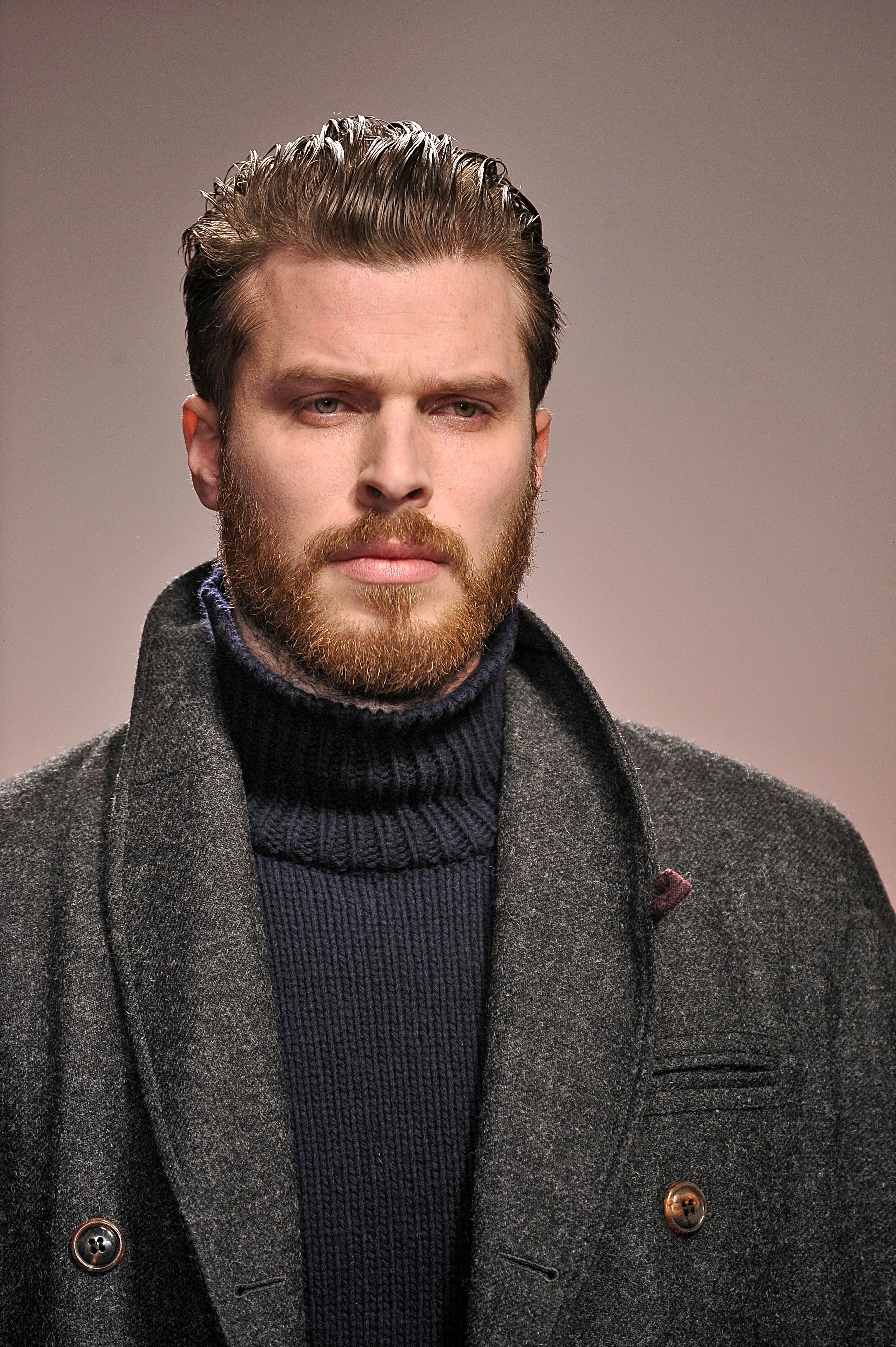 The Impossible Celebrities frontman then joked that, even when he sleeps with his wife of five years, there is "a clear dividing line" showing which side he should be on.

He concluded: "The space I occupy is a single bed size anyway.

"There is such a clear, dividing line."