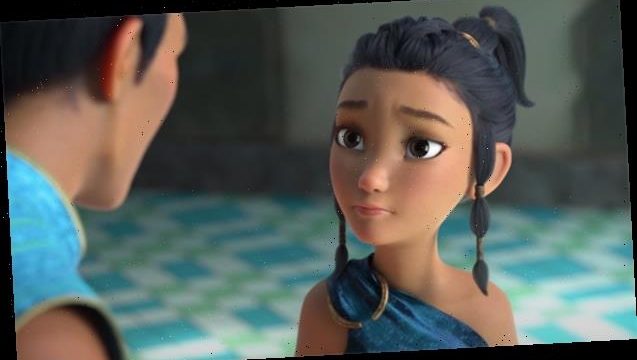 The next great Disney animated movie is upon us. A new trailer for ‘Raya & the Last Dragon’ dropped during the Super Bowl, and we’re already in love with Raya.

Get ready for one epic adventure and a new Disney princess to cherish. A new trailer for Raya and the Last Dragon was released during the Super Bowl, and she’s going on one amazing journey. “How did this world get so broken?” Raya asks in the Super Bowl trailer. Raya’s father, Chief Benja, tells his daughter, “I believe that we can be unified again, but someone has to take the first step.”

Well, Raya’s ready to take that first step. Raya sets off an adventure that brings her face-to-face with new friends and enemies, too. She showcases her skills in some fierce fighting skills. Team Raya forever! 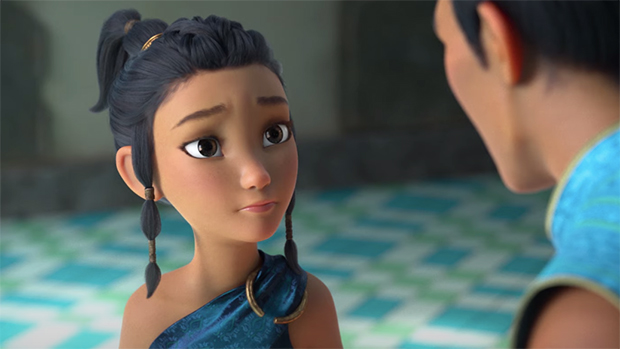 The official synopsis for Raya and the Last Dragon reads: “Long ago, in the fantasy world of Kumandra, humans, and dragons lived together in harmony. But when sinister monsters known as the Druun threatened the land, the dragons sacrificed themselves to save humanity. Now, 500 years later, those same monsters have returned and it’s up to a lone warrior, Raya, to track down the last dragon in order to finally stop the Druun for good. However, along her journey, she’ll learn that it’ll take more than dragon magic to save the world—it’s going to take trust as well.” 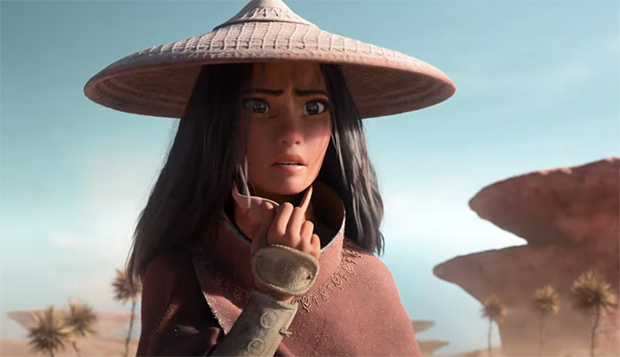 Raya and the Last Dragon will debut simultaneously on Disney+ Premier Access and in theaters on March 5, 2021. The movie was originally supposed to be released in Nov. 2020, but the film was delayed to the COVID-19 pandemic. Raya and the Last Dragon’s simultaneous drop on Disney+ and in theaters is part of Disney’s new strategy in the wake of the pandemic.