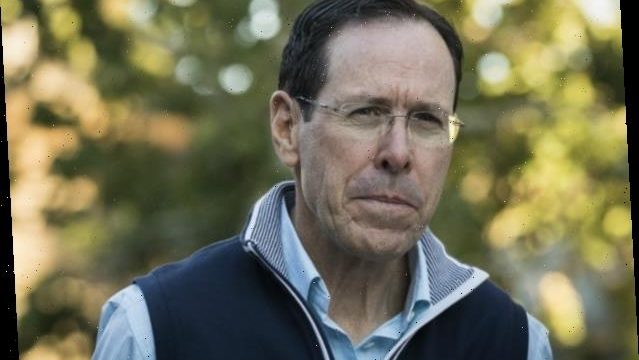 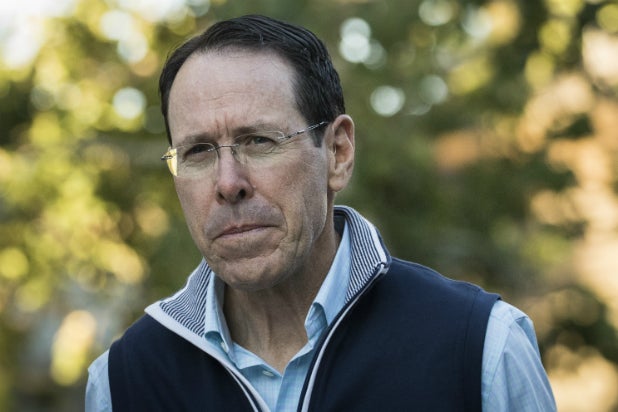 Randall Stephenson is retiring from AT&T after 38 years, but not without one last paycheck from the telco company.

In an SEC filing on Monday, AT&T revealed that Stephenson, who had been serving as executive chairman of the company after handing the CEO reigns over to John Stankey last summer, has formally stepped down from that post. Though he is officially no longer part of AT&T’s board, he will be paid $1 million over the next year (until Jan. 21, 2022, to be exact) for his consulting services.

Not a bad deal if you can get it. Even better, Stephenson is not allowed to work more than 20% of the hours he worked as a full-time employee.

It was always the plan for Stephenson to formally retire in January. His CEO tenure began in 2007, leading the company through its acquisitions of DirecTV and what was then known as Time Warner.

He ended his tenure as chairman of the board last November. AT&T hired William Kennard to replace him.

Kennard served as FCC chairman from 1997 to 2001 under President Bill Clinton, and as ambassador to the European Union from 2009 to 2013 under President Barack Obama. He has also held positions with The Carlyle Group. Kennard joined AT&T’s board of directors in 2014.