The upcoming season of Cobra Kai is set to be filled with some famous faces, new and returning. ET’s Katie Krause spoke to Ralph Macchio and William Zabka at the 2021 MTV Movie & TV Awards on Sunday about what’s to come on season 4 of the Netflix series.

“I would love to tease the big stuff, but I’m under lock and key,” Macchio shared. “More awesomeness, I can promise. More depth of character. More left turns when you think you might be going right. Carry on the legacy, but also bringing forth new stories that are relevant for a young generation.”

As far as who is returning to the series, Macchio says the door is open.

“All the OG cast members that have come back have been so wonderful and brought such A-games, that there’s no door that’s closed in the Cobra Kai universe,” he gushed. “There will be some really nice talked-about things that I can’t say.”

His co-star and sworn enemy on the show was just as tightlipped about the series, but promised a fun ride ahead.

“Season 4 we just finished two weeks ago, and it’s bigger, wider, deeper and it’s gonna be a lot of fun. It’s gonna please the fans I’m sure,” Zabka revealed.

While season 3 was left on a cliffhanger, season 4 has wrapped and fans can expect to soon find out who will come out on top in the highly anticipated showdown between Daniel, Johnny and Kreese.

The 'Cobra Kai' Cast on That Season 3 Cliffhanger (Exclusive) 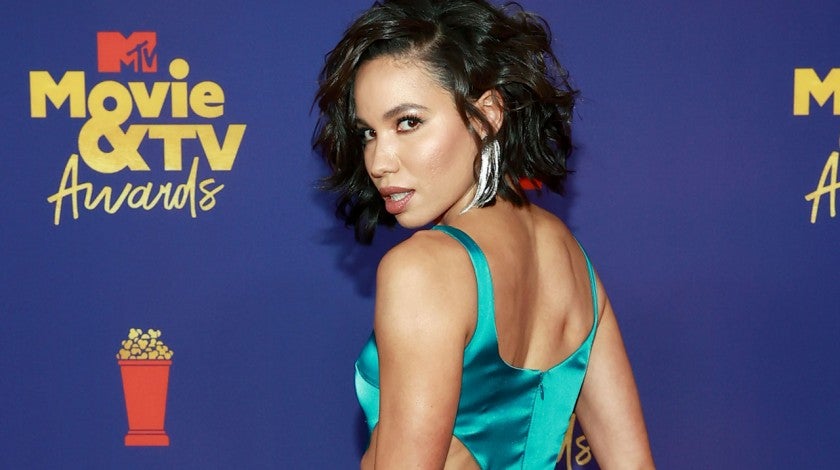 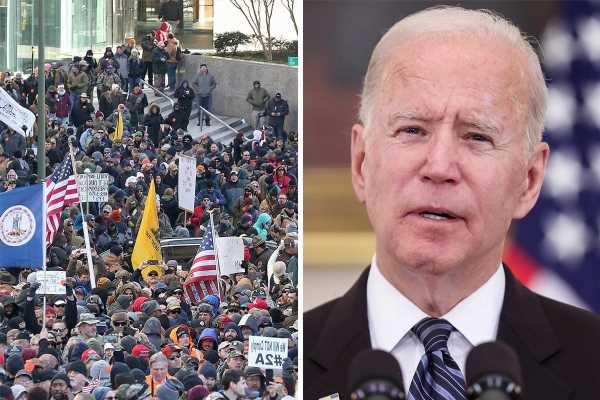