During last night’s thrilling ITV documentary, Alexander headed to the jewellers where the Queen’s ring was made.

The jewel was made by Philip Antrobus and the Pointless presenter headed there to meet the new owner of the shop.

The expert explained: “The stone that was used in the ring came from Philip’s mother’s tiara.”

Alexander seemed completely shocked by the revelation, saying: “This is interesting. 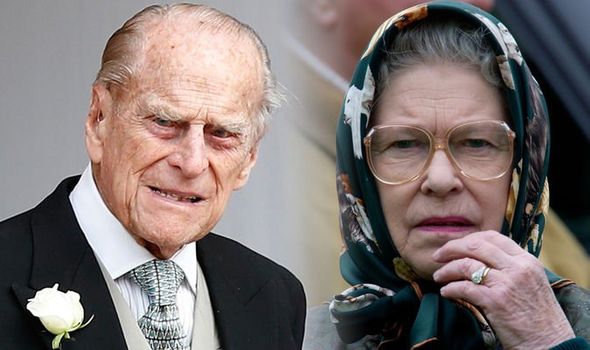 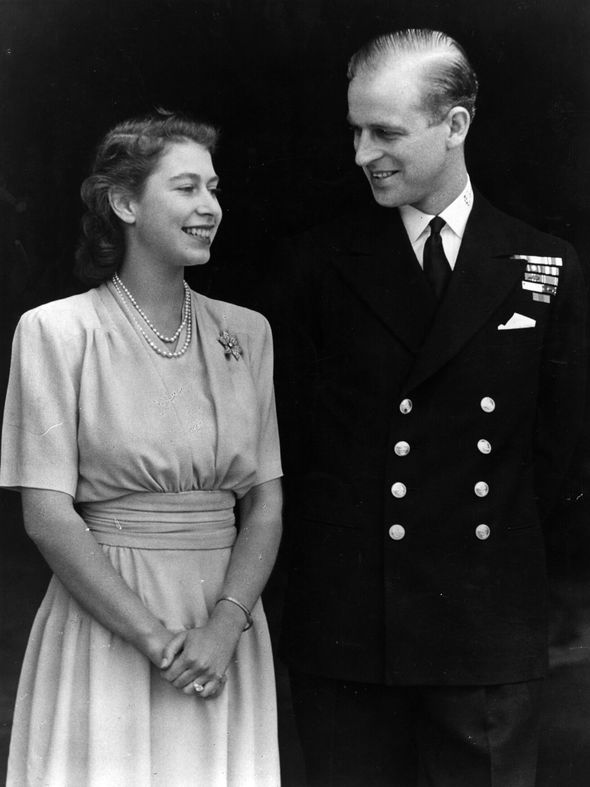 “I didn’t realise that. I feel sorry for Philip’s mother!

Princess Alice of Battenberg offered Philip the opportunity to use the diamonds from her tiara when the Duke of Edinburg’s financial situation wasn’t ideal.

Philip’s mother offered to help by letting a ring be made from her stunning head piece. 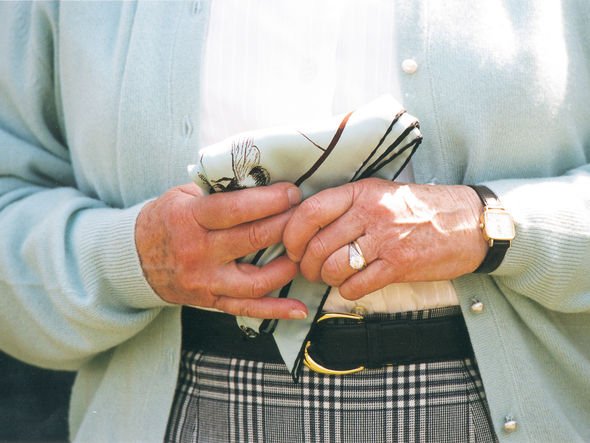 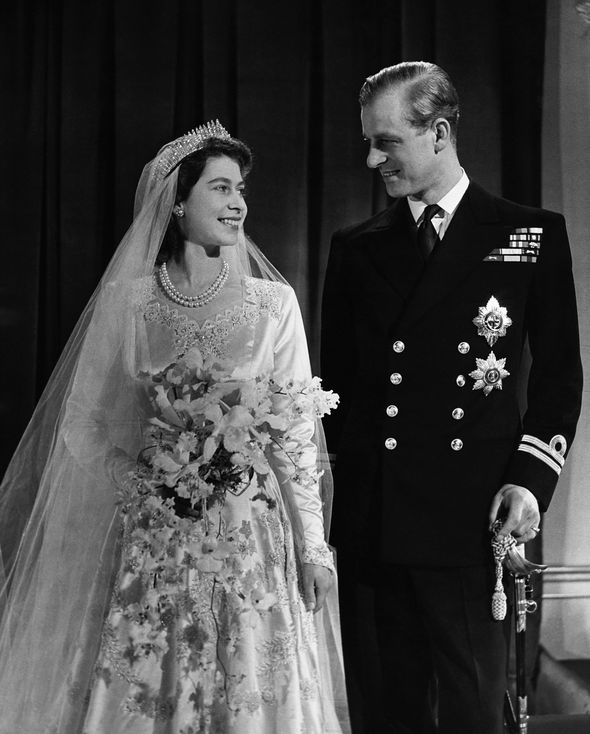 “It was the fashion of the day.”

Elizabeth and Philip announced their engagement on July 10, 1947.

The expert continued to Alexander: “The diamond that was used was approximately three carats.

“That’s a very nice size for an engagement ring but for a princess that’s relatively modest.”

He went on to discuss the size of the diamond, claiming it wasn’t the biggest stone that could have been used.

“Some of the diamonds that were in the tiara were much larger, so he had a choice of exactly which one to choose.”

The jeweller went on: “Bearing in mind the time just after the war there was a necessity and propriety in what should be an everyday ring and I’m sure that had an effect on the decisions.”

“It’s a very understated and simple design with deco inspiration.

“It shows Philip knew Elizabeth would like a ring she could wear all the time, which was a relatively new approach to jewellery because a lot jewellery was only worn in the evenings in those days.”

A Very Royal Wedding is available to watch on the ITV Hub now.