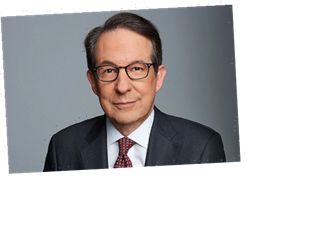 Fox News’ Chris Wallace will serve as referee for this election season’s first presidential debate, it was announced on Wednesday by the Commission on Presidential Debates.

The first debate between incumbent President Donald Trump and Democratic nominee Joe Biden will be held Tuesday, Sept. 29 at the Case Western Reserve University and Clinic in Cleveland.

The first debate will be divided into six segments of approximately 15 minutes each on major topics to be selected by the moderator and announced at least one week in advance.

The second, town hall-style presidential debate will be moderated by C-SPAN senior EP Steve Scully, and held Thursday, Oct. 15 at the Adrienne Arsht Center for the Performing Arts in Miami, Fla.

Last but not least, the third presidential debate will be moderated by NBC News’ Kristen Welker, and held Thursday, Oct. 22 at Belmont University in Nashville.