Season six of the popular Starz series wrapped up the story of James ‘Ghost’ St Patrick with a riveting murder mystery. As fans gear up for the release of four new Power spin-offs on Netflix, showrunner Courtney Kemp has been providing some surprising insight into the death of the series’ most iconic character.

Moreover, it was even more surprising to see Ghost exit the series when it was announced the Power franchise would continue, without Hardwick at the helm.

Production on the first two spin-offs for the series, Ghost and Raising Kanan, were stalled amid the coronavirus pandemic but are hoped to hit screens soon. 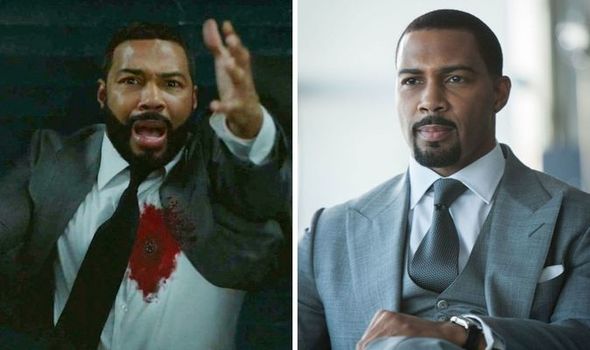 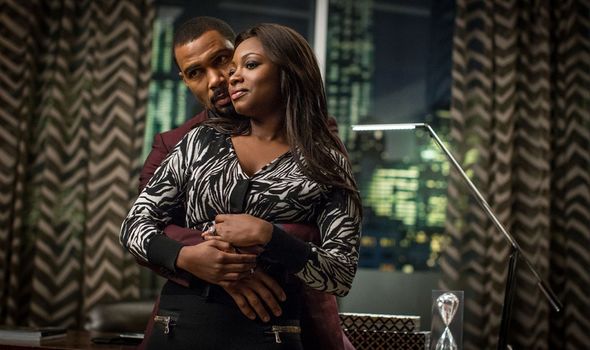 Following the devastating reveals of Power’s latest instalment, some viewers might be thankful for the unexpected hiatus as a chance to recover from Ghost’s cold-blooded murder.

Although many viewers suspected Ghost’s wife Tasha (Naturi Naughton) was behind the killing, his son Tariq (Michael Rainey Jr) was revealed to have pulled the trigger in the season six finale.

While it was sad to see him go, Ghost’s death spurred a debate amongst the Power fanbase about whether the New York nightclub owner truly deserved to die.

Some comments from the series’ showrunner Courtney Kemp have added more fuel to the heated discussions. 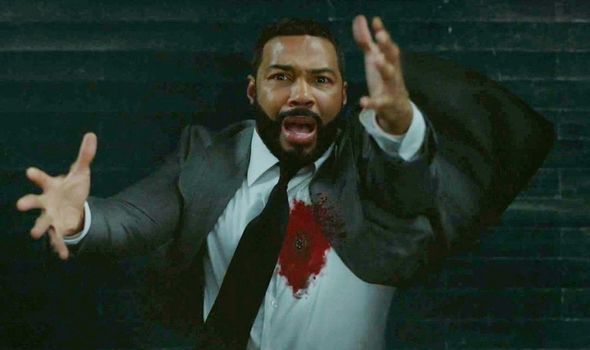 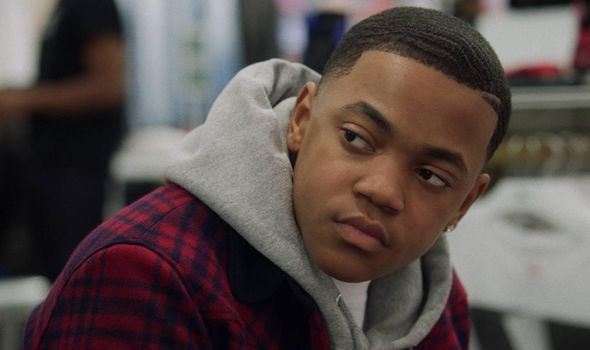 She said: “We were actually in the age of on-demand, we were water cooler television.

“So I felt I had an opportunity to be a point in television like the 80s. Remember, in the 80s you’d see the guy and you’d say ‘okay I have to watch this’, we were there.”

As more modern television shows move towards models adopted by streaming services like Netflix, hit series are more likely to drop multiple episodes at once rather than eke them out over several months.

This gave Kemp a chance to get the fans talking about who could be the prime suspects for Ghost’s murder, and whether or not he deserved his comeuppance.

As the writer explained, she leaned towards Ghost deserving what he got in the season six finale.

Following years of drug-dealing and cheating on Tasha with government attorney Angela Valdes (Lela Loren), Tariq finally snapped when he discovered the truth about his father’s double life.

Kemp continued: “So I wanted to take that 80s style and build the momentum and then I very much wanted it to be that you didn’t know the answer until the end.”

“That he made all the right choices except for with his family, which I think is so key and important for people who are successful.”

Although Ghost met his demise in the tenth episode of season six, fans still had to tune in to five more episodes to witness the complex murder mystery unfold.

When the truth was finally unveiled, Power’s biggest twist yet sparked enough debates and arguments to keep fans busy until Power Book II finally gets going on Starz.

Power season 6 is available to stream on Netflix.