John Cooper (played by Keith Allen) was sentenced to life imprisonment for the double murders of Richard and Helen Thomas, Peter and Gwenda Dixon and the Milford Haven attack in 2011. The first of the murders took place in 1985 before Copoper went on to appear as a contestant on gameshow Bullseye. He went on to kill again and three-part ITV series The Pembrokeshire Murders follows DCS Steve Wilkins (Luke Evans) as he tries to uncover the evidence which secured Cooper’s conviction. Speaking about starring in the drama, Allen revealed there was one part of the series he “hated”.

Allen remarked his co-star Evans was “very, very handsome,” and that “all I can say,” as he spoke about the series on ITV’s Lorraine.

“I hated being in the same frame as his as he made me look like an ugly old g*t,” Allen laughed.

The actor added Evans had been involved in the project for much longer than he had, noting: “He knew about the series happened two or three years before me. He is brilliant.”

One element of taking on the role of killer Copper, which Allen found rather tricky, was getting his accent right. 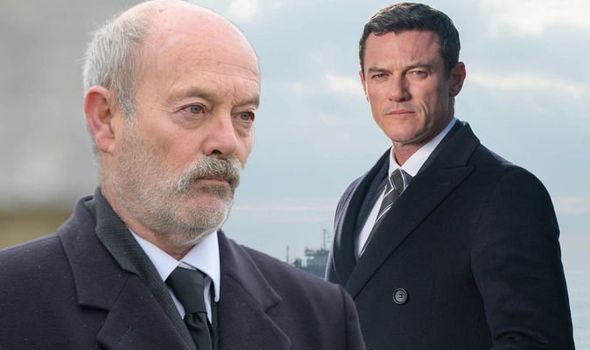 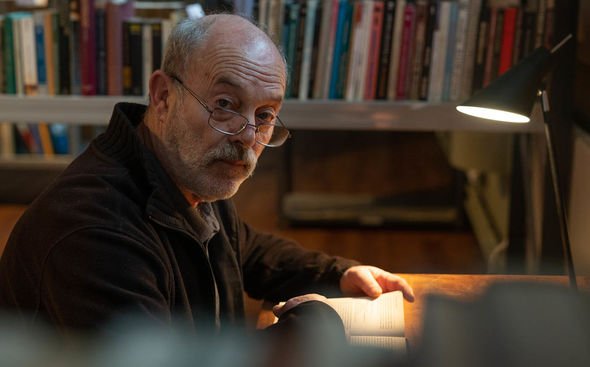 “Where he is from, Pembroke is known as Little England in Wales,” he recalled. “You would think they were possibly somewhere in Devon or Cornwall.

“That was tricky, I had to go up there to do a bit of research.”

Unfortunately, when Allen go there, he found it was hard to pick out the accent amongst visitors to the area from Manchester and Liverpool. 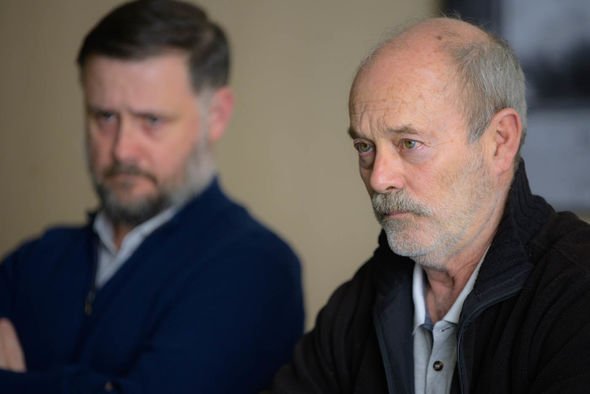 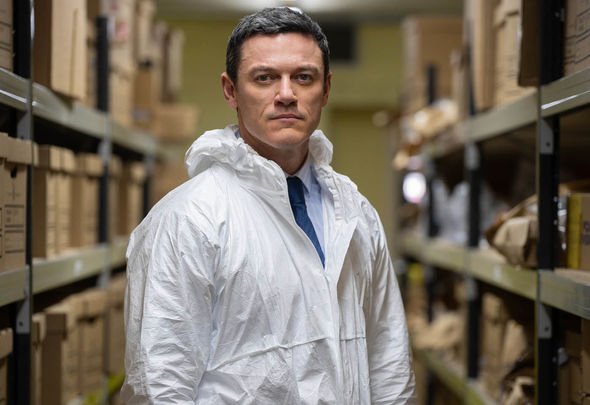 “I didn’t see him for the first couple of weeks of filming and then we were doing a scene in John Cooper’s house and they had replicated the portrait of Cooper and his wife with Keith and I saw it, and he looked so much like Cooper,” she recalled.

“Then the next scene we did was interviewing Cooper un the police station and Keith really captured Cooper’s demeanor.”

Meanwhile, executive producer Simon Heath has detailed the challenges of the drama explaining the team sought out Cooper’s son Andrew to ensure he was comfortable with the series.

“You’re dealing with a lot of real people, many of whom have been scarred in unimaginable ways by Cooper’s actions and by the story,” Heath shared.

“There are certain members of Steve Wilkins’ team that are actually fictional composites.

“Sometimes that’s because a number of characters have been amalgamated for reasons of compression and screen time.

“With a story as sensitive as this, we didn’t want at any point to feel that the drama was gratuitous or salacious, so we only hear and don’t see Cooper’s murders.

“As well as having Steve and his team onboard, we sought out John Cooper’s son, Andrew Cooper because his story is so much at the heart of the drama; we needed to be sure that he was comfortable with his story being told publicly.”

Opening up about why it was important to film the drama in Pembrokeshire, Heath continued: “It’s very much a story of its place, so there was never any question that we weren’t going to shoot at least some of the story in Pembrokeshire.

“But because of the window of opportunity we had to film with Luke, we had to shoot at the very start of 2020, when the weather and conditions were likely to be against us.

“Knowing these limits, we shot all the key Pembrokeshire exteriors across a period of three weeks, knowing that we would then come back to Cardiff and its surroundings to do many of the interiors in the drama.”

The Pembrokeshire Murders begin tonight on ITV at 9pm.