Peaky Blinders season five, episode three airs tonight (Sunday, September 1) on BBC One. The latest series is set in 1929, just after the disastrous Wall Street Crash alongside the rise of fascism in Germany. Tommy Shelby (played by Cillian Murphy) became a Labour MP at the end of season four and has a new political enemy in the latest series, controversial politician Oswald Mosley (Sam Claflin).

Who was Oswald Mosley?

Peaky Blinders season five is set in 1929 and follows the rise of Oswald Mosley’s growing support for fascism, whilst serving as a Labour MP.

In 1929, the Labour Government was in power and Ramsay MacDonald was the Prime Minister.

Sir Oswald Mosley of Ascots, 6th Baronet, was a British politician in the 1920s and early 1930s.

He served in the First World War as part of the British cavalry unit 16th The Queen’s Lancers.

He was left with a permanent limp following an accident in the Royal Flying Corps.

Mosley served the rest of his army career in the trenches but was injured at the Battle of Loos in 1915.

He continued to serve in the war effort but at desk jobs in the Ministry of Munitions and the Foreign Office.

He was married to Lady Cynthia Curzon but the marriage came to an end in 1933 following her death.

Mosley as though to have had a following his affair with her younger sister Lady Alexandra Metcalfe and their stepmother Grace Curzon, Marchioness Curzon of Kedleston.

He then married his mistress Diana Guinness in 1936.

WHO WERE THE BILLY BOYS? 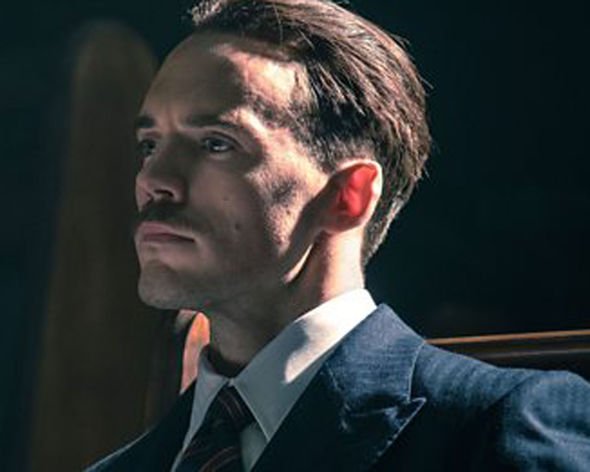 His political career began in 1918 when he was elected as Conservative MP for Harrow.

Despite having no university education or practical experience in politics, he was one of the youngest MP’s ever elected at 21-years-old.

Mosley also served as the Chancellor of the Duchy of Lancaster in the Labour Government of 1929 until 1931.

As Chancellor, he was tasked with solving the unemployment problem in Britain which was at a new low thanks to the global Wall Street Crash.

Inspired by political movements in Europe, including Benito Mussolini in Italy, Mosley founded the New Party in 1931 which became the British Union of Fascists (BUF) in 1932, with Mosley as its leader.

The party had its own flag which was red, white and blue and had a bolt symbol.

They also had their own uniform and were nicknamed ‘The Blackshirts’.

HOW MUCH MONEY DID TOMMY SHELBY LOOSE IN THE WALL STREET CRASH? 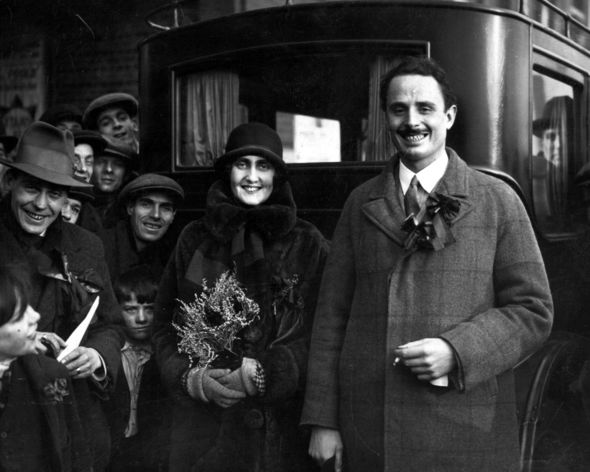 He spent a large amount of his private fortune on the BUF and spoke frequently with Adolf Hitler.

Mosley was arrested in May 1940 and the BUF was later banned as a political organisation.

The British Security Service and Special Branch had secretly infiltrated the BUF and were monitoring Mosley through listening devices.

Following his release in 1943 and the end of the Second World War in 1945, Mosley’s reputation was tarnished due to his association with fascism.

He stood for parliament twice in the postwar era but received very little support.

Mosley moved abroad in 1951 and spend the rest of his life living in Paris.

WHO WERE THE PEAKY BLINDERS? 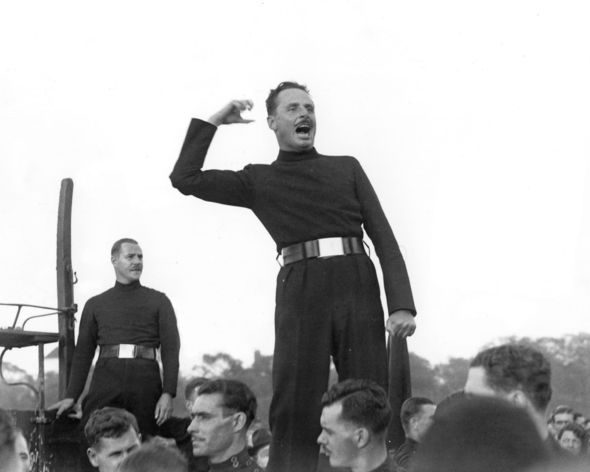 Did Oswald Mosley take on Tommy Shelby and The Peaky Blinders?

No, Oswald Mosley did not come into contact with Birmingham based gang, The Peaky Blinders.

The Peaky Blinders were known for being most active in the late 19th century and early 20th century, Oswald Mosley did not enter politics until after the First World War.

Tommy Shelby was also not a real-life rival of his as Shelby is a fictional character.

Show creator Steven Knight explained the significance of Mosley in season five to The Guardian.

He said: “The show always leapfrogs forward two or three years with each series, and in 1929 the most eye-catching storyline, and the one that felt the most resonant to now, was the rise of fascism and the growth of populism and racism in politics across Europe.

“Given that we ended the last series with Tommy Shelby getting elected as a Labour politician, it seemed inevitable that he would come into contact with Mosley – and interesting to consider what both men might have in common as well as what marks them apart.”

He added: “To begin with, Mosley and Shelby are very much the same side of the coin.”

Peaky Blinders continues tonight at 9pm on BBC One 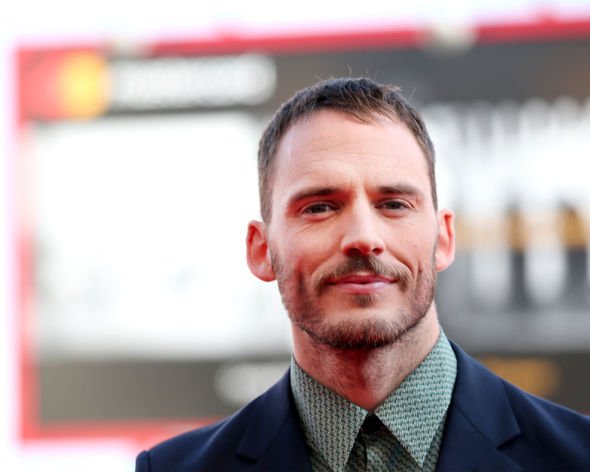