Steven Knight had great success with the BBC drama Peaky Blinders, which starred Stephen Graham, as it ran for almost a decade before coming to an end earlier this year. Now, they’re reuniting once again to bring Disney+ viewers another gritty period drama.

Titled A Thousand Blows, the show will be set in the 1880s in Victoria London surrounding the perilous world of illegal boxing.

In the 12-part-series, viewers will follow the journey of two best friends from Jamaica called Hezekiah and Alec.

The duo find themselves being thrown into the vibrant and violent melting pot of post-industrial revolution London’s East End.

Within the series, Hezekiah gets drawn into the boxing scene where he meets Mary Carr, the leader of a notorious all-female London gang called The Forty Elephants. 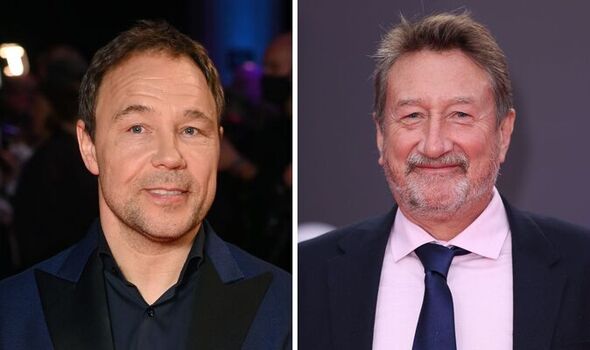 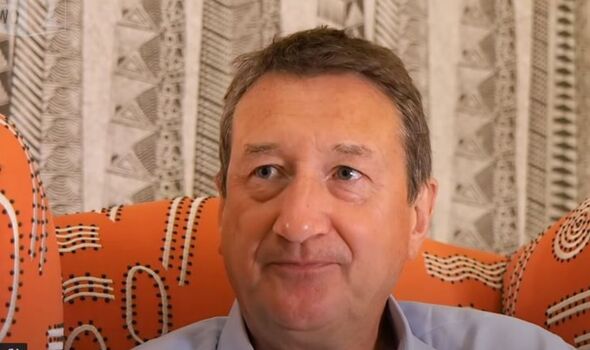 As he starts to sharpen his new skills, he ends up meeting Stephen Graham’s character Sugar Goodson who is a dangerous boxer.

Quickly, they find themselves in an intense rivalry that ends up going way beyond the boxing ring.

The show has been created, executively produced and written by Steven Knight with episodes also written by Ameir Brown, Insook Chappell, Harlan Davies and Yasmin Joseph.

Steven said he was “really thrilled” to be working on A Thousand Blows alongside Stephen and the other talented crew. 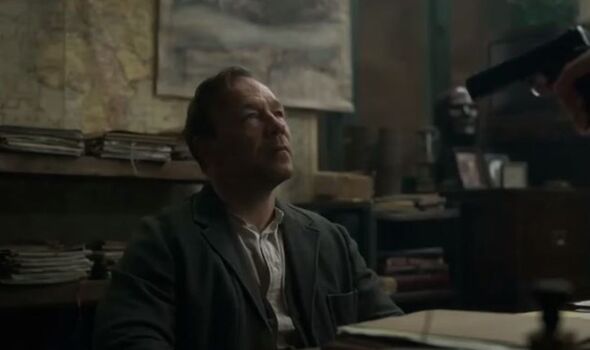 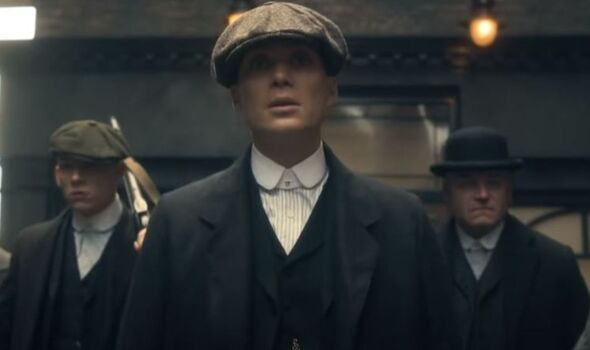 He said: “I always love to delve into untold history, and this is a story that really deserves to be told.

“We are recreating an amazing world and telling a remarkable true story.”

Not only will Stephen Graham be starring in the show as the dangerous Sugar Goodson, but he’s also an executive producer of the show along with Tinge Krishnan and Lee Mason,

A Thousand Blows is being produced by The Story Collective in a co-production with Matriarch Productions and Water & Power Productions.

Speaking about the new series, Stephen said: “To be able to work with Steve again and the talented team of writers we have for this project is truly wonderful.

“To tell the story of these incredible characters during this period of time in London is a joy.

“Aside from having the privilege of bringing the role of Sugar Goodson to life, I am also extremely proud that Matriarch is co-producing this show whilst helping to create opportunities for people in front of and behind the camera, instilling the ethos of providing training within production that otherwise would be difficult for some to pursue as a career. “

Stephen and Steven worked together in Peaky Blinders when he joined the cast as Liverpudlian Hayden Stagg in the final series.

In the show, tensions ran high after Hayden was causing trouble in the Shelby’s warehouse in the North.

Speaking to Chris Moyles on Radio X about his brief time in the hit BBC drama working alongside Cillian Murphy, he said: “There was a couple of moments I had to pinch myself a couple of times because I was sat there in a scene with him, doing a rehearsal and stuff and I’ve kinda gone, ‘Ahh that’s Tommy Shelby!’”

“He’s just an absolutely lovely fellow and a phenomenal actor.”

The UK Original series will premiere on Disney+ globally, Star+ in Latin America and Hulu in the US.