Outlander Season 7 is in production. There are nine books, but Outlander stars Caitriona Balfe and Sam Heughan have already started hinting at the series ending. Whether Outlander ends with season 7 or beyond, Balfe has thoughts on what the ultimate ending should be. 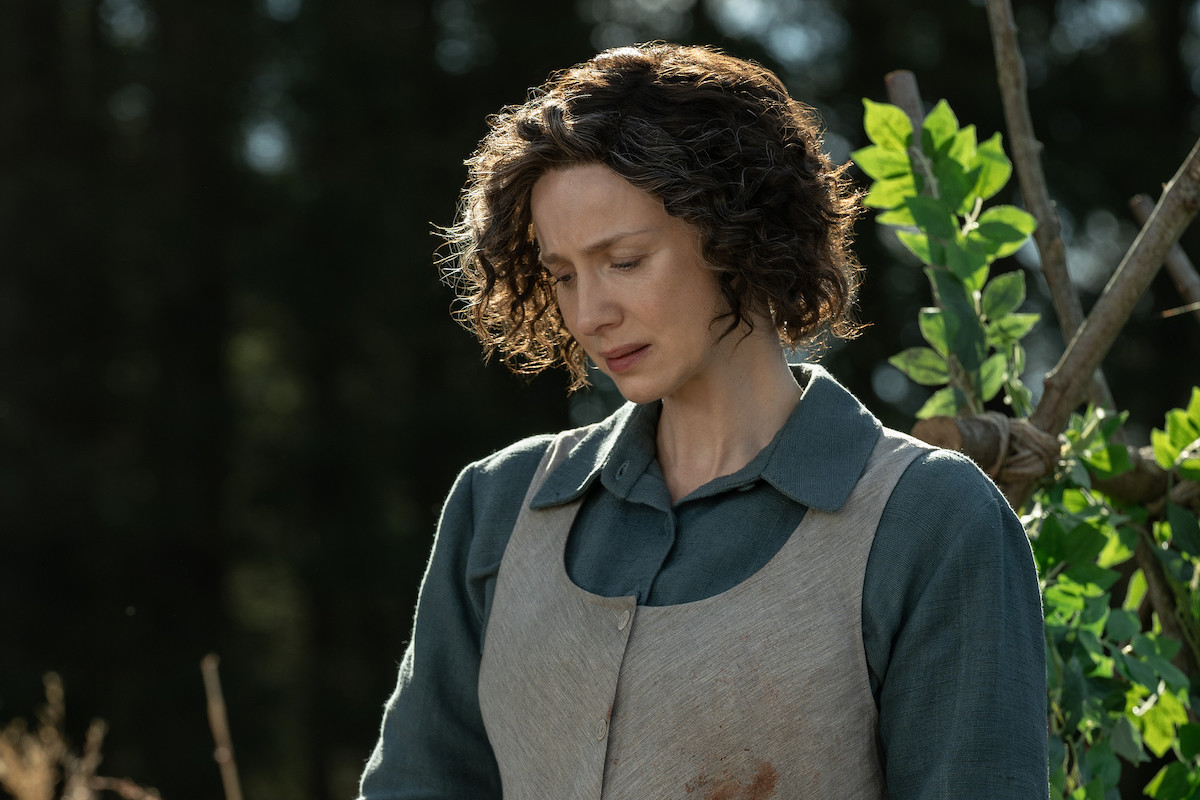 Balfe spoke with Digital Spy in an interview published Feb. 27 about Outlander Season 6. In their interview, Balfe revealed how she’d like Outlander to end.

Ideally for Caitriona Balfe, ‘Outlander’ ending would be like ‘Romeo and Juliet’

Claire (Balfe) and Jamie (Heughan) have already suffered their share of tragedies both individually and as a couple. Still, Balfe suggests a bittersweet Outlander ending akin to tragedies like Romeo and Juliet. 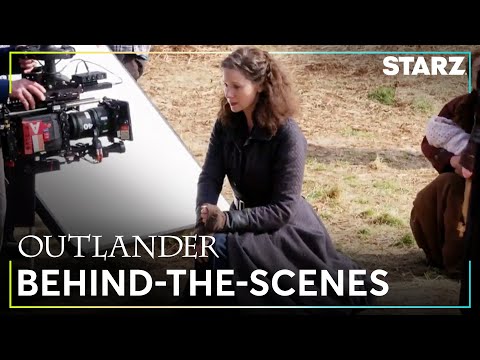 “I think it has to be a Romeo and Juliet moment, right, where we are both together, or a Naoise and Deirdre moment where Jamie and Claire sort of lie down together and slowly drift off,” Balfe told Digital Spy. “I don’t think one can survive without the other and I don’t think Claire will leave him at all. Nobody is eternal, so at some point someone is going to have to croak it so they might as well do it together!

Heughan has revealed that he asked author Diana Gabaldon how the series ends. Gabaldon told him, but Balfe doesn’t really want to know the ending of Outlander.

“She has told Sam,” Balfe said. “I think she has told Sam something about his character, but then I think he is just really nosy and he badgered her! I’m quite happy to let the mystery live, and just find out when I need to find out.”

Balfe also gave her own funny suggestion for the end of Outlander, because it’s just as likely as her Romeo and Juliet suggestion.

“Maybe they turn into turtles, something that lives for hundreds of years, and they travel together, under the sea,” Balfe joked. “Maybe that’s the end…”

It could go further than season 7

For now, Balfe is focused on filming Outlander Season 7, which will be a longer season after the abbreviated season 6. Balfe told Digital Spy she’s ready to keep going if Starz asks her to.

I think I have always said that as long as the material continues to be challenging and the writing continues to challenge us, and there are new things for us to explore as actors, then that is all you want as an actor. What we know now is we have this great season 7 picked up, and it is going to be 16 episodes, and we are all in a little way girding ourselves to have the stamina to be able to do that, because we will be shooting for 13 months pretty much, which is going to be really intense. So, to be honest, to think beyond that doesn’t really serve us – and those decisions are not in our hands anyway, so we’ll see!