Lead actors Caitriona and her co-star Sam Heughan, who plays highlander Jamie Fraser, have been with fans of Outlander since the first ever episode. However, recently, they have taken a small step back from their roles as Claire and Jamie to work as producers on the show. Now, in a recent interview, Caitriona has expressed her desire to do more work behind the camera.

When asked what keeps her so interested in Outlander and what she enjoys most, Caitriona remarked: “So many things.

“It’s definitely changed over the years for me and I think that was part of the main reason why I was so keen to become a producer.

“In many ways, seasons one and two, I was just on set all the time.

“Season three, the show started to open up a lot more and it was no longer all told through Claire’s perspective.” 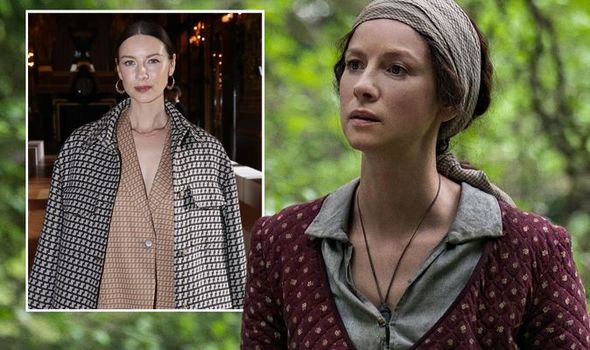 She went on to explain: “So since season three I have actually had less to do.

“To be able to keep growing in this show it felt like I needed to find another outlet and start expanding and finding new things to learn.

“That’s what becoming a producer has been about.

“It has been a very interesting learning curve.” 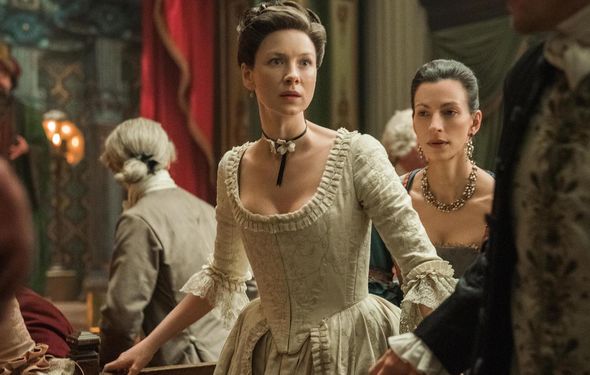 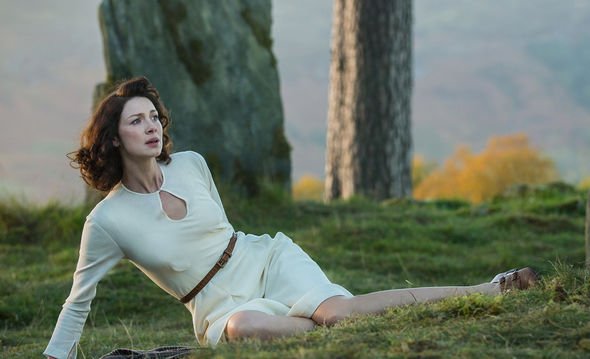 However, despite playing one of the lead roles, Caitriona is part of a team of producers who’ve also been on the show since day one.

“Going forward, I have made no secret that I would like to direct.

“I think that this would be the perfect opportunity for me since I know the show so well, I know the crew so well.

“I think I have absorbed a lot of information watching the countless directors we’ve had on the show.

“It is just something I would love to do,” Caitriona added.

“We’ll see, that’s not just something that is giving out willy nilly but I am chipping away at the powers that be with the hope that one day they will let me.”

She concluded: “We’ll see, and then you’ll all regret it.”

Since appearing on the podcast, Caitriona has teased details of season six of Outlander.

Speaking at Paley Fest LA, she said: “I am excited to see all my crew. I think we miss them all dearly.

“It is sad that everyone is not able to get up and go to work, and maybe I will get a haircut this season. I will let Sam do it.”