OLLY Murs has been taken to hospital after injuring his leg in a horrific onstage accident.

He explained that he had just had surgery after he jumped during a performance and a fragment of bone lodged itself in the back of his knee. 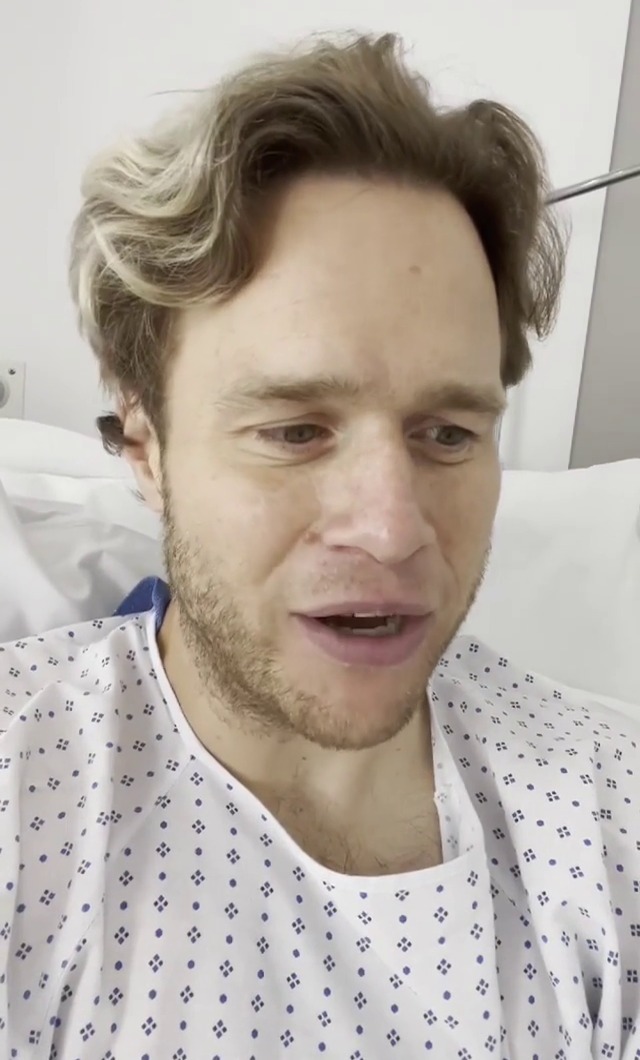 The star told fans: "I am so sorry I look like a bag of s*** this morning but I wanted to send you a message to let you know what is going on."

Chart-topper Olly, 37, known to TV viewers as a coach on The Voice UK, posted a video message on Instagram, smiling through the pain as he updated his alarmed fans.

He explained: "Why is Olly in the hospital bed? I’ve just had surgery on my left leg.

"For some of you who came to my Newmarket gig on Friday, thank you for your kind messages of support and just checking it was OK.

"It has been a mad 72 hours since the gig getting to this point.

"Basically after my second song, a fragment of bone that was in my knee managed, after I jumped, to lodge itself on the back of my knee which basically shut my leg down.

A fragment of bone that was in my knee managed, after I jumped, to lodge itself on the back of my knee

"During the gig I was just limping the whole time. Couldn't believe it. Basically, I am in, I have had the surgery. I wanted to get this done because of the Newbury gig on the 14th and Singleton Park on the 15th.

"I wanted to do this for you guys. It will be a different gig, I probably won’t be running around like I normally do.

"There might be a stool for me to sit down on. But I cannot cancel these gigs for you guys. It was such an amazing vibe on Friday at Newmarket so I will give it absolutely everything next week.

"It's been a mad 72 hours. I honestly thought the worst, I thought I might have done my knee again.

"I thought I had ruptured my ACL [one of the ligaments that help stabilise your knee joint] being honest. This is great news, it really it positive.

"I'm going to stay positive and rest up for the next few days. Lots of love, everyone." 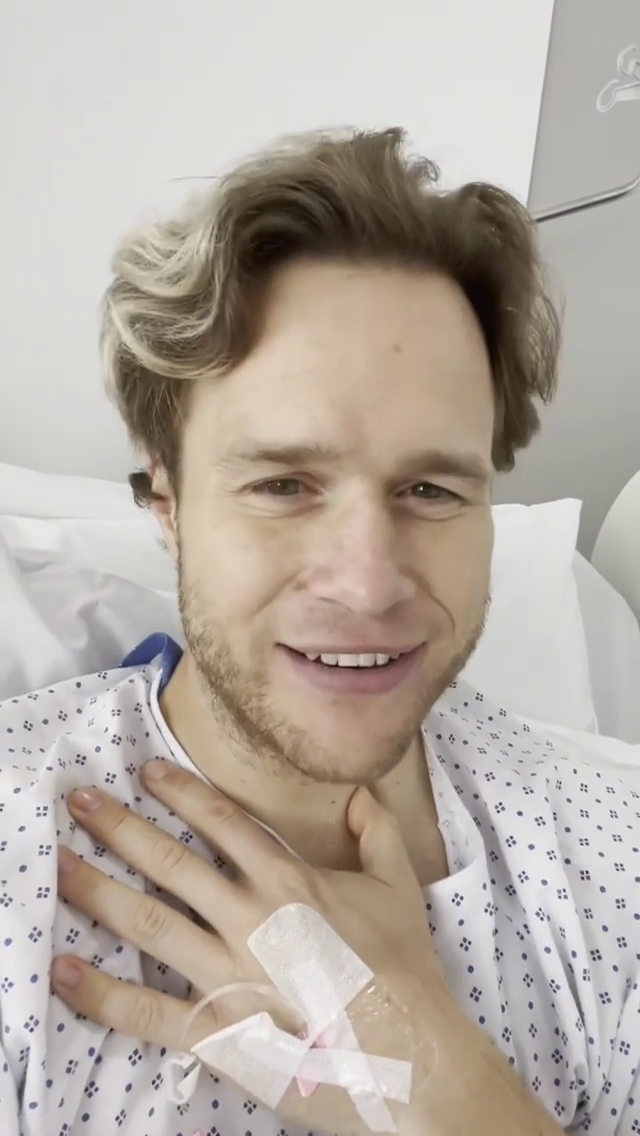 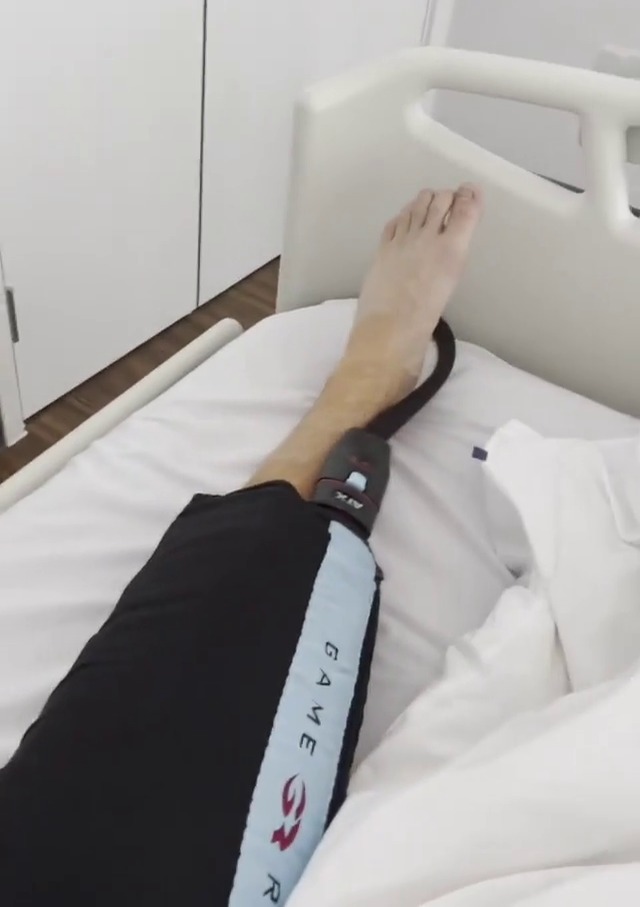 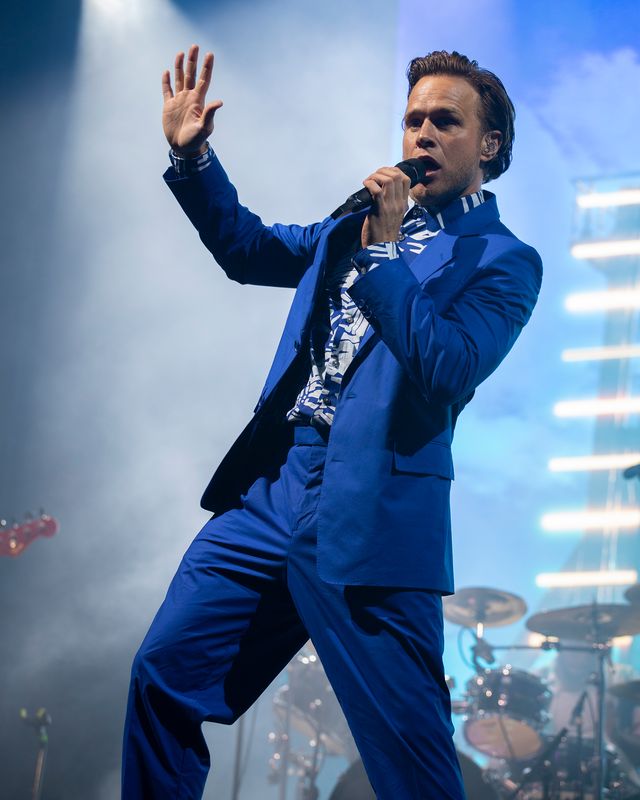