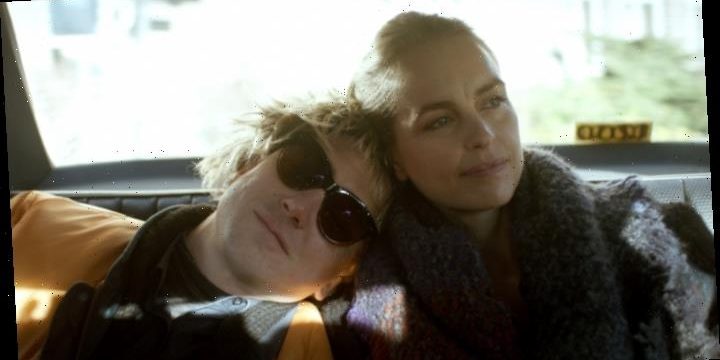 As Academy voters plow through some 90 submissions for Best International Feature, there’s a little-seen entry that’s a must-see: “My Little Sister,” starring award-winning German actress Nina Hoss in an incendiary performance as a woman fighting for her brother’s life.

The film’s low profile was all but inevitable: It debuted at the 2020 Berlinale, the film festival that got in just under the wire before COVID created a global lockdown. “It was a beautiful opening night,” said Hoss. “I didn’t know what would happen to the film. We waited. We brought it out [in October] in Berlin under hygienic regulations. We had a little cinema tour through places in Germany. Then we had lockdown again.” Watching “My Little Sister” during its brief theatrical run, Hoss said she was struck by how many scenes featured hospitals and face masks.

Written and directed by documentary filmmakers Stéphanie Chuat and Véronique Reymond, “My Little Sister” probes the question of how to balance the demands of career and family. In 2014, Hoss discovered the directors’ 2010 fictional feature debut, “The Little Bedroom,” and they sent the actress a draft of “My Little Sister.” The three women spent years developing the final shooting script. “I felt their beautiful symbiosis, two individuals who respect and love each other for their differences,” Hoss said on the phone from Berlin.

The movie centers on twin siblings: Hoss is a playwright who looks after her twin brother (Lars Eidinger), a theater star battling leukemia. The playwright finds herself in the position of so many women who must juggle the demands of work, family, and caretaking.

“It sits on the shoulders of the women to keep the whole family together and make it work,” said Hoss. “If she cares to fulfill her own dreams and wishes, it’s difficult to combine it all. As she plows through, she has the power to realize again what she is. And if she doesn’t fulfill these dreams, she isn’t useful for anyone.” 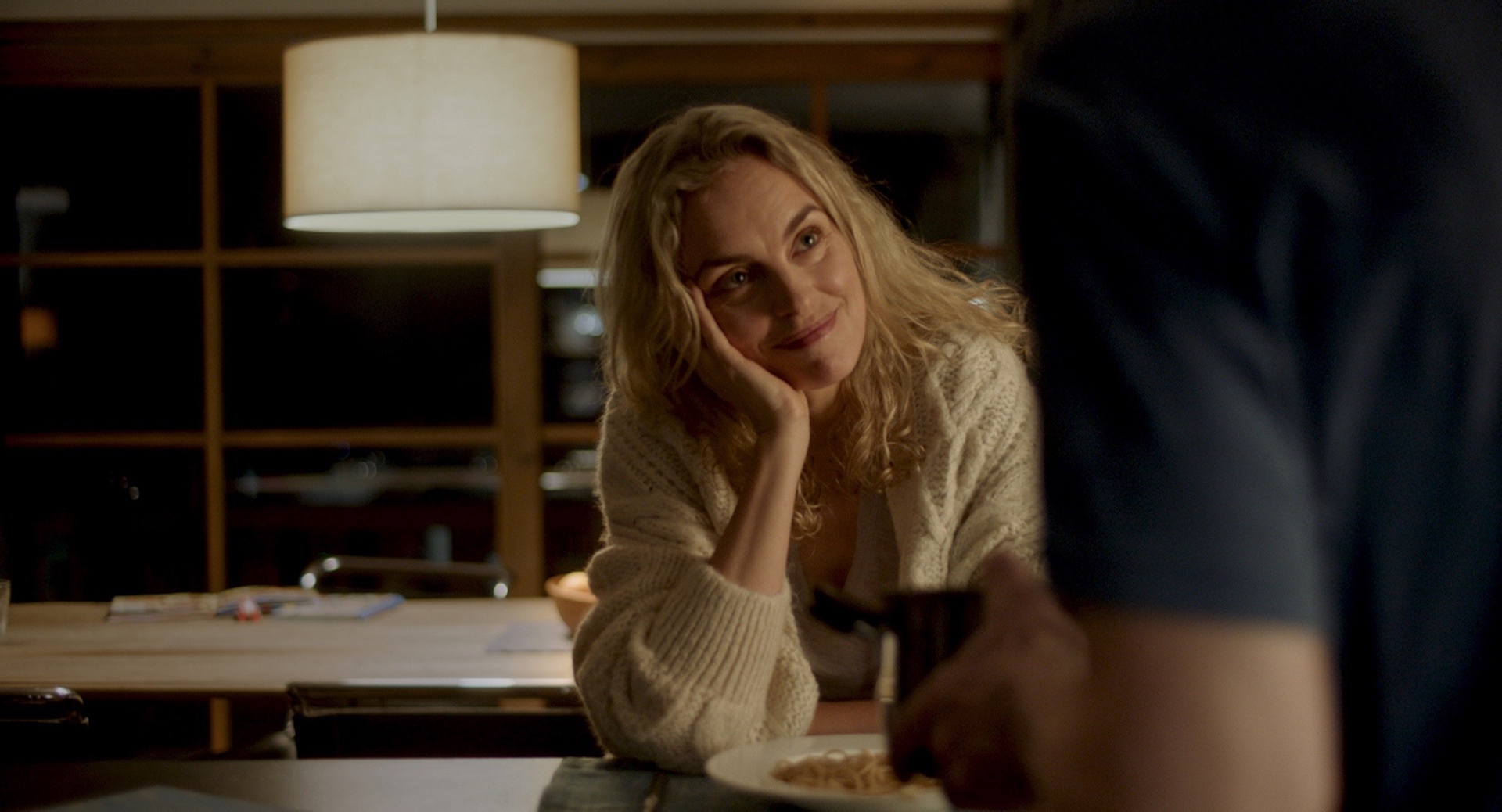 Nina Hoss in “My Little Sister”

The movie asks how a twin faces the death of her second half. “What should I do if I don’t have you anymore?” said Hoss. “She faces it, she can, because she has got to go all the way with him, go through all these stages of loss, fighting and rebelling against it until these two come to the moment of acceptance and letting go.”

Hoss was delighted to work with Eidinger, who she knew from acting school. “It helped so much [that] we weren’t actors who met for first time on set,” she said. “We had this genuine warmth toward each other. We were fairly close back then, it’s that relationship where you don’t see each other much privately, but every time we do, it’s like we have just seen each other yesterday. We were having a blast going on this journey together.”

The movie is crammed with vivid characters, including their mother (Marthe Keller) who can’t cope and leaves her daughter to take charge. “The mother is so fantastic,” said Hoss. “It’s sometimes crazy how people deal with difficult situations. It also tells us much about how these siblings grew up.”

Acting in the silences is something Hoss knows how to do. One shattering scene starts with just picking up a cup of coffee. “She’s had a bad night with her brother,” she said, “and she gets coffee in the morning, talking on the phone with her husband. This man helps her, his kind gesture overwhelms her.”

Hoss is now acting in American projects as well. A role in Anton Corbijn’s 2014 “A Most Wanted Man” led to a three-season arc as German intelligence officer Astrid in Showtime’s “Homeland.” She has a supporting role in the upcoming STX title “Violence of Action” that stars Chris Pine, and she’ll star opposite Daisy Ridley and Kristin Scott Thomas in “Women in the Castle,” an adaptation of Jessica Shattuck’s 2017 bestseller directed and adapted by Jane Anderson. 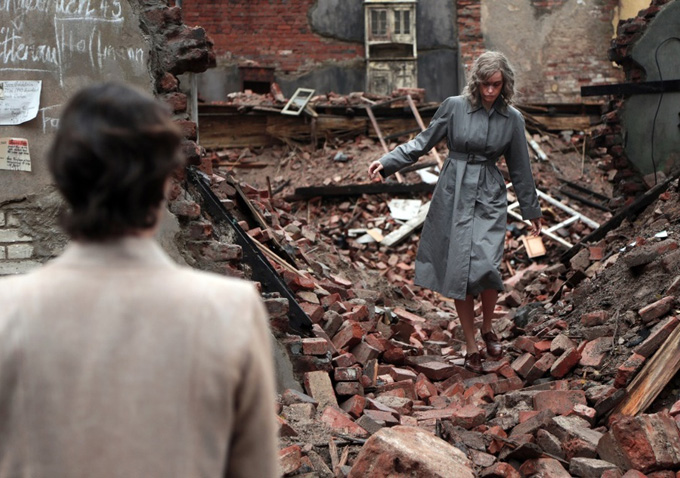 Before “Homeland,” Hoss was best known for her performances in Christian Petzold’s “Barbara” and “Phoenix,” two of the six films in which he placed her at their center. (The others were “Jerichow,” “Yella,” “Wolfsburg,” and “Something to Remind Me.”) She’s moved away from their director-muse relationship, and says they are on a break from their intense working collaboration.

“We’re still a good match,” she said. “We’re making a pause after ‘Phoenix.’ We needed to let some air in. It made sense to give it a little break. It was such a big long stretch of six films, one after the other, and it felt like a conclusion. It doesn’t mean we’ll never work again.”

“My Little Sister” opens in virtual cinemas on Friday, January 15 via Film Movement.