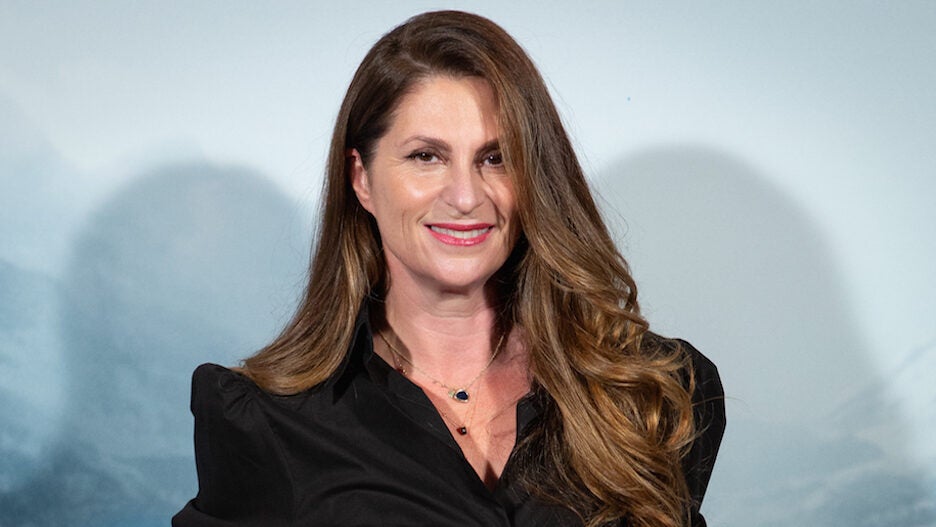 Niki Caro (“Mulan”) will direct a feature film about gender equality in big-wave surfing for Netflix, the streamer announced on Tuesday.

The film will be based on the New York Times Magazine article by Daniel Duane titled “The Fight For Gender Equality in One of the Most Dangerous Sports on Earth,” as well as the women — including Bianca Valenti, Andrea Moller, Paige Alms and Keala Kennelly — who are fighting for women’s rights to compete in the contests.

Becky Johnston is adapting the screenplay, and Charlize Theron will produce alongside AJ Dix and Beth Kono for her Denver and Delilah production company. Caro will also produce. 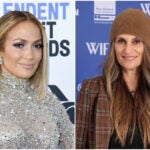 Caro most recently directed the live-action “Mulan,” and her other credits include “The Zookeeper’s Wife,” “McFarland, USA,” “North Country” and “Whale Rider.” She is currently in pre-production on “The Mother” starring Jennifer Lopez for Netflix. Caro, Duane and Johnston are represented by UTA.

Denver and Delilah’s most recent productions include “Long Shot,” “Murder Mystery,” “Bombshell” and “The Old Guard.” Upcoming credits include the TV series “A Life in Men” and the feature film “Two Eyes Staring” directed by Scott Derrickson.

UTA brokered the deal for the adaptation.