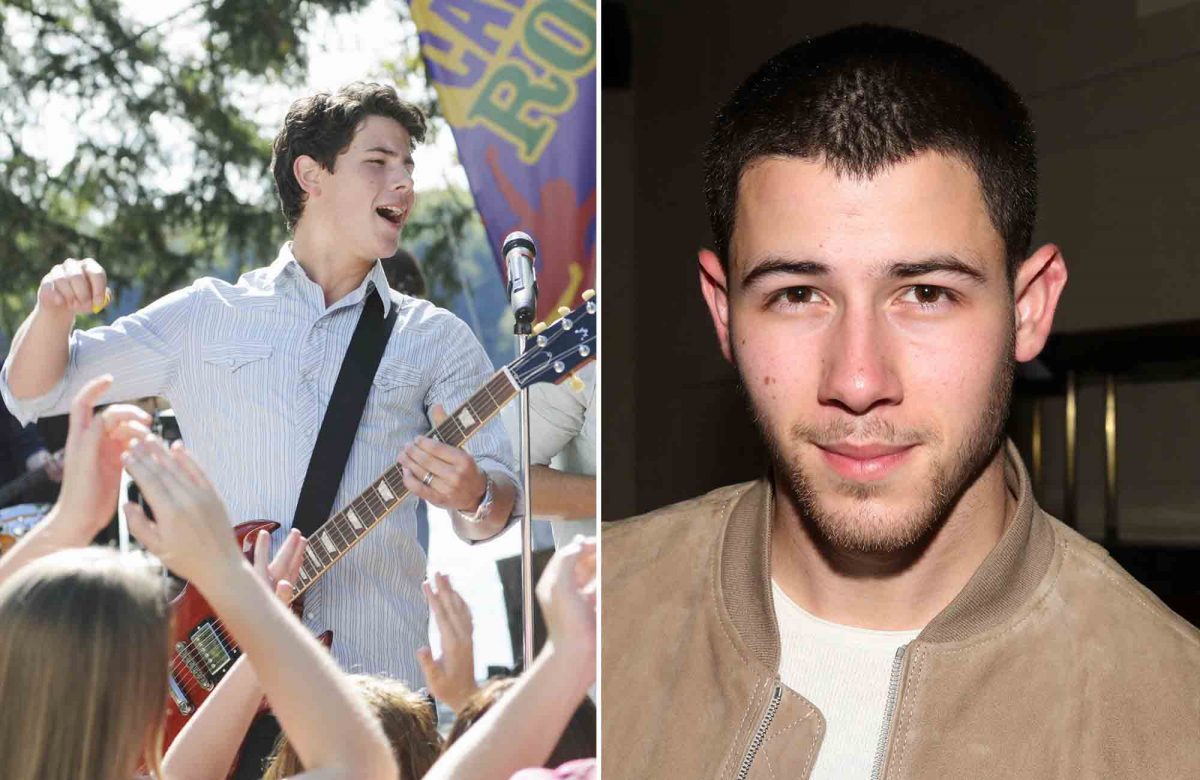 Regrets, Nick Jonas has a few.

The singer and actor, 26, attended the 2019 Met Gala with new wife Priyanka Chopra Jonas on Monday wearing an all-white Dior and Chopard ensemble. But just hours after walking the glamorous carpet, Jonas realized he could’ve done much better.

“Honestly should have worn a Camp Rock inspired outfit tonight given the theme was ‘camp’ that would have been super tight,” Jonas tweeted later that night.

The newly-reunited Jonas Brothers member referenced their famous Disney Channel movie from 2008 that featured him and brothers Joe and Kevin as a world-famous band heading to a summer music camp. The three starred opposite Demi Lovato and reprised their roles for a sequel in 2010.

Jonas and Chopra, who got married in December 2018, walked up the iconic Metropolitan Museum of Art’s steps hand-in-hand and posed for photographers together.

Jonas described the special night as a “full circle” moment for the couple a week before the gala. A little over a year before Chopra and Jonas began dating in 2018, the actress famously attended the 2017 Met Gala with the Jonas Brother because they both worn designs by Ralph Lauren.