GB News presenters Eamonn Holmes and Isabel Webster discussed the latest Wimbledon results on Tuesday morning, which kicked off the week with a stunning result for British player Cameron Norrie. However, Eamonn had to admit he’d “never heard” of Britain’s current number one.

Eamonn has blasted British player Cameron, 26, after a confident win against Pablo on Monday.

Discussing the latest results with Isabel, he praised US Open champion Emma Raducanu, but couldn’t find much to say on Cameron’s win.

“The British number one Cameron Norrie,” he began.

“So someone called Cameron Norrie is our number one? Never heard of him.”

Isabel chimed in: “He’s a superstar… well, gonna be.” 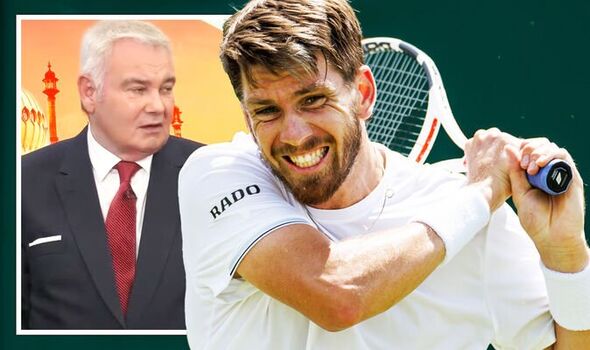 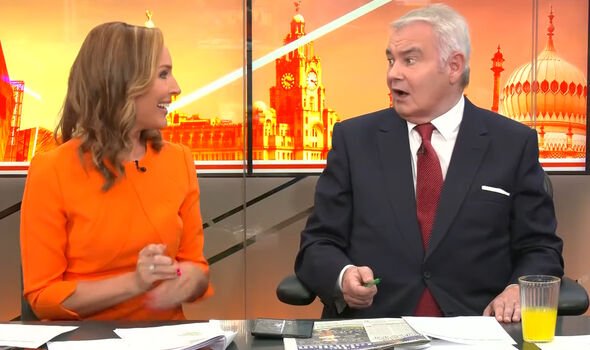 But Eamonn insisted: “Never heard of him, so he’s the number one…”

Cameron achieved a 6-0 7-6 (7-3) 6-4 win against Pablo on Monday and is bidding to reach the second week of the Grand Slam for the first time.

To which Eamonn sarcastically exclaimed: “Oh, not Pablo Andujar!” 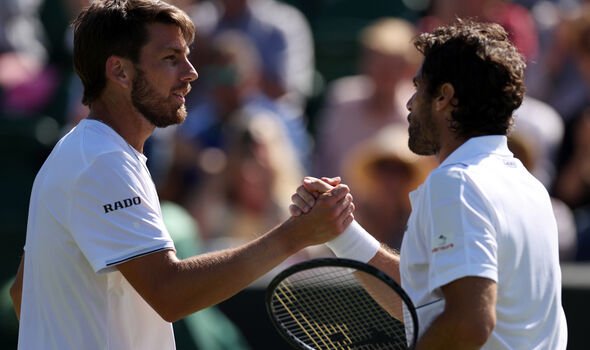 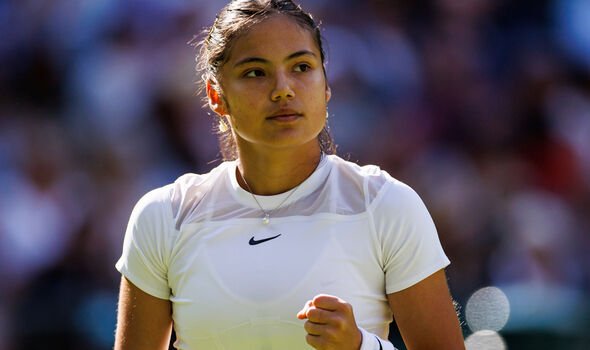 “Did he! Wow, straight sets?” he asked, and the presenting pair laughed.

Isabel then admitted she just has Wimbledon on in the background, although millions will be tuning in over the fortnight for the chance to see a British win.

The GB News presenters also found themselves in a short yet fiery debate about the players’ nationalities.

“On the opening day of Wimbledon, three British tennis players,” Eamonn began before cutting himself off.

“They’re British!” Isabel clarified, and Eamonn went on with the latest set of results.

After becoming the first home player to win this year, Cameron admitted to press: “That was not easy.

“I saw the dark clouds coming and someone shouted, ‘Get it done before the rain’. I was like, ‘Come on, I’m trying to get it done’.

“A lot of waiting around and it wasn’t the prettiest performance, but I got it done in straight sets and I’ll take that and move on.”

Despite Eamonn’s confusion, Cameron could very well become a household name after the two weeks if Britain’s winning streak continues.

Breakfast with Eamonn and Isabel airs weekdays from 6am on GB News. Wimbledon is available to watch on BBC One, BBC Two and BBC iPlayer.