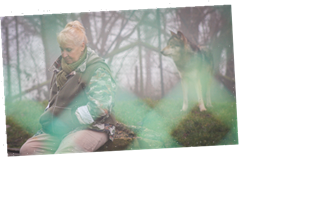 Sundance 2021: Film premiered in the World Documentary Competition at the festival 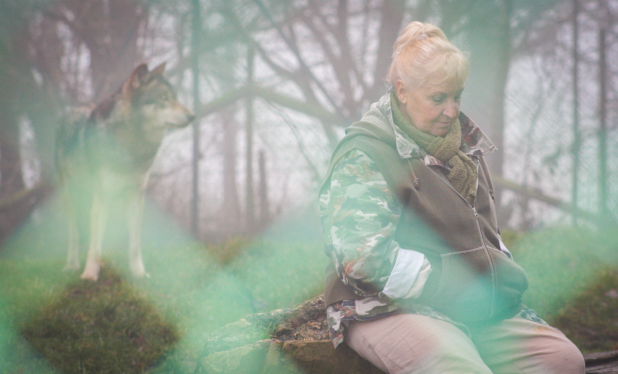 Netflix has picked up the global SVOD rights to the Sundance documentary “Misha and the Wolves,” it was announced on Monday.

“The number of deals attests to the buyers’ appetite for great stories and sophisticated filmmaking that has the power to reach large global audience. We are excited for what lies ahead for this film,” Vesna Cudic, MetFilm Sales said in a statement.

The story follows a woman whose holocaust memoir took the world by storm but who harbored a dark secret beneath the surface. The film premiered in the World Documentary Competition at Sundance. Sales were handled by MetFilm.