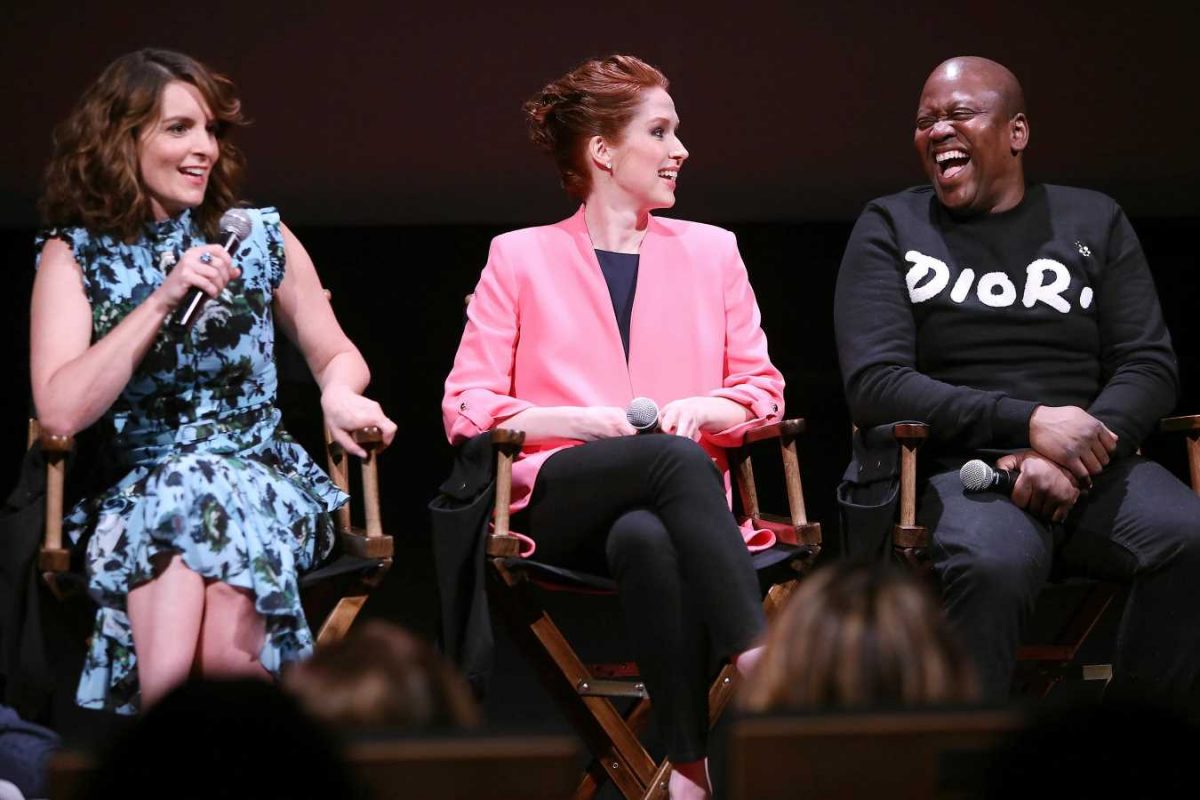 Kimmy is coming back — we always knew she was unbreakable!

“We’re thrilled to announce that we’re about to start production,” said Fey. “Unbreakable Kimmy Schmidt was one of the first original comedy series on Netflix, and now it will be its first interactive comedy event. Fans will be able to make choices on behalf of our characters, taking different story paths with, of course, different jokes. I think it’s a great fit for our show and will be a great way to officially complete the series.”

Created by Fey and Robert Carlock, Kimmy Schmidt ran for four seasons on the streaming platform, becoming one of the Netflix original series that helped make the service what it is today. The series finale saw Kimmy (Ellie Kemper) realize her dreams by publishing a children’s book she’d previously penned, and four years later seeing it made into a theme park in Florida. The new interactive series could go back and fill in the time period before the leap.