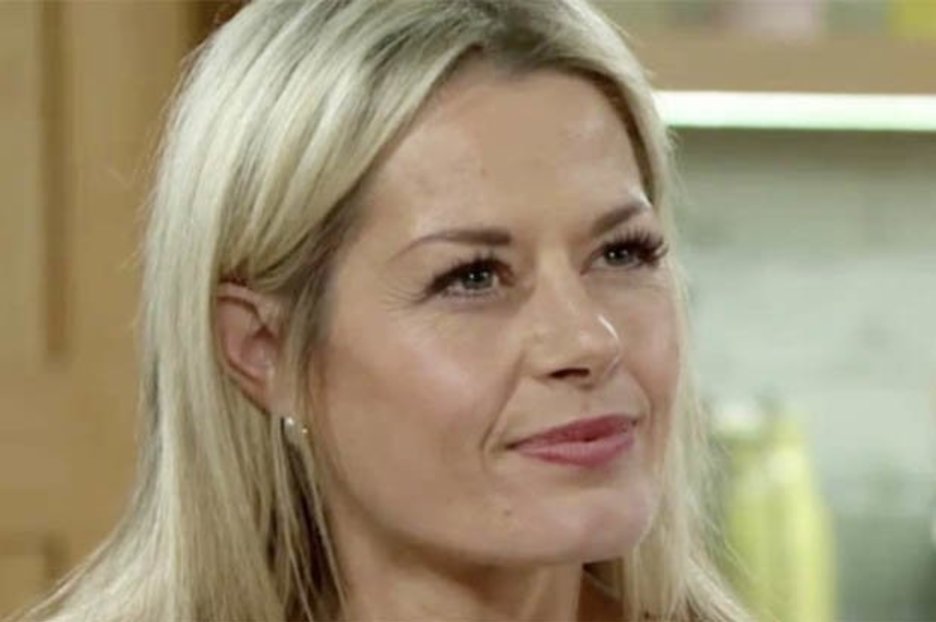 Neighbours’ Dee Bliss is set to return to Erinsborough very soon, as her comeback has been hinted for months.

The Neighbours cast member, played by Madeleine West, has been dead for 16 years, but Sonya Rebecchi (Eve Morey) was told there is a chance she is still alive.

Andrea Somers is still pulling the strings as she hinted to Sonya that she was certain Dee was still alive, sending shockwaves around Erinsborough.

But fans are convinced Dee could be coming back as a villain, as mysterious things have been happening around Ramsay Street.

After Susan Kennedy (Jackie Woodburne) was nearly mown down in a hit and run and Karl Kennedy’s (Alan Fletcher) fruit was laced with razor blades, fans think Dee could be behind the attacks.

One viewer posted on social media: “So could Andrea aka Fake Dee be responsible for trying to run down Bea and Susan and for putting razor blades in the apricots? That’s the theory in currently running with.” 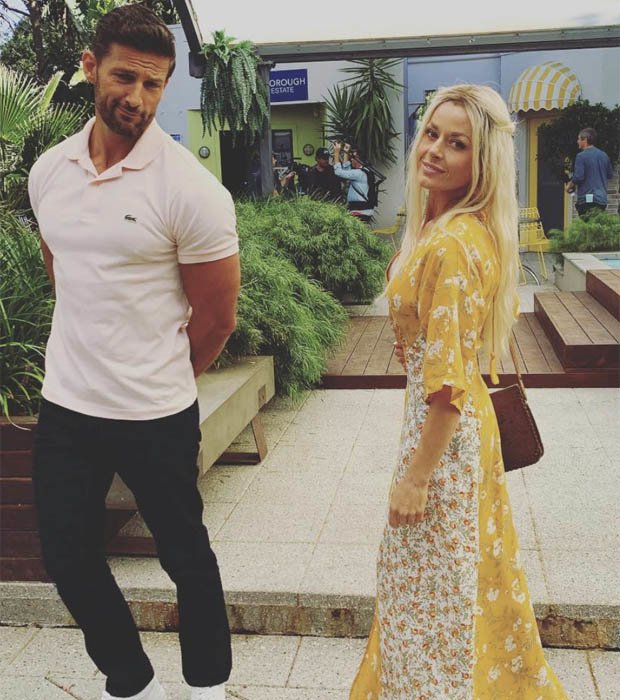 Another added: “Razorblades in the apricots was it Finn? Or was it Andrea/Fake Dee?”

A third chipped in: “When queen Dee Bliss fully resurrects it’s over for us all omg.”

Meanwhile, Madeleine has posted a picture of her on set with Tim Robard, who plays Pierce Grayson.

Another added: “Razorblades in the apricots was it Finn? Or was it Andrea/Fake Dee?” 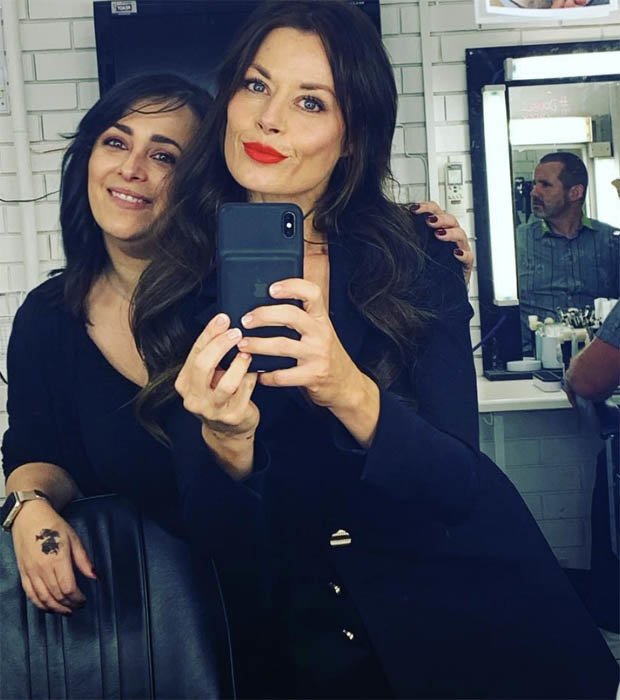 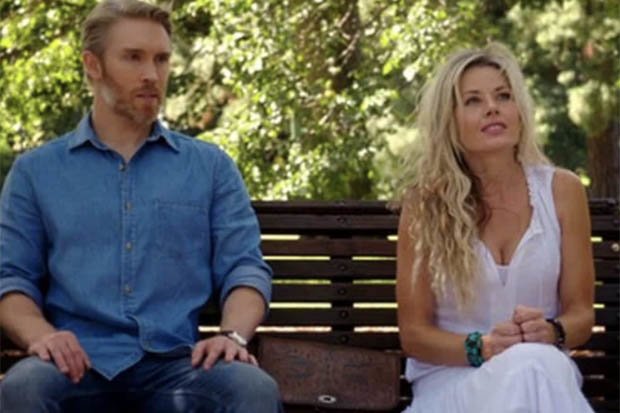 Viewers are convinced this could be the return of Dee, as her dress is more Dee’s style than Andrea’s.

Could viewers be about to see Dee turn evil?