NCIS fans have been waiting longer than usual for new episodes to be released. Luckily, season 18 is ready to start airing on CBS with the first episode premiering this evening, Tuesday, November 17. The drama will begin after production came to a halt during its latest season.

Agent Ziva David (played by Cote de Pablo) may not technically be one of the originals as she joined the show in series two, she is very much thought of as a member of the team which made NCIS a success.
In season 13, it was believed that Ziva was killed in a mortar attack set up by former CIA Agent Trent Kort (David Dayan Fisher) in Israel.
This devastated viewers and Agent Tony Dinozzo (Michael Weatherly) who left NCIS shortly after finding out.
But to everyone’s shock, Ziva wasn’t really dead and returned to the show for just a few episodes starting off with the NCIS season 16 finale. 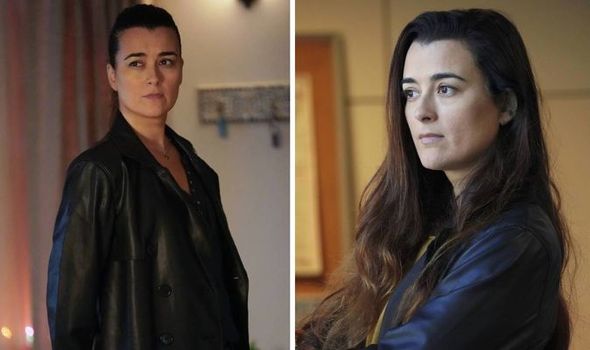 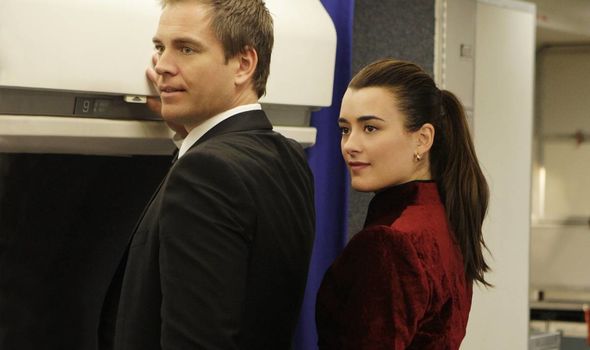 Ziva David was pretending to be dead to protect Tony and their daughter Tali but came out of hiding to give Agent Leroy Gibbs (Mark Harmon) a warning.

She featured at the end of series 16 and the beginning of season 17 where she then left to be reunited with her little family in Paris.

Now, viewers are eager to find out if Ziva, and potentially Tony, are going to make another appearance in series 18.

Unfortunately, it doesn’t sound like NCIS’ answer to action woman will be featured in the new episodes. 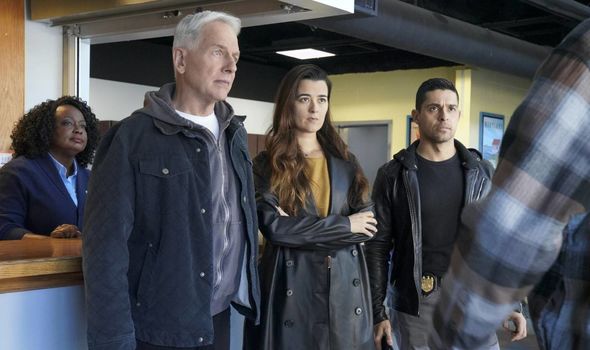 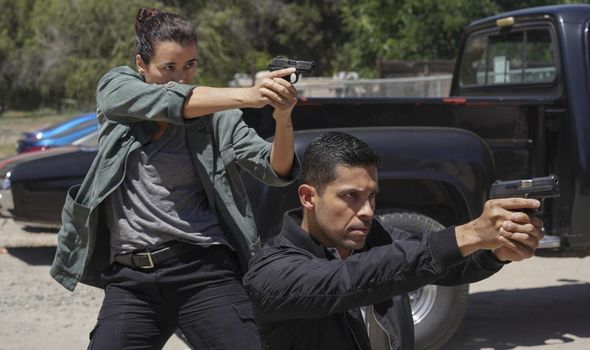 While speaking to CarterMatt, producer Steve Binder said: “That was always a story-driven appearance (in season 17).

“I’d just say that now, we’ve got a lot of other fish to fry before we go back and even think about another story at this time.

“We’ve got a fairly complex narrative structure, we’ve got Sloane (Maria Bello) and making sure that she gets a send-off that is fitting and surprising and exciting, and we’ve got the coronavirus.

“To throw Ziva on top of all of it would be like throwing a hat on top of a hat.”

Producer Frank Cardea added: “We also have a compressed season this year.

“CBS is cutting back on their episode orders because we got such a late start.

“We’re doing a third fewer episodes than we normally would in a non-COVID year.”

NCIS was also one of the many shows which was affected by the coronavirus pandemic which in turn has led to a shorter season.

Shooting had to stop for series 17 before the cast and crew were able to finish the remaining few episodes.

There were meant to be 24 installments but there ended up being just 20, with The Arizona starring Christopher Lloyd as the new series finale.

Sadly though, season 18 isn’t going to be as long as the rest of its previous seasons either.

Normally, NCIS has around 24 episodes but this time around, there will be just 16.

NCIS is available to watch on CBS.