NCIS: Los Angeles: 'Can't Take My Eyes Off Of You' episode teaser

Kamran ‘Kam’ Hanna (played by Kayla Smith) has been put through the wringer after landing more of a recurring role in NCIS: LA season 12. At the start of the CBS series, she faced some tough decisions about her future as the teen weighed up her options with dad Sam (LL Cool J) before falling victim to a terrifying kidnapping just a few episodes ago.

However, luckily for Kam, Sam isn’t exactly an NCIS agent to be messed with.

In season 12, episode 10, titled The Frogman’s daughter, Kam was shown locked up behind bars and even faced physical altercations as she tried to fight her way to safety.

Ultimately, however, it was dad Sam who broke down barrier after barrier to save his daughter and get her back to safety.

Despite Kam being back in his life and safe and sound, Sam still looks like he’s going to face some tough decisions about Kam judging by a preview clip from episode 12. 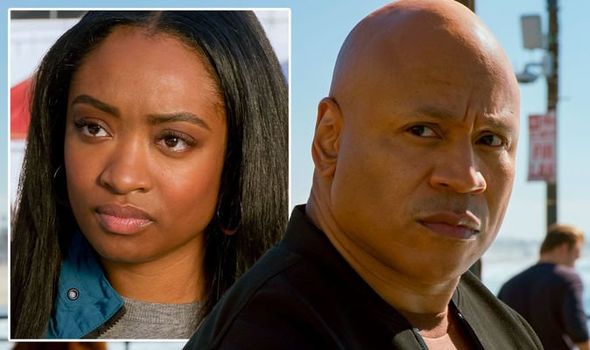 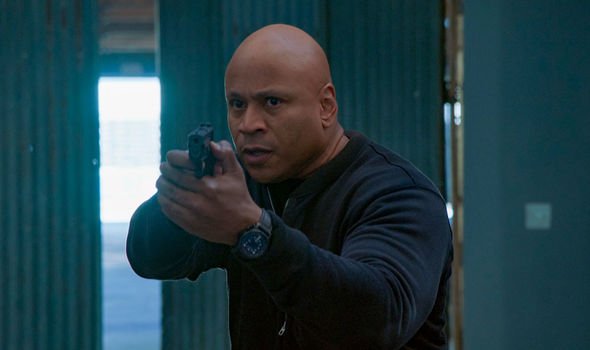 Titled Can’t Take My Eye Off Of You, CBS has shared a first-look clip from the episode which shows Sam in turmoil.

And he turns to colleague Deeks (Eric Christian Olsen) for help as he’s torn with how to deal with Kam.

Sam and Deeks are staking out a location when they begin to converse about the former’s daughter.

“What happened? Did Kam break curfew?” Deeks asks his pal. 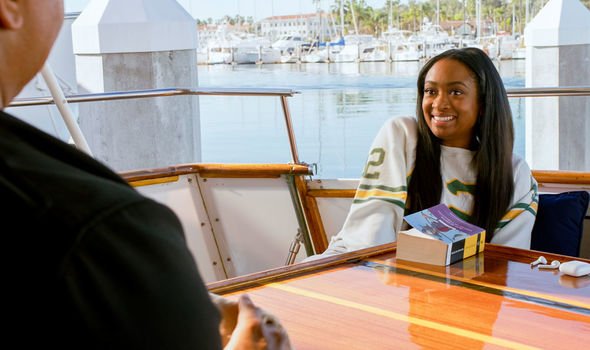 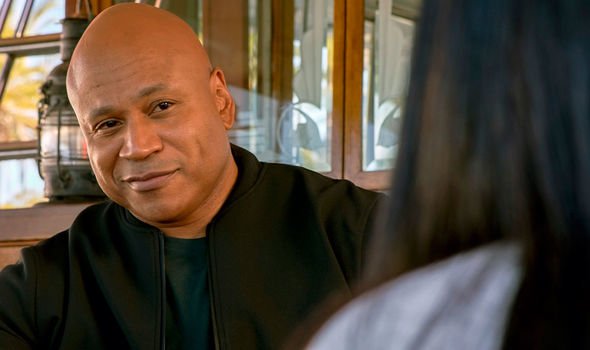 Taking a deep breath, Sam comes clean: “She said she doesn’t want to go to Indianapolis [for school] any more.”

“Huge,” Sam interrupts. “Makes me feel like I don’t know who she is anymore.”

“So what are you gonna do?” Deeks asks, to which Sam replies: “I’m not sure.

“I don’t want her to throw this opportunity away,” Sam continues. “It’s all she’s ever dreamed of.”

Deeks then reels off a story one of his old pals told him about a family business before the promo cuts off.

But how will Sam deal with his daughter’s newfound attitude and plans to ditch her future in Indianapolis?

He certainly seems on edge about the whole ordeal, but will he be able to steer her on the right path?

In episode 12, fans will also see Deeks and Kensi (Daniela Ruah) take extra steps towards their dream of a baby together.

After facing several challenges in season 12, things are starting to look up as they plan to start a family.

But with Deeks reluctant to carry out the at-home tests, will there be a happy ending for the pair?

NCIS: LA season 12 continues Sundays on CBS in the USA.