The NCIS universe has undergone quite the shake-up in recent weeks following a series of announcements from CBS. While NCIS: New Orleans fans were heartbroken to learn the likes of Pride (played by Scott Bakula) and his team would be leaving screens after seven seasons, there was exciting news in the form of plans for a Hawaii-based spin-off. Now, NCIS: LA stalwarts Eric Christian Olsen and Daniela Ruah have shared their thoughts on the expansion of the NCIS franchise.

Both Olsen and Ruah have been mainstays in NCIS: LA since its early days alongside the likes of LL Cool J, Chris O’Donnell and Linda Hunt.

Therefore, the two know all there is to know about the NCIS fandom and what fans have come to love from the CBS crime franchise.

And together, they both agree the introduction of NCIS: Hawaii can only be a positive when it comes to the NCIS landscape.

“I think it’s an exciting opportunity,” Olsen began when addressing the plans. 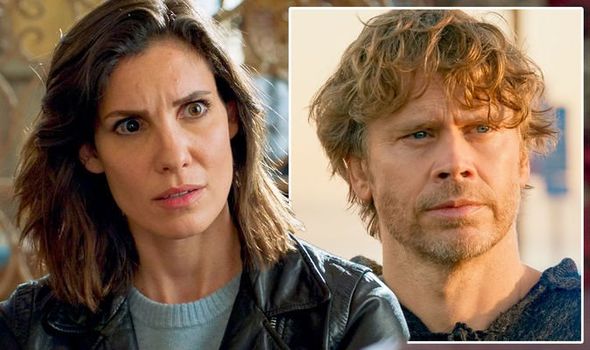 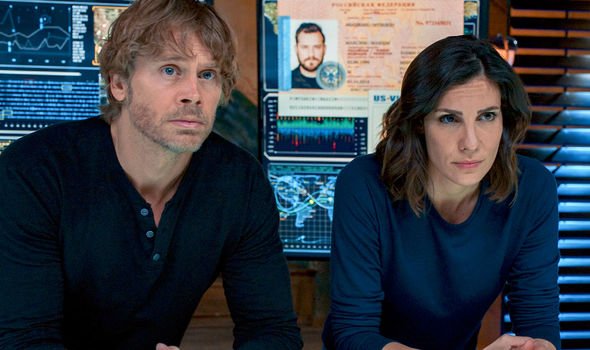 “Listen, Hawaii is Hawaii. And if there’s anything that we want to watch on TV, it’s people in paradise running around catching bad guys,” he added to Entertainment Tonight.

Olsen concluded: “I think it’s a great opportunity for an expansion of the franchise.”

His on-screen partner echoed his sentiment as Ruah also told the publication: “Yeah, and we obviously know that the recipe for this franchise has worked quite nicely. 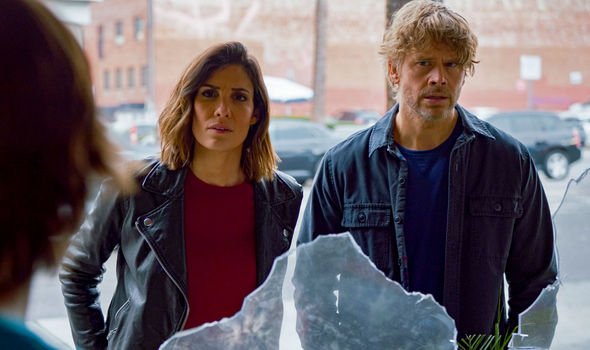 As it stands, CBS is yet to announce any concrete news about NCIS: Hawaii in terms of a cast or release date.

But this still hasn’t stopped the fandom from expressing their excitement at the revelation – and putting forward one or two theories about who could pop up in the sun-soaked location.

A second suggested: “The NCIS Hawaii spinoff could be good, especially if they crossover with Magnum PI.”

“Whoa! NCIS: Hawaii. I kinda like it! I’ll watch only if it’ll be at least half as good as you @NCISLA though,” a third joked.

However, some did have reservations seeing as New Orleans was cancelled as well, with a fourth adding to the debate: “I’m not 100% in on #NCISHawaii, yet. I’m reserving judgement until I see cast and pilot ep.

“NOLA was a unique show in a very unique city, I feel like I already know Hawaii well. Make #NCISHawaii feel unique and we’ll see.”

Others have suggested that NCIS: Hawaii would provide the perfect opportunity for Jack Sloane (Maria Bello) to remain in the NCIS universe.

And with her exit episode just days away, a number of fans are hoping they haven’t seen the last of Sloane despite her exit.

“The only reason I would watch NCIS Hawaii is if Jack Sloane got 95% of the screen time,” one said on Twitter.

NCIS LA season 12 continues Sundays on CBS in the USA.