NCIS has officially received the go-ahead from CBS to start production on season 18. The pandemic forced an abrupt shutdown in March, which made season 17 shorter than planned.  Now that they’ve made safety adjustments on set, the NCIS cast and crew is scheduled to get back to work in early September. But, the latest update from CBS about the season 18 premiere wasn’t good news for fans. 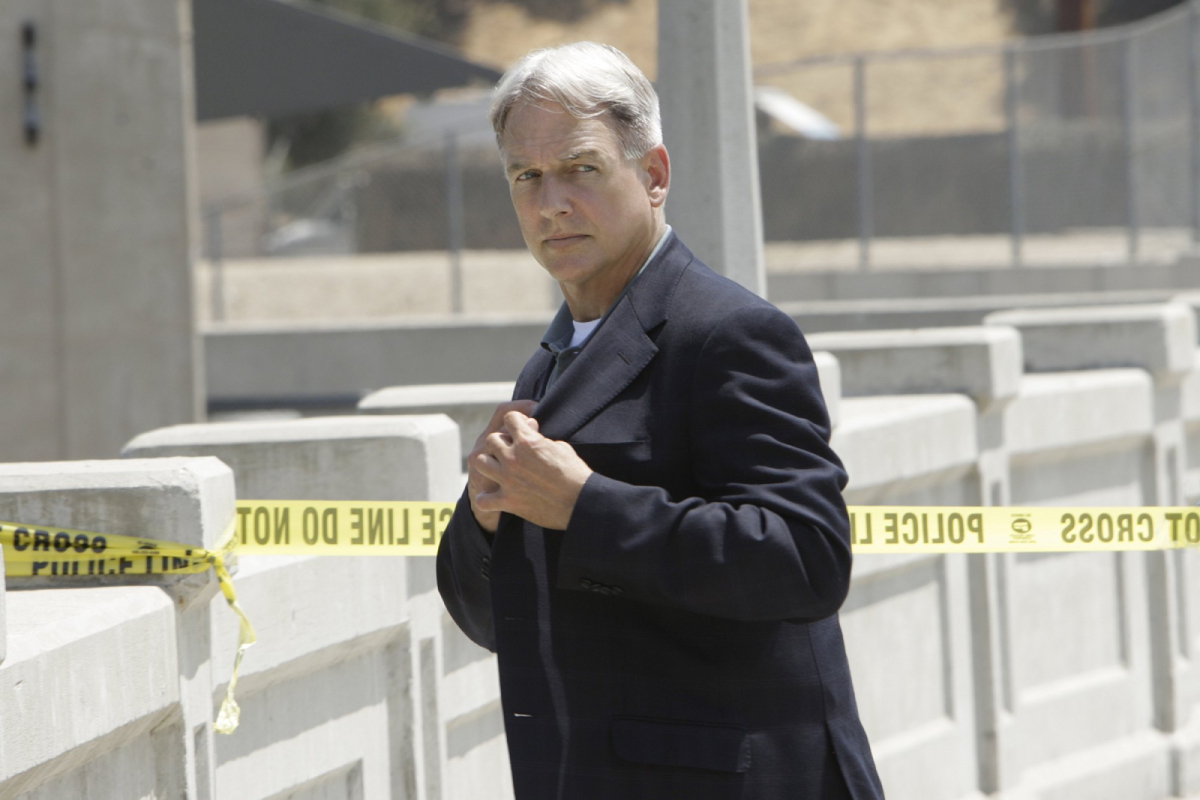 ‘NCIS’ fans missed out on four episodes in season 17

As The Daily Mail noted, season 17 of NCIS came to an unexpected end much earlier than expected. For the first time in the drama’s history, it ended on episode 20 due to COVID-19. Fans missed out on the final four episodes the series had planned for the remainder of the season.

Viewers still got to see a strong ending to the season. Gibbs (Mark Harmon) showed a different, vulnerable side of his character while investigating the identity of war veteran Joe Smith (Christopher Lloyd).

We have a start date.. this is not a drill ladies and caballeros.. season 18, #NCIS and your boy #NickTorres back on your TVs soon! More to come.

This character development was exciting for fans to see. NCIS executive producers Frank Cardea and Gina Monreal have confirmed that fans will see a softer side of Gibbs this season.

There is speculation it could mean there’s a love interest in Gibbs’ future.

The producers have also made it clear that fans will not miss out on anything just because season 17 ended early. They promised that the story would pick up right where it left off.

CBS recently announced their fall schedule for the months of September and October. But, the season 18 premiere of NCIS was not on it. Also missing was were spin-offs Los Angeles and New Orleans. However, the network did renew all three shows earlier this year, and they’ve scheduled each one to begin production in September.

CBS did announce that Star Trek: Discovery would be on CBS All Access starting September 24. New episodes of Undercover Boss will begin on October 2.

As fans know, the show has been a staple in CBS’ Tuesday night lineup for years. It is expected to return to its traditional time slot. But, considering the U.S. presidential election is on Tuesday, November 3, NCIS will not premiere on that night. That leaves November 10 as the earliest possible date for the premiere of season 18.

CBS Entertainment president Kelly Kahl admits that this is not a traditional fall season. But, the network is prepared with a “strong slate of original content” while their regular scripted series begin production.

The new season will include the series’ 400th episode

NCIS is one of the longest-running dramas in CBS history. During season 18, the show will hit a major milestone when it airs its 400th episode. Producers haven’t revealed their plans for the new season. But, fans are aware of two spoilers.

The special 400th episode will reportedly jump back in time so fans can see the beginning of Gibbs and Ducky’s (David McCallum) friendship. There is also the issue of Jack Sloane’s (Maria Bello) exit.

Fans are disappointed about Bello’s departure because it appeared that a possible Gibbs and Sloane romance was starting to gain momentum. Fans are going to have to wait just a little bit longer to see the next part of the story.

The positive news is that there will be a season 18 of NCIS. Kahl says that based on their current timeline, CBS hopes to start rolling out their previously announced fall series “as they become available in November.”