NCIS, NCIS Los Angeles and NCIS New Orleans were all delayed thanks to the coronavirus pandemic halting filming. All of the CBS dramas may have returned to screens later than expected but they have not disappointed. Soon though, the finales will be airing, wrapping up the memorable seasons.

WARNING: This article contains spoilers from the NCIS franchise.

When will all of the NCIS season finales air?

First up, it will be both NCIS Los Angeles and NCIS NOLA to say goodbye to fans.

Both of the spin-off shows air every Sunday, giving fans of the franchise a double bill of intense action at the end of the week.

NCIS LA is currently in the middle of airing series 12 with Operations Manager Hetty Lange (played by Linda Hunt) only making occasional appearances by video link so it has been very different compared to previous seasons.

Meanwhile, series seven of NCIS NOLA will be unlike any other as it is going to put an end to the story for good. 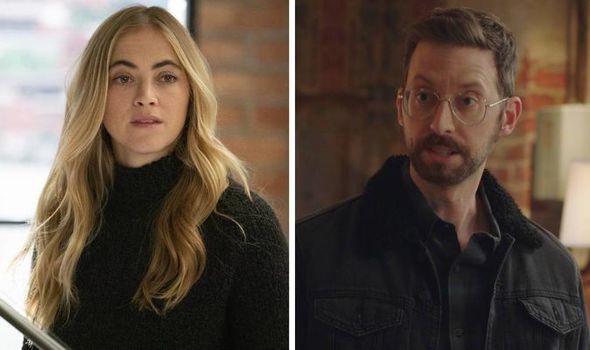 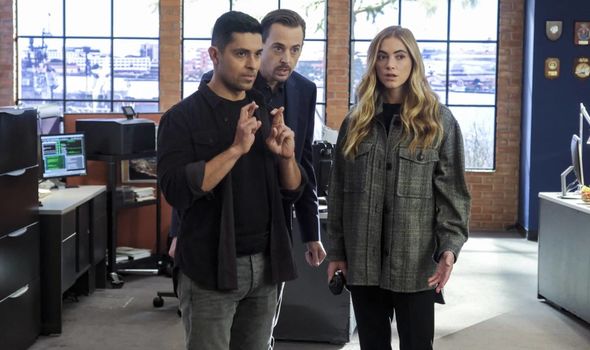 Earlier this year, it was announced that NCIS New Orleans had been cancelled.

An exact reason for the show being axed hasn’t been given but could be down to ratings as it hasn’t reached the height of its fellow NCIS series.

So season seven’s series finale is both going to be the end of this lot of episodes as well as the franchise altogether.

Both NCIS Los Angeles season 12 and NCIS New Orleans season seven are going to finish on Sunday, May 23. 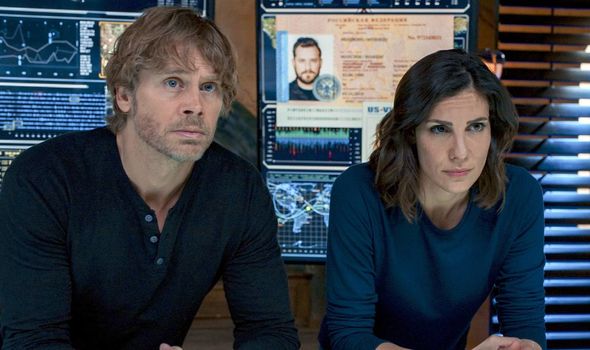 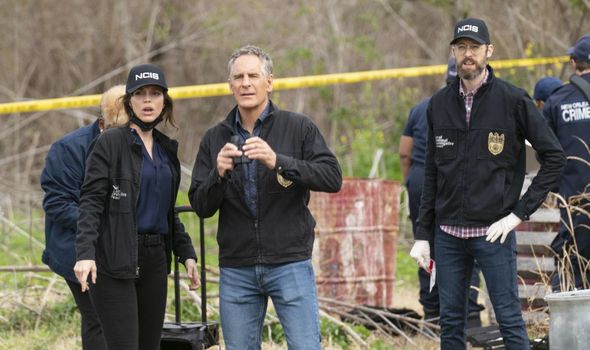 The end is almost in sight for the original drama NCIS itself as well.

NCIS has been on air since 2003 and is now showing its 18th season, making it one of the longest-running police procedurals in the world.

Led by Agent Leroy Gibbs (Mark Harmon), the NCIS team regularly deal with mind-boggling investigations, all the while dealing with their personal issues.

NCIS season 18 will end just a few days after its sister shows, on Tuesday, May 25.

As of yet, neither NCIS or NCIS Los Angeles have been renewed for another season.

But seeing as the two shows are still incredibly popular worldwide, it does seem unlikely either of them will be cancelled.

There are worries though over two of the franchise’s major stars: Linda Hunt and Mark Harmon.

Hunt has only made brief appearances in series 12, while Harmon’s future on NCIS could be in jeopardy as Gibbs was suspended.

After attacking a man who had killed a countless number of dogs, Gibbs had to hand back his gun and badge.

Director Leon Vance (Rocky Carroll) had no choice but to suspend his top agent as he couldn’t overlook his actions following a complaint being made.

There have been questions over whether or not this storyline will lead to Gibbs retiring from NCIS but so far, it could be possible that his time as an agent is nearly up.

The NCIS franchise is available to watch on CBS.