Hayley, from Plymouth, appeared on the Channel 4 show hoping to find love. 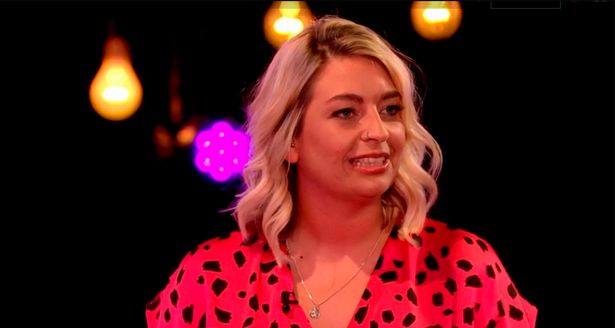 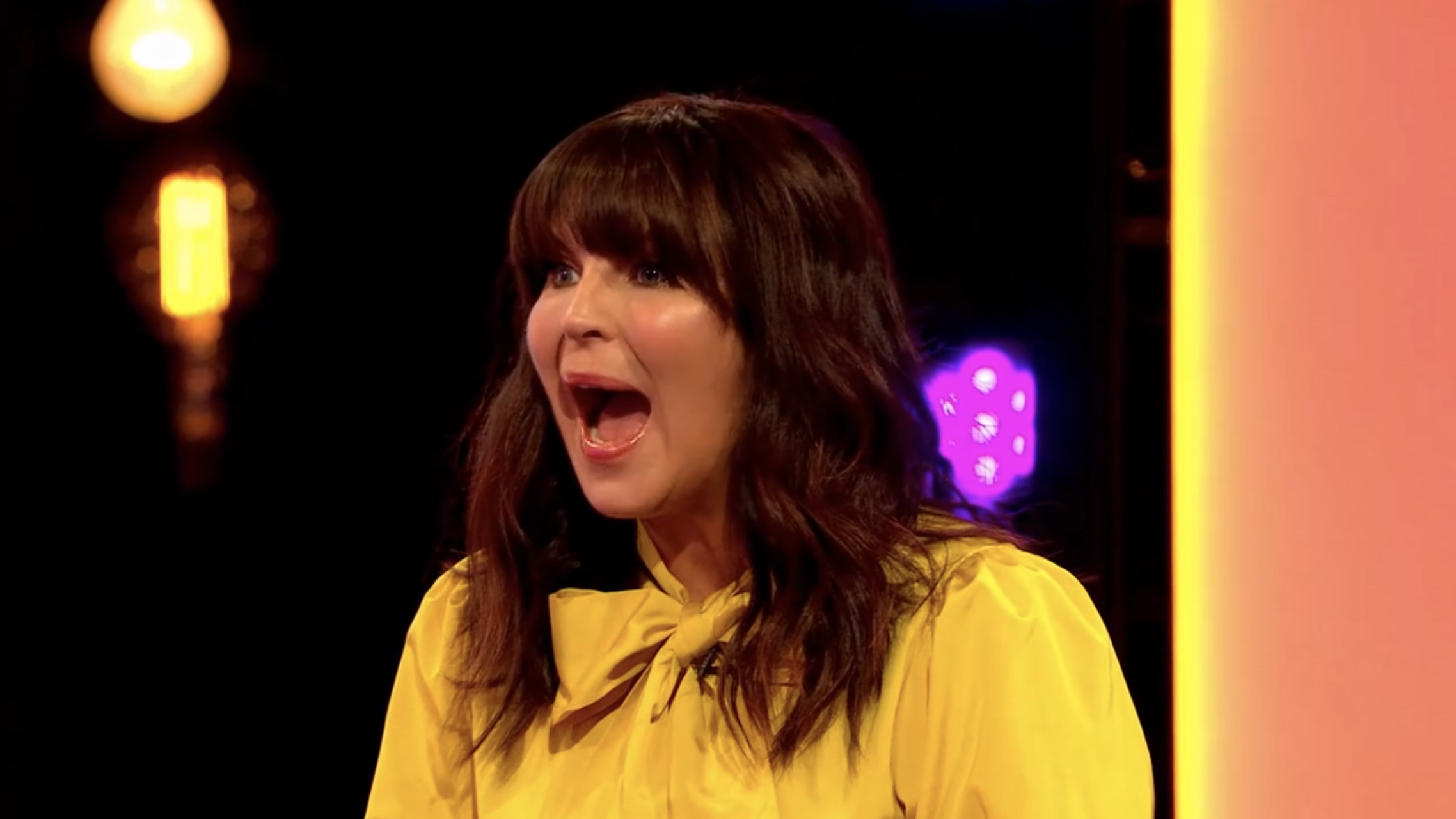 The 27-year-old has cerebral palsy, and although she doesn't let it hold her back she admitted having an invisible disability was tough when it came to dating.

She explained during her introduction that she always tends to date friends or mutuals, as it's hard bringing up her disability when dating, so it's easier when they're already aware of it.

But what Hayley lacks in dating confidence, she makes up for with her sexual confidence, as she works as a sex-toy tester for one of the UK's biggest adult retailers.

The show's host Anna asked Hayley how she felt about picking a potential partner with his clothes off.

To which the singleton responded: "I'm used to nudity, because I'm a sex toy specialist!"

Anna – who is rarely shocked by anything she hears or sees on the show – was gobsmacked, calling it a "dream job".

Hayley joked that she always has a smile on her face "probably because I get paid to have orgasms on the daily".

After being faced with six naked men, Hayley managed to whittle them down to two – Maris and Luke.

Maris was incredibly straight forward, and when asked about Hayley's body he replied "I was thinking about how much I'd like to suck nipples".

Everyone else was shocked at how straightforward he was, but he wasn't done, adding "I'd like to put your legs over my shoulders" before Anna had a chance to interject.

The presented was fighting back laughter as she said: "NOPE, NO, NO MORE!" 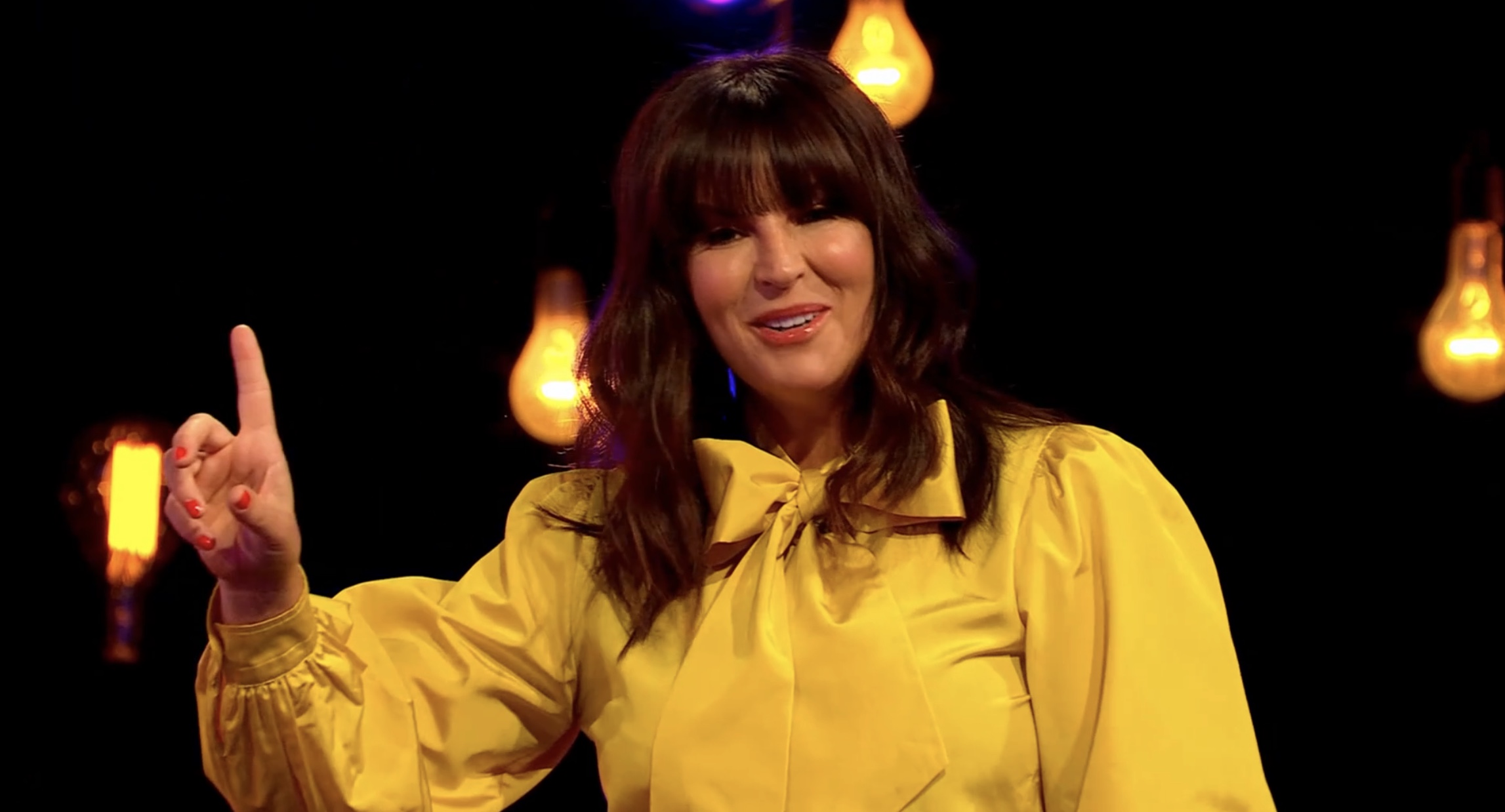