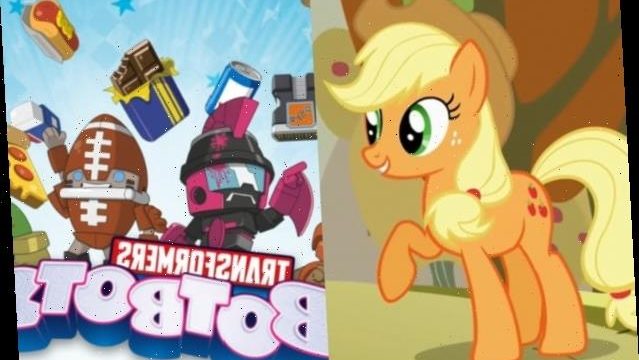 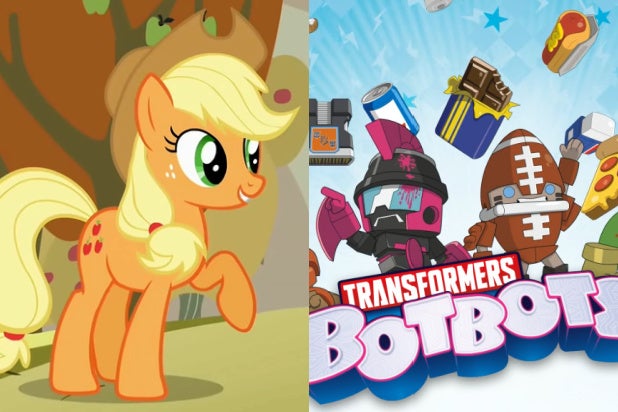 Netflix has ordered two new animated series in which “Transformers: BotBots” and “My Little Pony” characters will be “reimagined,” according to the streaming service.

Hasbro’s eOne studio is making 20 episodes of the “mischievous little Transformers robots” in 2-D. The BotBots already have a popular toy line with Hasbro — this is their first adaptation for the screen. BotBots, released in late 2018, are 1”-tall collectible characters that can change from an ordinary object into a little robot in “just 3-5 easy steps,” per the manufacturer.

The series, which hails from Kevin Burke and Chris “Doc” Wyatt, provided the following logline to media: BotBots are Transformers robots that disguise themselves as everyday mall objects. By day, these BotBots hide quietly on store shelves but at night, they jump into adventure until a group of BotBots called “The Lost Bots” run into the mall security guard and put all the bots in danger. Will these misfits be able to overcome their differences, defeat the security guard and gain acceptance in the eyes of the other bots?

Netflix is not the only platform investing in the “Transformers” I.P. this morning. Thirty minutes ago, Nickelodeon announced its own new animated “Transformers” series.

As previously announced, a new CGI “My Little Pony” feature film will premiere on Netflix later this fall. The computer-generated aspect of both the movie and its sequel series is the reimagining here of the franchise that has already been “reimagined” several times by now — it’s just never previously been CGI.

In its announcement of the new and also computer-generated “My Little Pony G5” series, Netflix wrapped the show’s logline in with the upcoming movie.

Read all that below.

In the new movie, the pony world of Equestria has lost its magic. (GASP!) Friendship and Harmony have been replaced by paranoia and mistrust, and Ponies now live separated by species. Sunny – a feisty and idealistic young Earth Pony – is convinced there’s still hope for this divided world… but her slightly misguided and often hilarious efforts to change hearts and minds have led to her being branded a misfit. When Sunny befriends a lost Unicorn named Izzy, who wanders innocently into the Earth Pony town of Maretime Bay, the town has had enough.  Izzy and Sunny must embark on an epic adventure that will include a daring jewel heist, outrageous conspiracy theories, elaborate musical numbers, and the world’s cutest flying Pomeranian. Their adventures will take them to faraway lands and force them to challenge the status quo by facing their fears and making new friends out of old enemies. The world Sunny has dreamed of her entire life could finally become a reality as Sunny and her newfound friends fight to prove that even little ponies can make a big difference. In the computer-animated series, the adventures of Sunny Starscout and her friends will continue.