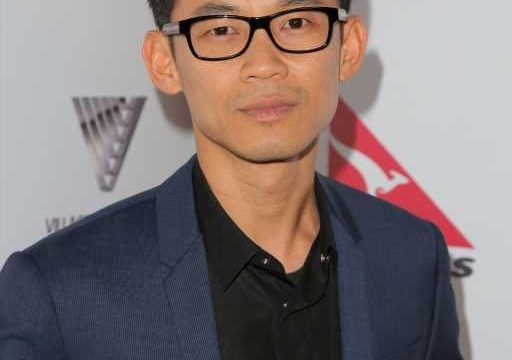 The new Warner Bros. film based on the Mortal Kombat video games will be released on March 5, 2021. That sets up a head-to-head battle against Sony and Mattel Films’ Masters of the Universe — which was dated just 24 hours ago — along an untitled Universal Event Film and Fox’s animated fantasy Nimona.

The Mortal Kombat 11 video game was just released and generally well-received by the gaming community.

Sony and Mattel’s Masters of the Universe originally had been slated for Christmastime this year. Let’s see if either studio opts to the avoid the battle royal of action figures vs. video game characters.