Money Heist ended its last season on a dramatic cliffhanger as Alicia Sierra (played by Najwa Nimri) found the Professor’s (Álvaro Morte) hide-out. However, could she be joined by Tatiana (Diana Gómez) in her quest for revenge on the team? Here’s what some fans have theorised about this.

Will Tatiana team up with Sierra to enact revenge?

Ever since she was first introduced in a flashback in season three, viewers have been convinced Tatiana will play a big role in the series.

She was brought in as Berlin’s fiancé who is also a professional thief.

However, she is also one of the few people who knew the details about the Bank of Spain plan.

This means she could be a huge ally or potential threat to the heist gang who are currently plotting their escape. 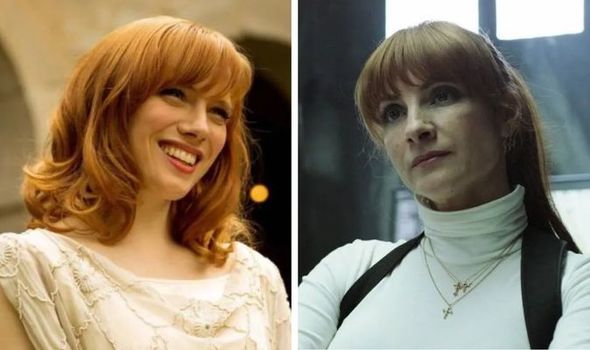 While nothing has been confirmed so far, some viewers think they have worked out why she might be the latter.

As viewers will know, Tatiana and Berlin were divorced before the action began in season one.

The real reason behind this has not yet been revealed so far.

However, given how Berlin mentions to Rio (Miguel Herrán) he will not marry again from his past experiences, it seems like things did not end well between them. 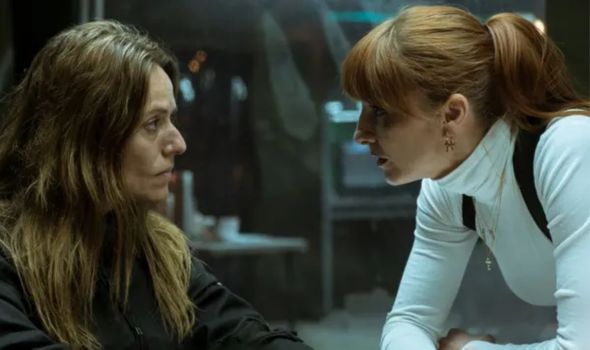 This means Tatiana would have a reason to want to use the information she has on him against him.

Berlin is already dead by this point in the show but his brother and team would have to be the second-best choice.

One fan posting on Reddit thinks she may be involved in helping the police in season five.

User Scaler24 wrote: “They’ve been spending enough time on that plotline that I feel it will be relevant in the following seasons.

“Probably someone in the police force tracks Tatiana and they get some key information about the heist from her.” 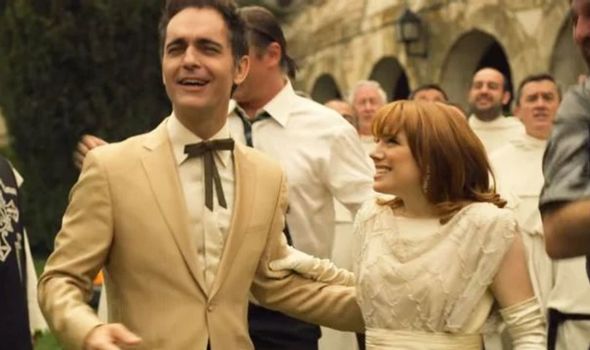 Another theory about why she may want revenge is over the heartbreak of Berlin’s death.

This could be explored by her and Sierra being sisters, according to one fan.

Redditor MovesLikeVader wrote: “Alicia is much older and the only real similarity they have is the hair.

“However my theory is that they are actually sisters.

“Tatiana, upset with the Professor for letting Berlin get killed, has decided to get revenge against the gang by recruiting her sister to help her. 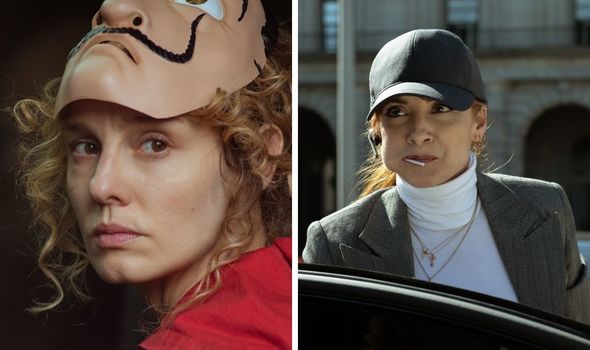 “Tatiana knows the plan, but just spilling the secrets wouldn’t be good enough, she’d want to best the Professor.

“That would explain why Alicia seems to be the only one that can get the jump on him.”

Very little has been revealed about the plot so far for season five of the show.

Therefore, it seems viewers will have to just keep waiting to find out what role Tatiana might play.