Money Heist fans have been eagerly awaiting the return of La Casa de Papel ever since season three was released last July. Now the series is finally almost upon us, some viewers are concerned it could be the final outing for the Spanish hit.

Will Money Heist part 4 be the last season?

The new series of Money Heist will be bringing the storyline set up in season three to an end when it launches on April 3.

Viewers will remember how part three saw the gang break into the Bank of Spain for one final heist to help save Rio (played by Miguel Herran).

However, things did not go as planned as they soon found themselves in extreme danger with no means of escape.

This is where the fourth outing is set to pick up as viewers find out whether there is any hope for the beloved characters. 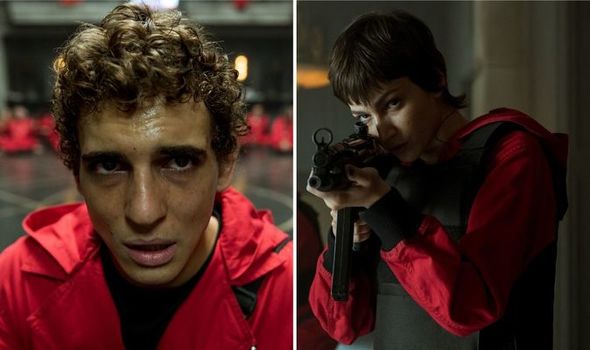 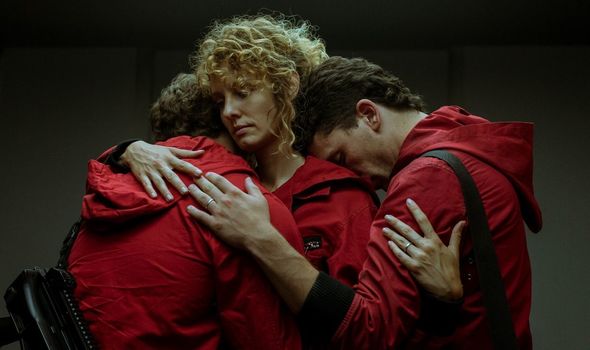 After this has aired, the future of the series has not yet been confirmed but there have been some hints.

Netflix has not made an official announcement about the potential for season five and beyond.

Although, a number of Spanish publications have been speculating how the series could continue on past part four.

According to Bluper, series four and five have been greenlit and will begin filming in the coming months. 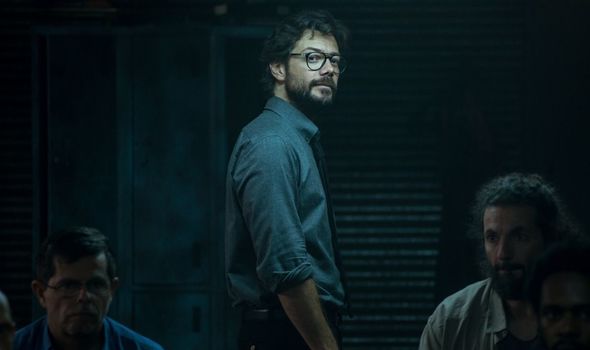 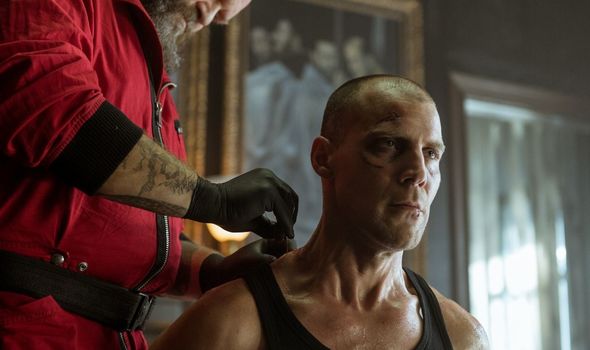 The publication reports how much like parts three and four, they are planned to be shot one after another.

This comes after Paco Ramos, director of international original content for Spain and Latin America at Netflix spoke to the publication back in 2018 about his visions for the future.

In this interview, he told Bluper how they plan to have further seasons of the show “if it goes well.”

He said: “We want to make the best Spanish series ever made, the best series in terms of the emotional and the dazzling and we are still there turning the issues around.”

As well as the potential more series of the Spanish hit, there have also been rumours floating around about a potential spin-off.

According to the Europa Press, executive producer Jesús Colmenar revealed this at the XXVIII Almería International Film Festival.

He said: “It has been proposed to make a spin-off of the series.”

However, he kept tight-lipped about what this could focus on, adding “that information would cost us our lives.”

He added: “All the characters have a good spin-off. They have gained so much strength that you could almost do one of each”.

Nothing official has been confirmed about this yet but it seems there could be plenty more Money Heist on the horizon.

In the meantime, fans will just have to make do with the launch of season four on Netflix.

According to the streaming giant, the new outing will pick up where viewers left off with the characters.

The synopsis reads: “La casa de papel Part 4 begins in chaos: the professor (Álvaro Morte) thinks that Lisbon (Itziar Ituño) has been executed, Rio and Tokyo (Úrsula Corberó) have blown up an army tank and Nairobi (Alba Flores) is struggling between life and death.

“The gang is going through one of its toughest moments and the rise of an enemy among its ranks will put the heist in serious danger.”