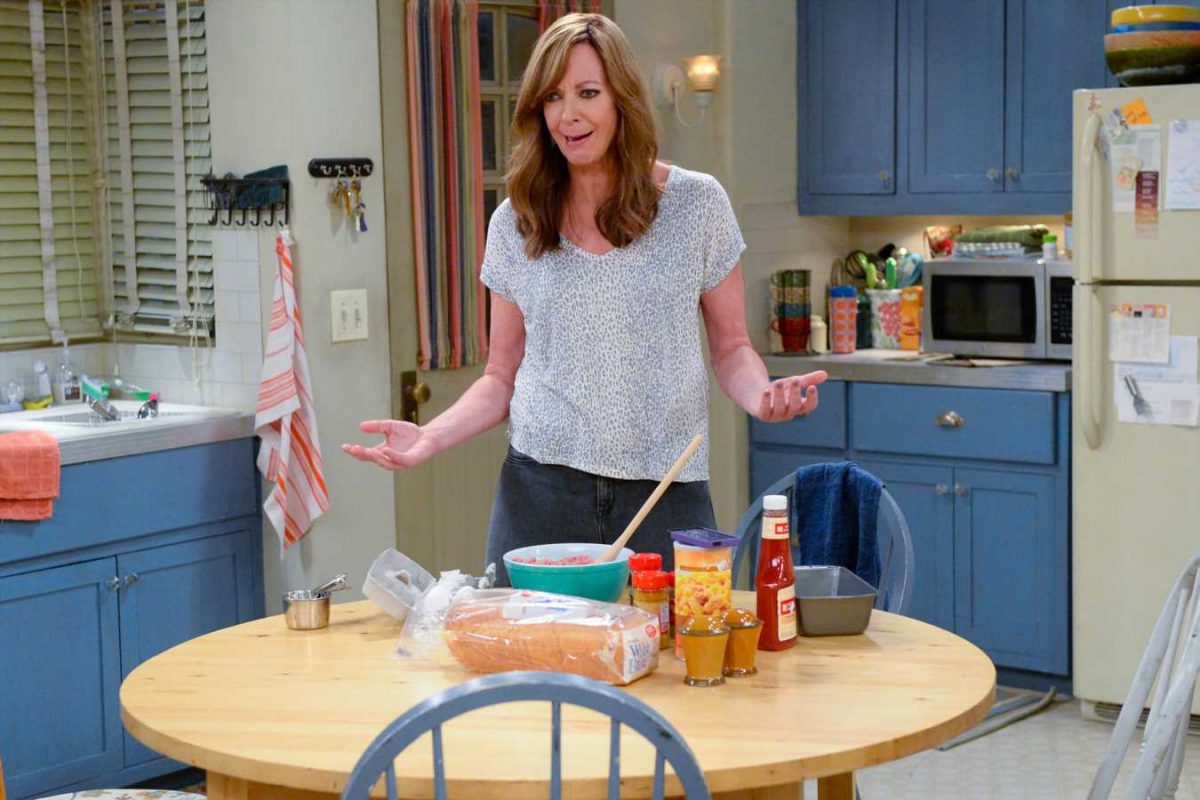 It’s been a long time coming but Bonnie (Allison Janney) and Adam (William Fichtner) are finally heading down the aisle — and EW has the first look!

The Mom nuptials will occur in this week’s sixth season finale of the CBS comedy, but naturally, getting hitched comes with a hitch: After a silly argument, Bonnie and Adam make the hasty decision to marry in a wedding chapel they find on the road. That doesn’t sit well with her daughter Christy (Anna Faris), who’s already upset that her sponsor Nora (Yvette Nicole Brown) is moving away. She missed her mom’s wedding, too?

Is a second wedding in order? Take a look:

For the uninitiated, Bonnie and Adam met in a season 3 episode dubbed “Cornflakes and the Hair of Three Men,” when Adam called the wrong number and Bonnie picked up. They got engaged during the season 5 premiere but put off the wedding to save money and invest in Adam’s bar instead.

In February, CBS picked up Mom for two more seasons.